A ship lost in the desert: What happened to the sailors of the Ayesha? (Part 1)

This is a story about a crew of German sailors crossing half the world to get back to Germany during WWI. 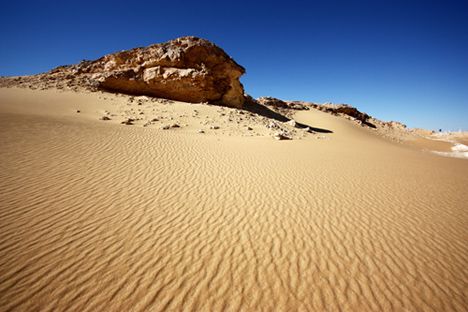 This article directly relates and expands the story of the Emden and its crew I told in this post. If this was a superhero story, it would be considered a spinoff. 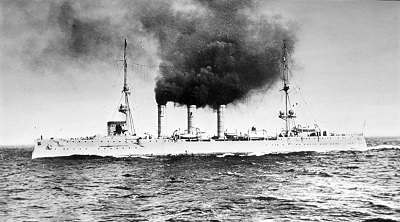 During WWI, there was an elite crew of German sailors from a ship called the SMS Emden. This ship sailed all alone and played lone wolf with several British convoys while inside British India, their enemy home turf, sinking over 30 freighters even with much of the British navy in the zone actively searching for it. After giving the British the middle finger one too many times, they made a critical error during the "Battle of Cocos", in Cocos Island. Most of the Emden´s sailors disembarked on a boat to capture a British radio station in that island, but they took too Long, since by the time they actually got to it, the radio station had already sent an SOS to all nearby enemy ships. An Australian cruiser, the HMAS Sydney made a dash for the island and caught them with their pants down, where a short battle with the half-crewed Emden ensued, and the Emden sank to the bottom of the sea. But this is not the story of the Emden, this is the story of the great ordeal the sailors that were on the landing party on the beach had to endure. 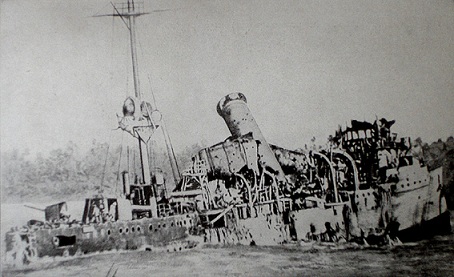 The German sailors on the beach were watching the whole battle and knew the Emden would sink, so the first officer had to take charge and do something. He was not about to lose any more men, not even to the bloody Australians, so under the command of Lieutenant Hellmuth Von Mücke, they stole a wooden topsail trading schooner, the Ayesha which was moored in the lagoon, and tried to make a run for it. Its newly found crew consisted of 38 sailors, 6 sergeants, and 3 officers. Perhaps as a recognition to their non-violent demeanor(they captured the radio station without killing a single person), or maybe because they just wanted the Germans gone, the British personnel at the radio station provided them with enough food to make it to neutral territory.

But the Ayesha was in horrible shape, the wood planks of this confiscated ship were rotten and leaking, and the bilge pumps were not working well so it was constantly taking on water. The drinking tanks were contaminated, only one of the four holding drinkable water. For all those reasons, the men of the Sydney thought the sailors of the Ayesha would die a horrible death at sea when the ship flooded or they ran out of drinking water, whichever came first, and never went after them.

However the German sailors were dead serious about getting back home, nobody wanted to turn back. They exited the inner lagoon and headed straight to the reefs. They had to find their way through the razor sharp coral reef of the offshore islands. 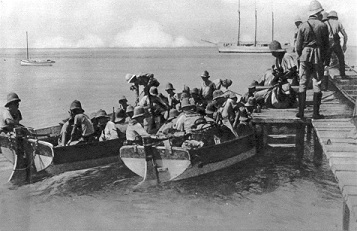 When they reached the open sea they tended to their other problems. The men were very proficient at patching holes, and even though the bilge pumps didn´t work, they constantly used buckets to reduce the flooding, and they rationed the water enough for the ship to limp to the Sumatran coast. It was a three-week voyage, no less. They had enough to eat but it was all canned food, and they worried about getting scurvy. They had no medicines either, so if someone were to fall ill, that would probably be the end of him. They had to operate under scorching sunlight, with very limited nutrition and water and while taking turns for doing constant bucket-ing of the water that slipped through the cracks. After three weeks they finally reached Sumatra, and they realized their rotten boat wouldn´t get them to Germany, so they moored at Padang for a while. But this was a Dutch port, and the Dutch were very concerned with the neutrality rules, so they denied all help and they gave them only food and water, telling them that the schooner had to leave the port within 24 hours, since it was now technically a captured vessel of the German Imperial Navy.
Even though they were exhausted, the sailors knew the Dutch would even capture them if they pushed it too far, so they contacted the German consul in secret, which slipped a note into Von Mücke´s pockets with the coordinates for a meeting with a German merchant ship. That's all the help he could afford to give them. Well, at least it was something, all they had to do is to get to the merchant ship and they would be home in Germany in no time!

Fortunately the coordinates were not that far and they could sail while hugging the coast. So they put extra effort and they got to their rendezvous with the german Steamer of the North German Lloyd. The crew transferred to the steamer with great relief and the Ayesha got scuttled on December 16, 1914, after a 1709 mile trip. "From the rails of our saviour ship, we watched Ayesha´s masts go down into the ocean. The loss affected us deeply, because for weeks that ship was the only home we knew, and its to her entirely we owe our freedom.", Von Mücke was quoted saying after he moved to the steamer. 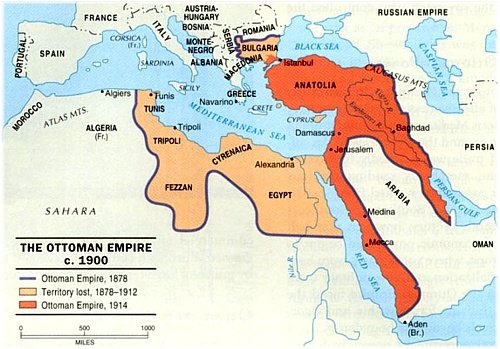 The ottoman(arabian) empire, with its delimitations prior to WW1 in light orange and the ones held during WW1 in dark orange
Image Source: Quora article

The crew could rest for the first time in weeks, but on their new ship they learned that all the coasts within reach were now in enemy hands. They had nowhere to go, and after hours of feeling lost, a newspaper gave them an idea. It said that the Turkish had entered the war on Germany´s behalf against Britain and France, so that made them think that it would be possible to reach Germany through Turkish Arabia.

So they headed for the Southern tip of the Ottoman Empire. Their shipmates told them that at Hodaida a new railway that crossed the desert was being built, and they tried to reach but the passage through the red sea was very much blocked by allied warships. They were about to try to slip in undetected with their ship when they saw the smoke of a british cruiser, so they layd low, waited till dark and disembarked a few kilometers south.

The path the Sailors of the Ayesha took to Hodaidah
is colored in yellow, and the enemy ship blockade marked in red
Image Source: Map made by myself using Google Earth, and historical data
(yes, I need a better pulse, and also some Photoshop lessons) 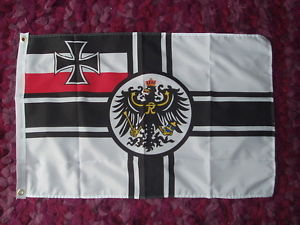 As soon as they were ashore, they were confronted with armed Bedouins, Von Mücke waved at them the German Imperial flag to show them they were not enemies but friends, but they´ve never seen a German or their flag. They didn´t know a single word of their dialect, so running out of options, he showed him a German coin, bearing the face of the Kaiser. Even then German currency was so famous that the Bedouins instantly recognized it and started treating the sailors as allies. They breathed with relief, and hoped that in a short while they would reach the railway, but life had other plans for them...

I´ll try to condense this story into as few parts as possible, but I don´t want to cut any of the action from it. The next part of this mini-saga will be coming soon!

Sorry for taking a long time to complete the story, It takes me more than a whole afternoon to investigate several sites that hold pieces of the story to piece it together, and I haven´t had the time yet to continue it. However, I promise to continue it in the following week.

Thanks for the retelling of this fantastic story. Your maps and original dialogue in the text is enjoyable to read. I hope to see the rest of the story soon as well as more of your posts. Great stuff. Resteemed.

Thank you for that! Waiting for part 2!

Hey, part 2 is out already! That message is old bro!
https://steemit.com/history/@wolfenlord/a-ship-lost-in-the-desert-what-happened-to-the-sailors-of-the-ayesha-part-2

You got a 0.90% upvote from @postpromoter courtesy of @wolfenlord!

You got a 1.26% upvote from @buildawhale courtesy of @wolfenlord!
If you believe this post is spam or abuse, please report it to our Discord #abuse channel.

You got a 5.13% upvote from @inciter courtesy of @wolfenlord!

You got a 3.35% upvote from @ipromote courtesy of @wolfenlord!
If you believe this post is spam or abuse, please report it to our Discord #abuse channel.

You got dragonized with 100.00% upvote from @skydragon, courtesy of @wolfenlord! See biddings: https://www.skydragon.me ; Delegate Steem Powers to @skydragon and Earn Profits (Details: https://steemit.com/profit/@skydragon/become-an-investor-of-skydragon-bot-service-and-earn-profits).

You got a 2.26% upvote from @upmyvote courtesy of @wolfenlord!
If you believe this post is spam or abuse, please report it to our Discord #abuse channel.