The Birth of Chinese civilization

The earliest written and archaeological records of Chinese civilization can be found from around 1500 BC under the Shang Dynasty, which centered along the Yellow River (Huang He) Valley. People learned how to smelt bronze, produce white pottery and developed a writing system, inscribed on oracle bones.

Over the next 2,000 years, the successive dynasties went through various stages of cultural flourishment, economic prosperity and decline, geographical division and reunification. 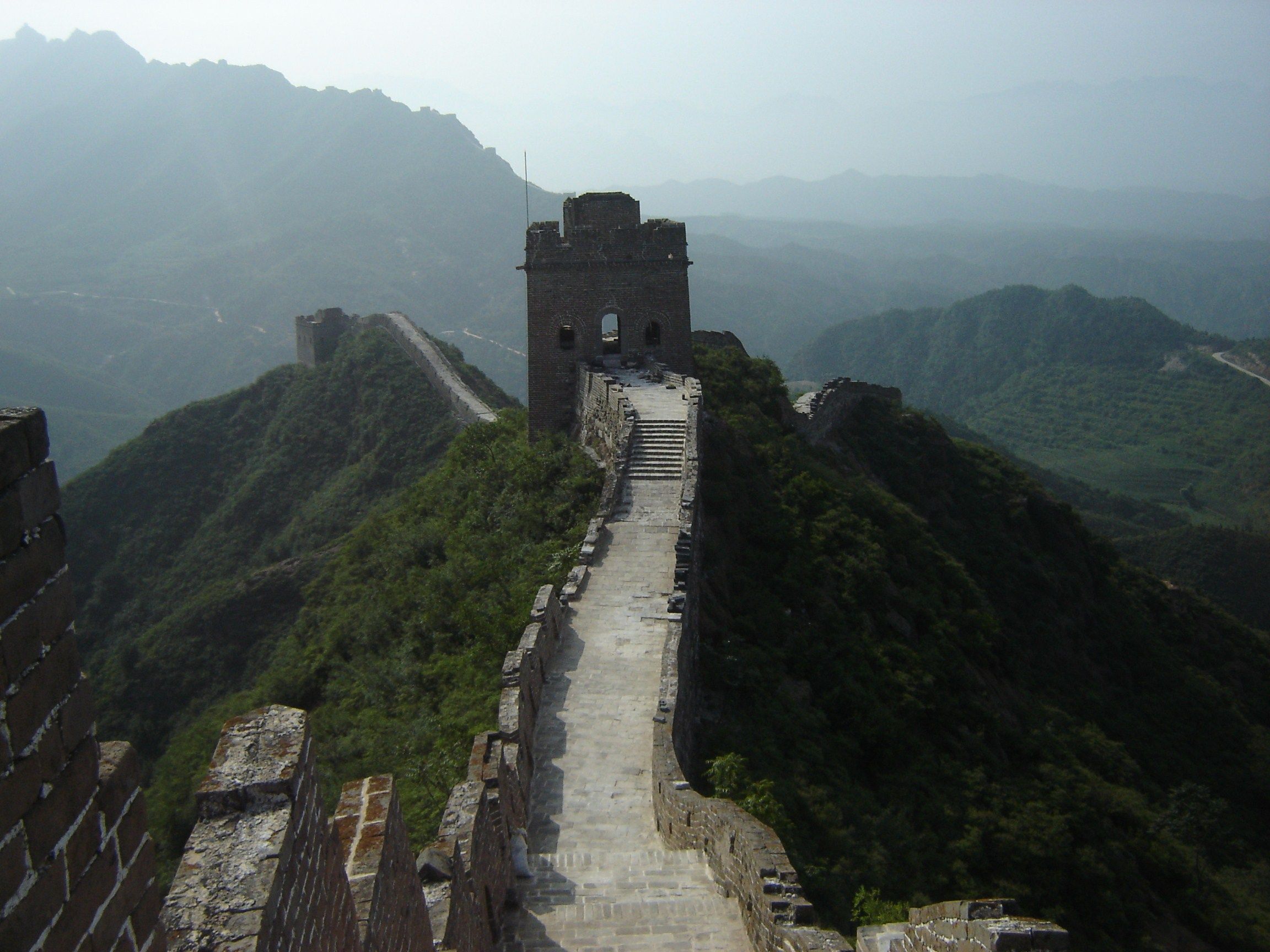 The Great Wall of China

China saw a further development of culture, literature and philosophy during the Zhou dynasty (1046-256 BC). It was an era marked by civil unrest and disunity known as the Spring and Autumn and Warring States periods. Sun Tzu, a legendary military strategist, lived during this time and wrote the famous book, The Art of War, one of the most influential works on military thinking and business tactics.

This was also when famous Chinese philosophies like Confucianism and Taoism developed, which have great influence on Chinese thought, way of conduct and culture to this day.

The period of the Warring States ended with the triumph of the Qin kingdom over other states in 221 BC. Qin Shi Huang declared himself the First Emperor, marking the beginning of imperial China, which lasted until 1912. It was under his short rule that the first parts of the Great Wall as well as the Terra-cotta Army were built.

Achievements of the Dynasties

The Four Great Inventions - paper-making, printing, gunpowder and the compass - had significant impact on the development of civilization throughout the world and are symbols of early technological advancement of ancient China.

The Silk Road was an important trade route linking China through regions of Central Asia to the Mediterranean Sea. Silk and porcelain were the main trade items exported from China and highly desired in the west. In addition to economic trade, the Silk Road played an important role in cultural exchange (e.g. philosophies, religions, music, dress style) between China and the Western countries.

Marco Polo is probably the most famous Westerner who traveled on the Silk Road and reach China (in 1271). His travel writings with stories such those about the Chinese use of coal, money and compasses, gave the Europeans some of the earliest information about the Middle Kingdom and aroused the desire to visit the country.

Among the first foreigners to arrive in China were Jesuit missionaries in the 16th century. While preaching and spreading Christianity, they also introduced Western science as well as gathered knowledge of Chinese society, history and science. The Terracotta Army in Xi'An

During the Age of Exploration, merchants from Western Europe, mostly the British Empire, came to China in increasing numbers. However, the Chinese wanted little that the West had to offer and foreign trade was confined by imperial decree in the south to Macau and Guangzhou.

With the continuing demand for Chinese silk, ceramics and tea, the British eventually discovered the increasing addiction of the Chinese of opium, and started importing the drug from India and selling it China, often with the connivance of corrupt officials.

The hopeless efforts of the imperial government to prohibit the drug eventually resulted in two armed conflicts between China and Britain, known as the Opium Wars. Unprepared for war, the Qing government was defeated and was forced, among other things, to cede the island of Hong Kong to the British and opened 5 ports to foreign trade.

Frustrated by the imperial government's resistance to reform and by China's weakness, young officials, military officers, and students began to advocate the overthrow of the Qing dynasty and the creation of a republic. The Xinhai Revolution of 1911, led by Dr. Sun Yat-sen, ended over 2,000 years of dynastic rule in China and resulted in the establishment of the Republic of China.

In the 1920s, inspired by the Russian Revolution, the Chinese Communist Party was formed to promote revolution based on Marxist principles. This led to years of civil war between the Nationalists-led government and the Communists. In 1949, the Communists victory resulted in the proclamation of the People's Republic of China by Mao Zedong.

After 1978, realizing the damages of the Cultural Revolution, Mao's successors focused on market-oriented economic reform and opening up to the outside world. Since then, China's rapid growth has improved the living standards for most of the population making it the world's second largest economy. 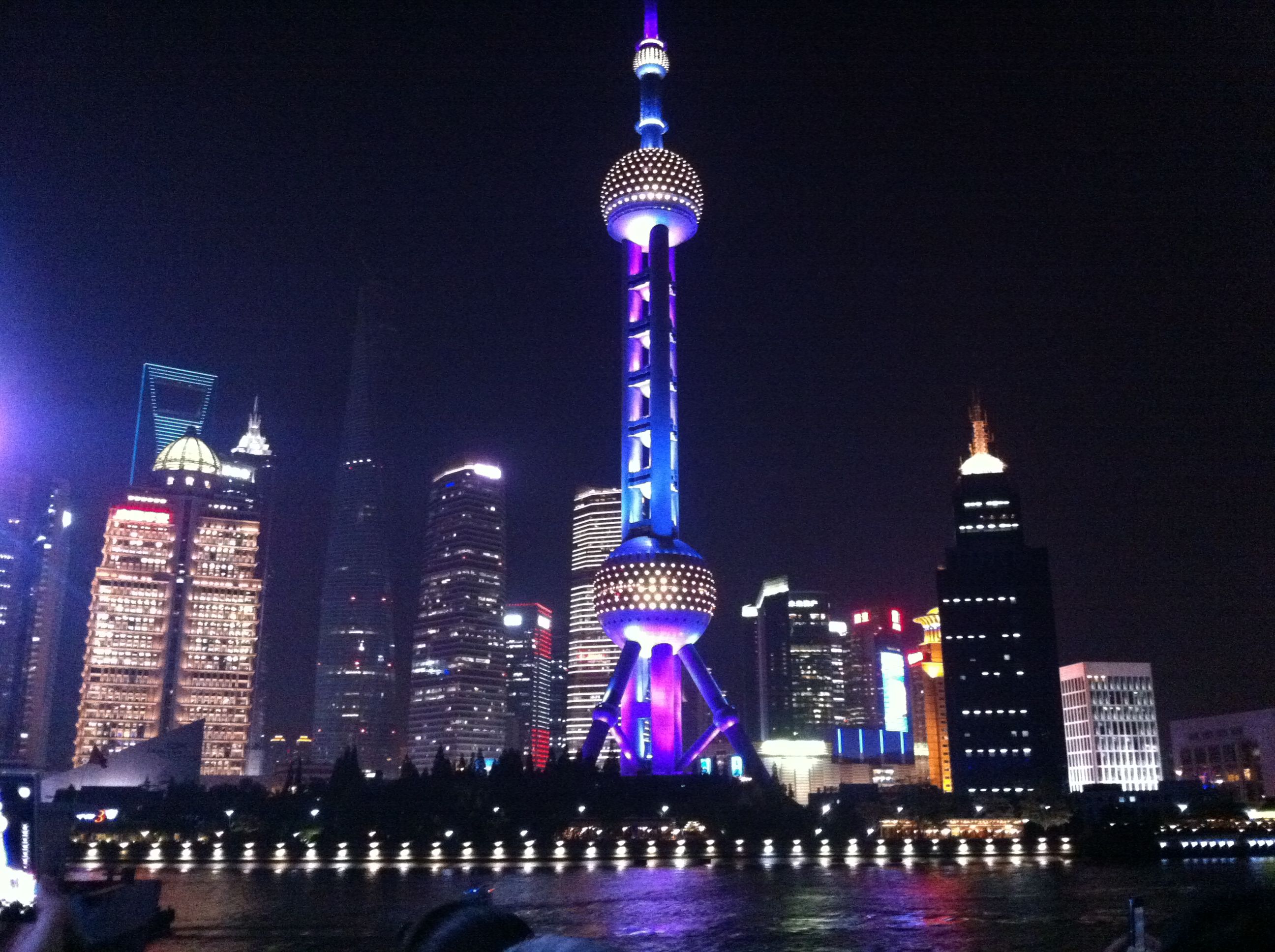 thanks for the support!