The ancient city of ife is among th oldest known kingdoms in present day southern nigeria, and have develop complex social structures as early as the 6th century AD. According to legend, supreme god olodumare sent down his son oduduwa from the heavens to create ancient ife, the cradle of all humankind. Oduduwa, who became the first king of ife, descended from the firmaments with a rope, and poured a calabash full of sand over the waters, after which he had it scattered abroad by a cockerel to form the land mass of ife. 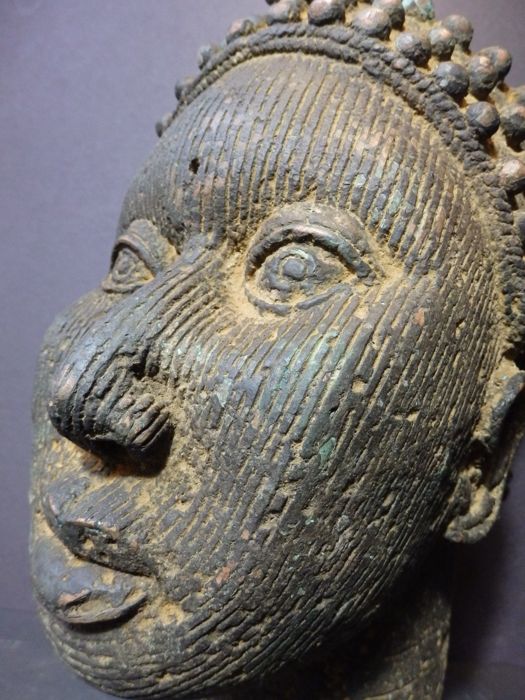 Les mythical accounts of the founding of ife report that oduduwa was a traveller, from the north, or from Edo to the east, who settled at ife and later became king. Ife was instrumental to the formation of later highly renowned kingdoms of Oyo and Benin. 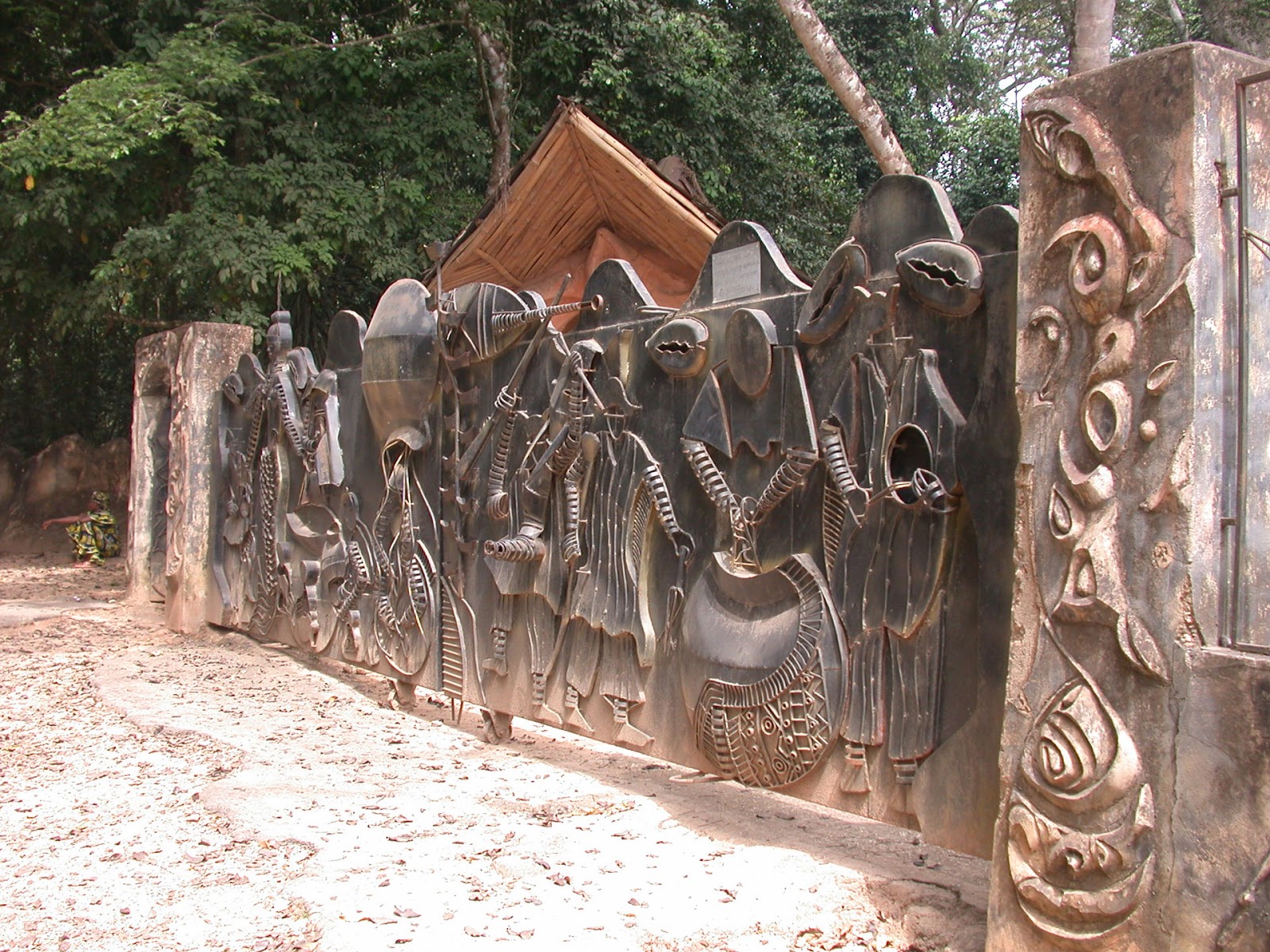 In its heyday, Ife was a substantial settlement and wielded considerable political power over the entire southwest region. While its art, adorned pavements, and potsherd decorated courtyards spoke of an aesthetically driven people, its 5 meter tall and 2 meter wide city walls suggest they were no less conscious politically and militarily history is informating thanks for reading

Sort:
[-]
geopolis (54) 3 years ago
Your post has been personally reviewed and was considered to be a well written article about history!
You received a 10.0% upvote since you are not yet a member of geopolis.
To read more about us and what we do, click here.
https://steemit.com/geopolis/@geopolis/geopolis-the-community-for-global-sciences-update-3
If you do not want us to upvote and comment on your posts concerning earth and earth sciences, please reply stop to this comment and we will no longer bother you with our love ❤️
$0.54
1 vote
Reply
[-]
symphonyofechoes (44) 3 years ago (edited)

Standing on the SHOULDERS OF GIANTS