When I first came across her and her story, I was surprised I had never heard of her before. Admittedly, I'm not the most well read guy around, however, with America's obsession with beauty, fairy tales and tragic endings....you'd think I would have seen many a movie about her...but, no. Odd, considering how internationally known and adored she was. I've a read a few Princess Diana comparisons...and yet, silence. She was murdered in the street in Geneva, Switzerland (I believe)Here are the Titles she held: (I found Queen of Jerusalem the most intriguing....for obvious reasons). She was the last person to hold it. 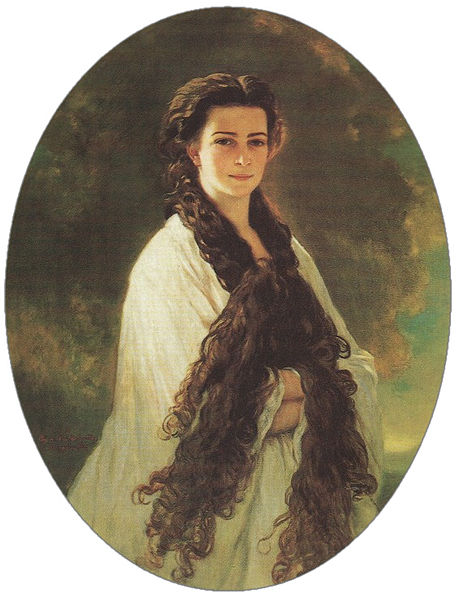 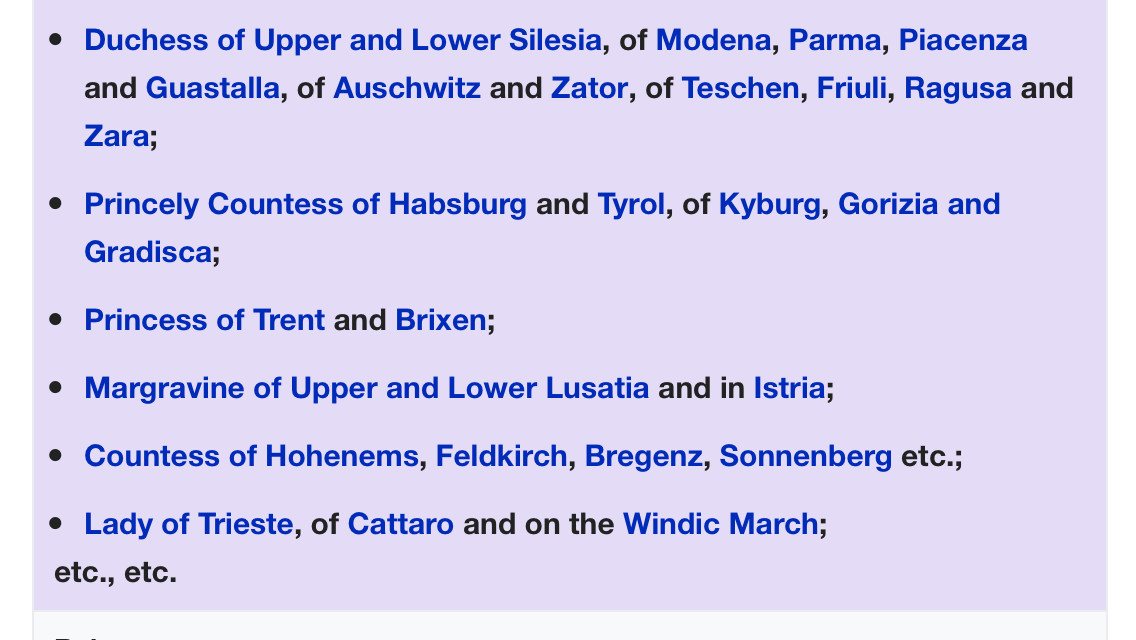 Elisabeth Amalie Eugenie ("Sisi") was born into the royal Bavarian house of Wittelsbach...apparently from a long lineage of nobility. She married Emperor Franz Joseph I of Austria and gained the adoration of the people. I find bloodlines intriguing. In following her family ancestory, the first thing that struck me was how attractive they all were. Beautiful people with a natural beauty. (Not like what we see today). There are claims that her family could trace their blood back to the Pharaohs (though which pharaohs?...I haven't heard specific to which. It was pointed out that Sisi is Isis backwards. (As in the goddess, not terrorists, obviously). if nothing else, an interesting coincidence, I guess. I remember reading also, that the German Emperor's family (Wilhelm II) allegedly had records of their " tree" tracing back to the biblical King David. It does make me wonder if there isn't something different or sacred about some of these families. Not the infiltrator impostors....The true ones, the ones who shine. And are there descendants around today? Are they doing anything of relevance...or even know who they are? Something went array. I think the mingling and marrying of the elites resulted in these family's coups. You can seen this pattern in many of these European noble families, that I've looked into....and I imagine it must carries on to today. Comparing the appearance of the Royal families of old to those today is comparable to celebrities vs politicians. I think that is very telling, indeed. Something went terribly array.
"The tinsel town scandal...the Robin-hood vandals"? 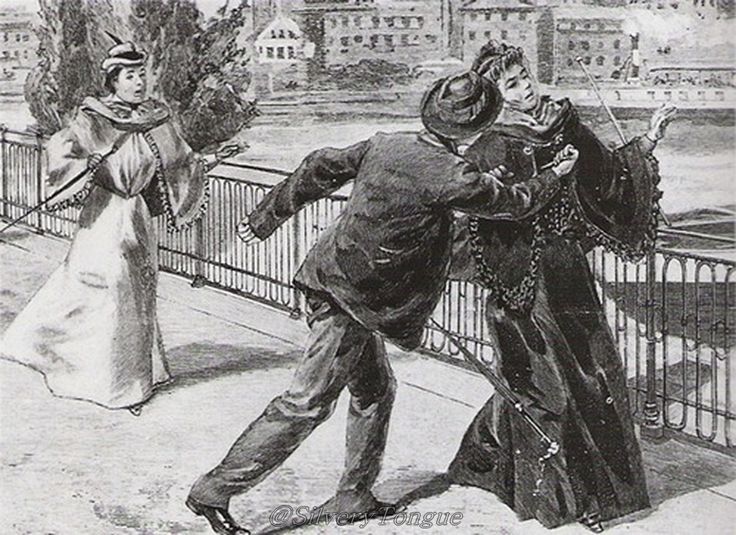 There was, after all, a series of "royal" assassinations at the turn of that century. Sisi's only son was murdered 9 years before she was. Rudolf, Crown Prince of Austria. That's another story unto itself. An alleged "suicide pact" involving an american socialite with Hollywood-ties, if I remember correctly...Very suspicious to say the least. I call bullshit. The motives behind these crimes is a no-brainer. 20 years later the Tsar Nicholas and his whole family were slaughtered....and several other examples. It seems that all of those above were decent christian families who lived accordingly. I could be wrong, of course. There's so much mixed opinions and misinformation...It's difficult to know what was really going on. It wasn't a fairy-tale for these people though. It has everything to do with the state of the world today...Probably her story has been buried. I'm curious if she is well known by Europeans. Chime in on your thoughts and any interesting things you may know about the whereabouts of their descendants, etc. I love this kind of stuff. Here's some links if you're interested. 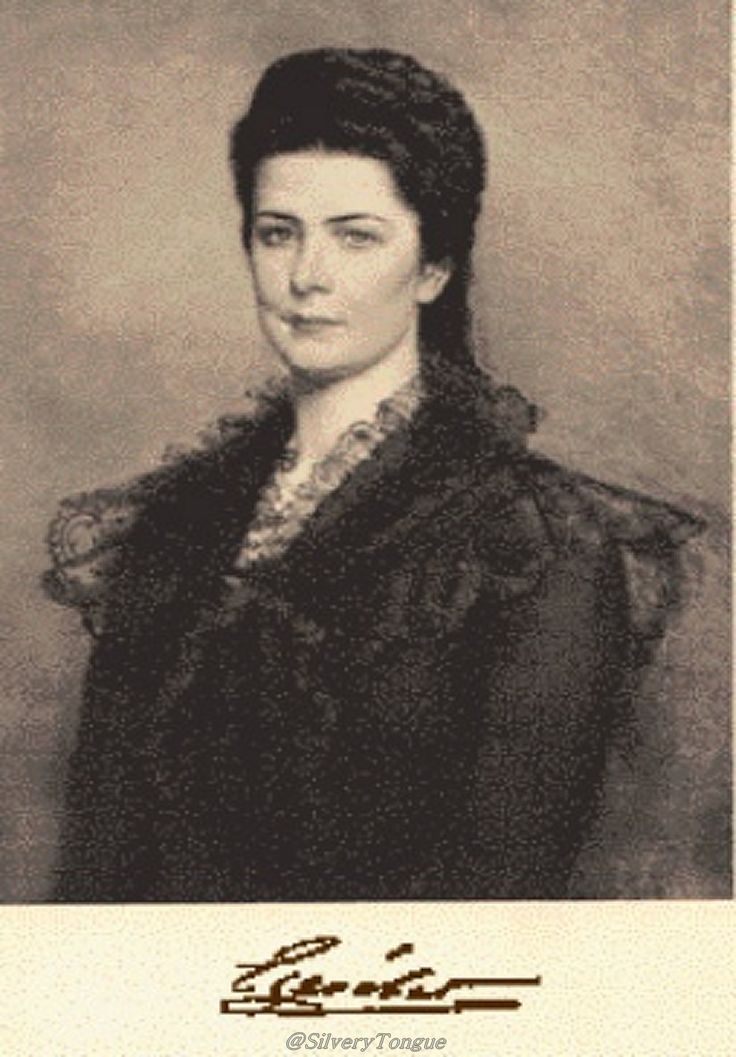