American Cocker Spaniel is a small dog with long hanging ears. Initially, were taken out as hunting. And for a long time it was used exclusively for hunting. 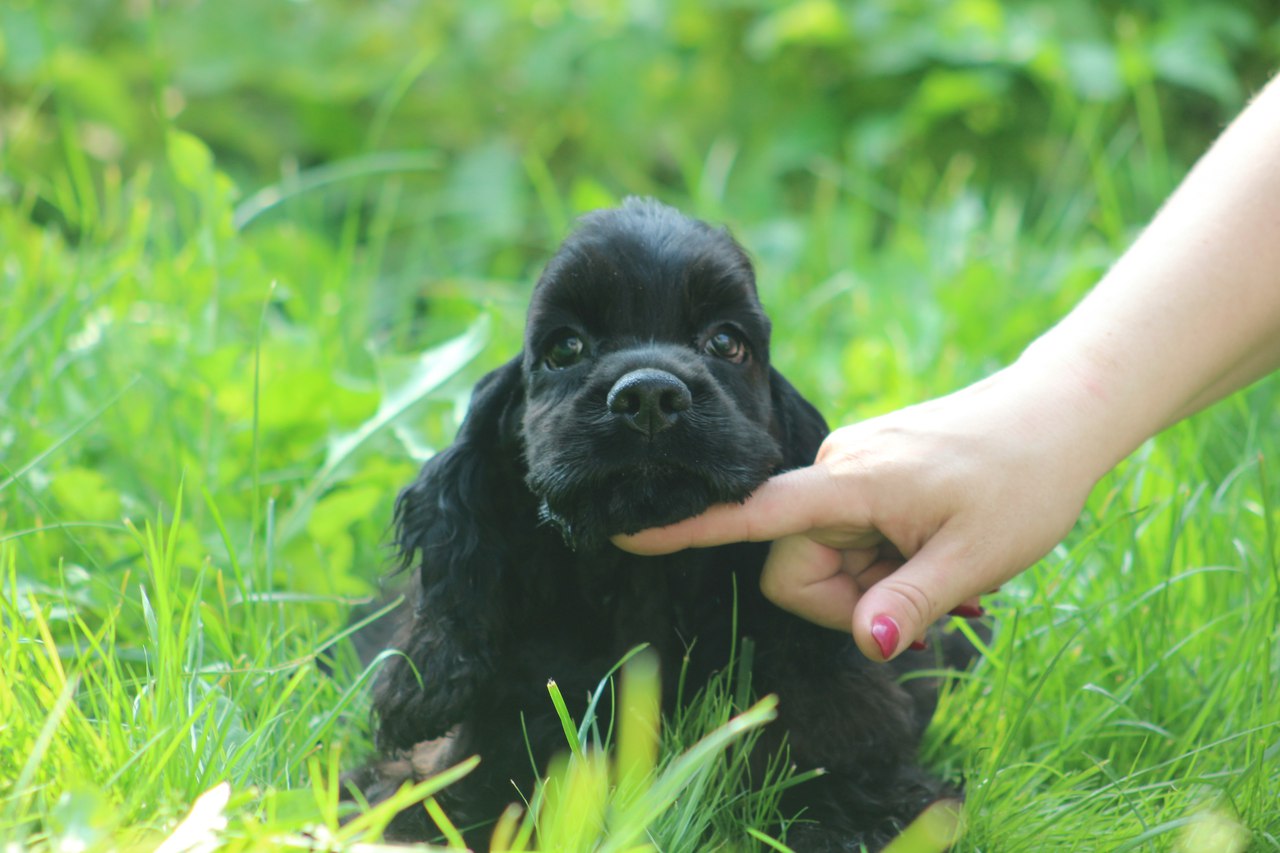 Basic Facts from History
They first appeared in small Asia and northern Africa. Later on the Balkan Peninsula, and then they spread throughout Europe. They got their name from the word Spaniel, which was used to refer to the Spanish Crusaders from the Middle Ages. They loved to hunt for feathered game, and on the hunt they were constantly accompanied by small dogs with hanging ears. These are the ancestors of all the familiar modern spaniels. For the first time the American cocker spaniels were presented as an independent breed in 1883 at an exhibition that was held in New Hampshire. Over time, they began to be used not only as hunting, but as a companion. This breed will accompany the owner on a walk and become a great friend.