Gather round and listen to the Box 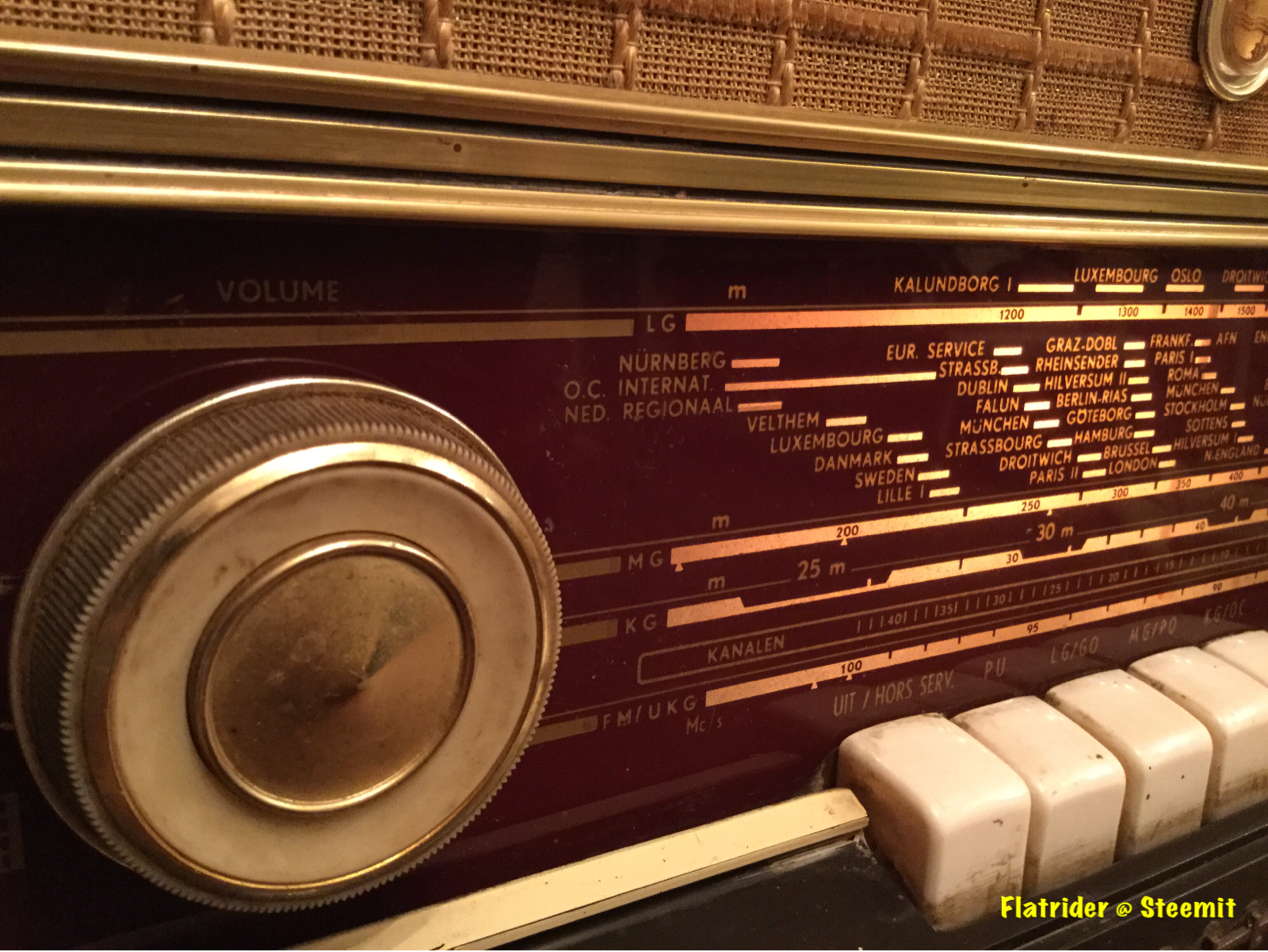 There was a time before the television when the whole family would gather around an electronic box and listen to stories being told along with news being exported across the airwaves, say hello to the legendary Phillips radio. This golden oldie was found in my girlfriend's Mother's house, sitting amongst a combination of old dusty rugs and a few tea pots. My lady's Mother told me that when she was younger she would sit around the radio and listen intently to whatever was being broadcasted, whilst eating her rustic meal. 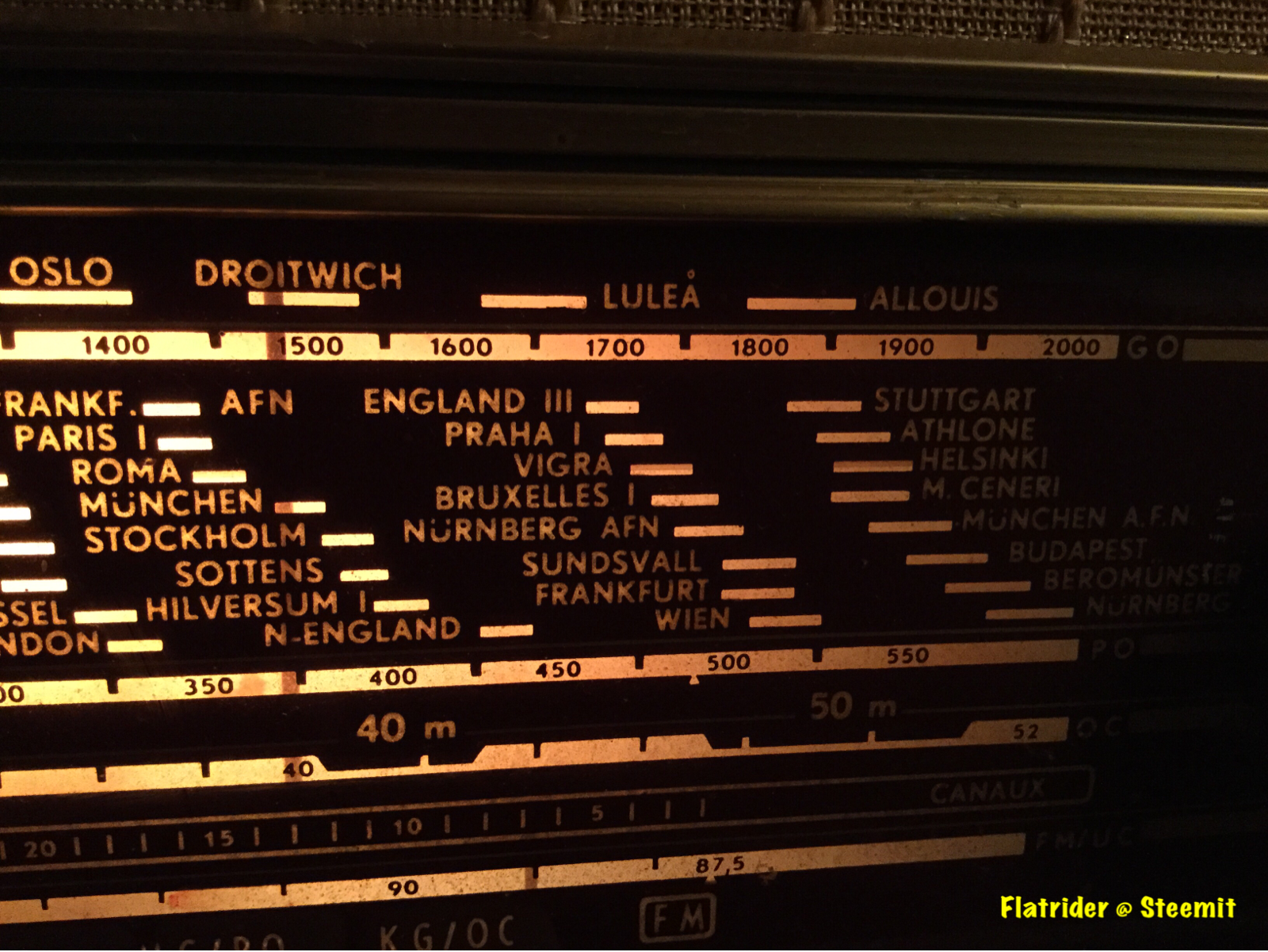 Surprisingly the old thing still works and I felt sheer joy when I saw the lights appear across the face of it, once I'd plugged it in. I even listened to a story telling channel for a few minutes and really felt like I could spend some time playing around with it and imagining what it must've been like back in those days. The mention of crypto or Steemit back then, probably would have had you carted off by the men in in white coats, what a long way we've all come since the good old Phillips radio. 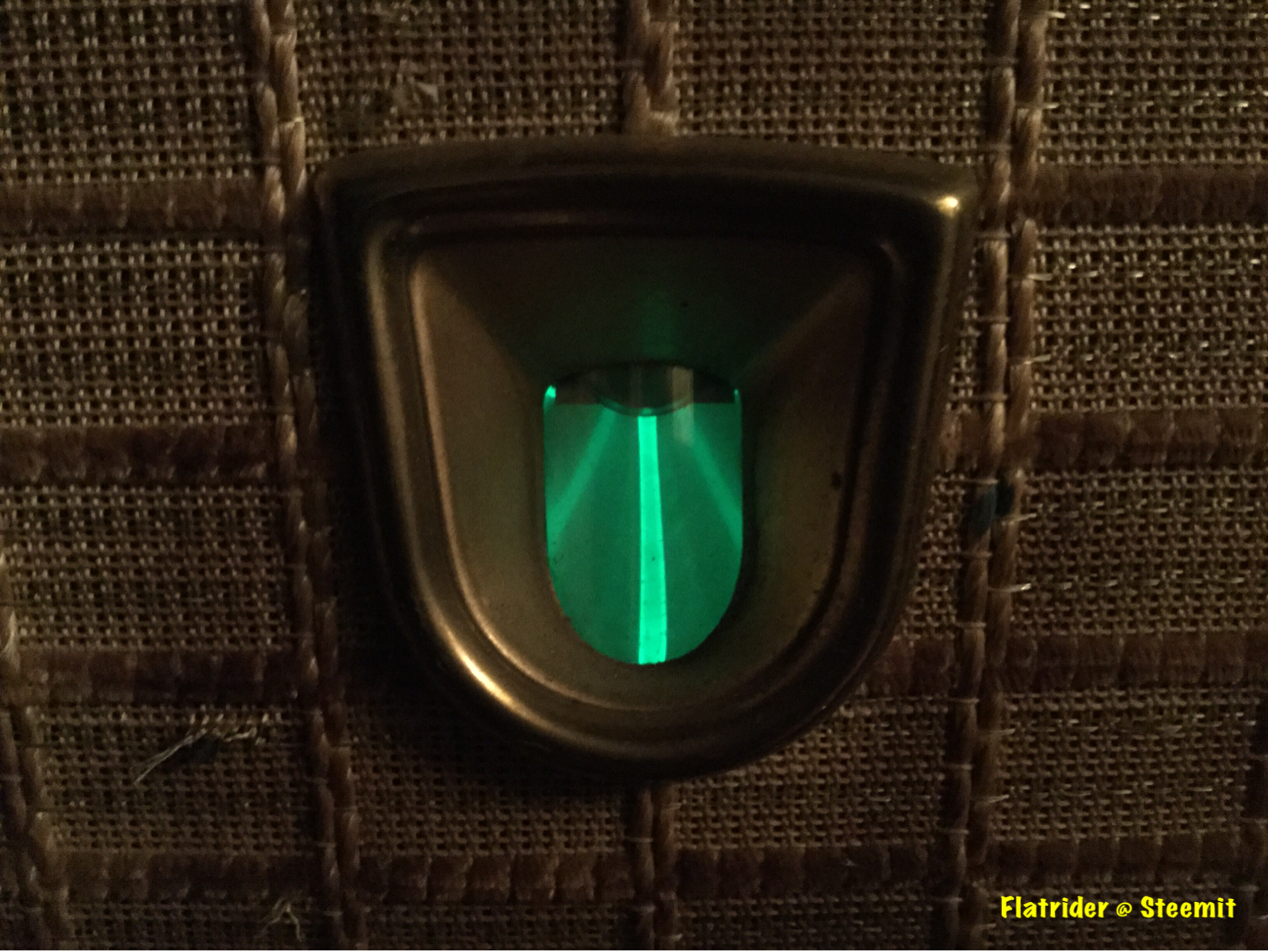 Thanks for taking the time to view this post and it is not often I get to see a piece of history in such remarkable condition.

Submit
$70.43
75 votes
43
Authors get paid when people like you upvote their post.If you enjoyed what you read here, create your account today and start earning FREE STEEM!
Sort Order:
[-]
tremendospercy (65)  ·  2 years ago

Fantastic nostalgia my friend.
What a brilliant piece of history.😉

Thanks TP! Good to see you again geez! :-D

You too buddy, I stopped writing a month ago to free up time to go around to support those who have supported me over the last 6 months or so. I wanted to thankyou for the Sunday gift you sent me a while ago, that was very kind. 😉 Steem on buddy.

Ah, you're most welcome dear Sir and you're a highly skilled writer with a fantastic imagination, hope you pick up the pen again soon mate, you're a top man TP. ;-D

Nice one! My grandfather had one just like it, and I remember as a small child, in the 60s, unable to understand how someone got inside it to play music and read the news.

That's super cool @deirdyweirdy and super funny that you'd thought that. I think we all asked ourselves the same question at some point. ;-)

Thanks @abbiekhan! That's what I said when I first laid my eyes upon it.

It was a simplier time then forsure! Now everyone is on their phones during the holidays, but no men in white coats carting us off so that’s a plus! Happy Holidays flat!

Ah, @waphilip, good to see you dude and times have certainly changed, no doubt about it. Happy Holidays Phil, take care mate.

I got chills when I read this, especially when you said that it worked when you plugged it in. That is a fascinating piece of history you have there. My Mom told me the same story about gathering around the radio.

I couldn't believe it @whatisnew when the radio turned on and the voices from the radio starting to ring out, it was an awesome experience.

OMG my grandma has very similar and like you said so still working. Great old technology . Thank you for sharing amazing old times :-)))

They don't make them like they used to @margaretwise! ;-)

I know. I am planning to go to my grandmas house in January for sure I would take some pictures. She also still have a lot of interesting things like Soundcard for turntables. When I was a little girl I loved to spend the time in her house. 🤗

A real blast from the past, literally! :-D Enjoy Lady Wise and be sure to get some good pics!

I will and I will come back to you. Yes, I agree the remarkable connection with the past. 😊

Looking forward to it and drop me a message incase I miss your post. :-)

I am going to add you to my remainder to get to you my friend :-)))

Beautiful old radio. One can imagine years ago when the dial would have been full of great music and voices. World wide web of the day :)

It's a beauty indeed @buckydurddle and it still picks ups few story telling channels, so I might have a Sunday throwback spending the evening listening to the old thing.

That's a really cool looking radio. I always enjoy vintage equipment like that. Are used to be a guitar player so it probably comes naturally. Guitar players usually love vintage gear. Anyway, the location and frequency number associations are very interesting. I never would have thought it would be organized that way. It makes a lot of sense though

It's so cool and super interesting @steemseph. The locations are a feature that stood out to me as well, such as the Paris II area, where is that region?

Lol "Paris II" is funny. Sounds like Paris from another planet or in the catacombs. Probably not much of a radio signal in the catacombs though.
I'm sorry to ruin the party, but I just thought of something potentially hazardous. Sometimes the old soldering has lead inside of it. They stopped allowing lead in solder because it becomes a pollutant at landfills and leaches into the ground. I have a really old Fender Rhodes piano and I can smell it. It smells specifically like old electronic equipment. I don't think it's a good idea to be locked or sealed inside of a small room with such devices. Could be a source of minor lead poisoning. Make sure you eat all your cilantro. 🙏🎃🙏

Yeah, I should do a little bit of research about the Paris II enigma @steemseph. Thanks so much for the heads up with the hazardous materials, I'd never thought of that that, I'll handle with caution in the future. I have to be honest, I'd never heard of cilantro before, so I Googled it and found out that it's also called coriander, so don't worry, I have plenty of that in my diet. :-D

I would guess that the "Paris II" is an extra station for either the north or south side. My other best guess is that the station "Brussels" was for vegetables. (Jk)
I thought, coriander was the seed/kitchen spice version of Cilantro. I don't know if it has the same blood purifying properties. I'm sure your fine... both are yummy. Some ppl are allergic to it, so be careful. Maybe cilantro is more specific to Mexican/Los Angels culture than I realized.
Paris II = Middle Earth 👀
😁

Nice to see a preserved and working the radio. This is a real collector's item.
Looks great.

Thanks @nilpan, it does look like it's in good condition.

This post has received a 3.35 % upvote from @booster thanks to: @flatrider.

This wonderful post has received a bellyrub 23.35 % upvote from @bellyrub. Please make sure to vote for my pops as a witness @zeartul,Here

This post has received a 8.08 % upvote from @buildawhale thanks to: @flatrider. Send at least 1 SBD to @buildawhale with a post link in the memo field for a portion of the next vote.

Congratulations @flatrider, this post is the sixth most rewarded post (based on pending payouts) in the last 12 hours written by a User account holder (accounts that hold between 0.1 and 1.0 Mega Vests). The total number of posts by User account holders during this period was 2286 and the total pending payments to posts in this category was $1991.28. To see the full list of highest paid posts across all accounts categories, click here.