In ancient time, silver is one the first metal utilized. With a chemical element symbol Ag (Argentum in Latin, derived from Greek word " shiny" or "white" and atomic number 47. It exhibits high thermal conductivity, electrical conductivity, and reflectivity of any metal. Today, silver has thousands of modern industrial uses and is considered a store of wealth. However, the story of this legendary precious metal begins with its use by ancient civilizations. Today I'm going to share with you the different uses of Silver during ancient civilization 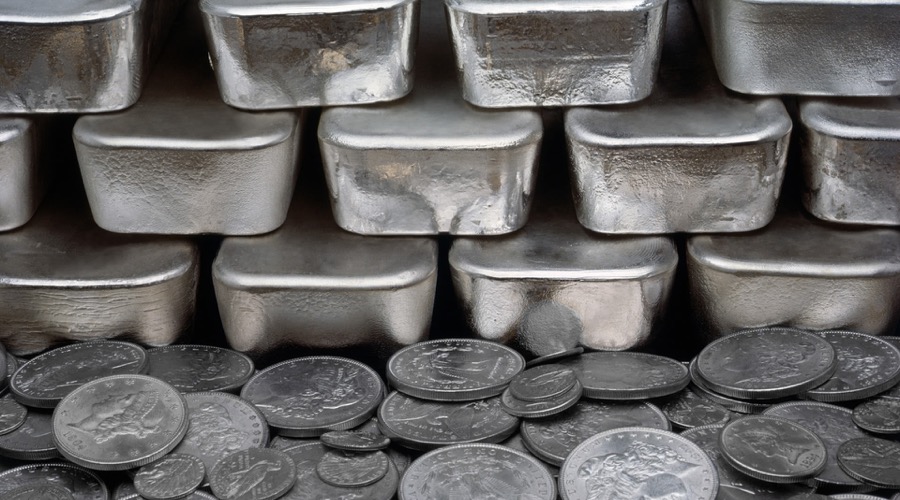 image source
For thousands of years, was inseparable with history and currency. Silver is the second most commonly used noble metal for currency next to gold. The evolution of the silver currency (coins) started at the ancient Lydia around 600 BCE. Neighboring regions like Aegina later adopted the monetary system and soon spread throughout Greece and late, throughout the Mediterranean where the trading of goods and buying of commodities from other places took place. 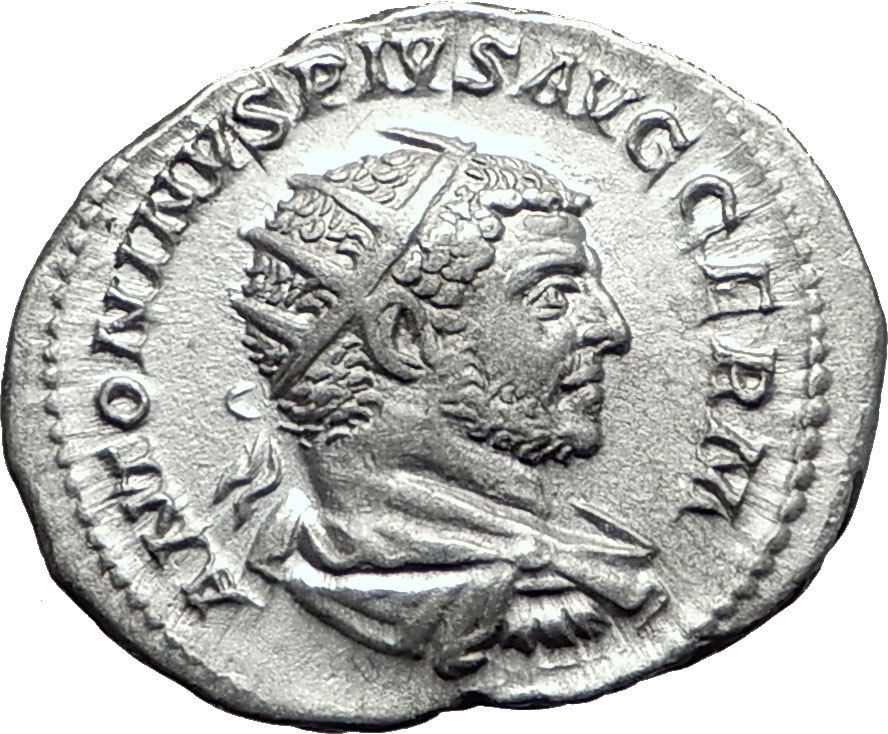 During the paramount of Roman Empire, silver coins were their principal currency as they slowly expanding their power throughout Europe.

trivia: it was said that the Romans were paid in salt or salaries, from which the modern term ‘salary’ was said to originate. image source
Since ancient times, the silver ion has been known to be effective against a broad range of microorganisms. In ancient Greece, Rome, Phoenicia, and Macedonia, silver was used extensively to control infections and spoilage.
During the bubonic plague, wealthy people used silver utensils and goblets to protect themselves from the disease (Silver ions actively break down the cell walls of bacteria). Hence the phrase, "Born with a silver spoon in your mouth" originated, for the same reason, as an attribute for describing the good fortune of health more than having a wealth. Today it is known that metallic silver will dissolve in water to the level of 10-5 g/l, which is toxic to Escherichia coli and Bacillus typhosus.

image souce
Since the very earliest of times poisons have been used as a means for settling old scores, instruments for personal advancement, as a means to execute criminals and by those who found life to be an intolerable burden. Silver reacts with sulfur-based compounds and tarnishes. This makes it useful to detect arsenic poisoning, which was a popular poison in the past, as arsenic compounds usually contain sulfides. During the period of Korean Joseon Dynasty, the king would have a number of wives all vying for their sons to inherit the throne. Usually, the firstborn would inherit everything so the queens would attempt to poison his food so their sons might succeed him. Using silverware made it very easy for people to tell whether their food had been tampered with via poison, silver spoons were necessary to prevent assassination attempts on the nobility of the dynasty.

trivia: Symptoms of arsenic poisoning were difficult to detect since they could mimic food poisoning and other common disorders. There could be no doubt about arsenic's efficacy as a single large dose, which provoked violent abdominal cramping, diarrhea, and vomiting, often followed by death from shock.

Congratulations! This post has been upvoted from the communal account, @minnowsupport, by emjecee from the Minnow Support Project. It's a witness project run by aggroed, ausbitbank, teamsteem, theprophet0, someguy123, neoxian, followbtcnews, and netuoso. The goal is to help Steemit grow by supporting Minnows. Please find us at the Peace, Abundance, and Liberty Network (PALnet) Discord Channel. It's a completely public and open space to all members of the Steemit community who voluntarily choose to be there.

This has been featured in our Daily Featured Posts and you got a 100% upvote from both @steemph.iligan and @steemph.curator. Congratulations! Continue putting out good/high quality contents in the platform. :)

thank you for the support :)