Learn some Hebrew and Aramaic and you can read all kinds of very interesting and detailed stories about Jesus in early Hebrew texts from the 1st century.

" It is taught: On the eve of Passover they hung Yeshu and the crier went forth for forty days beforehand declaring that "Yeshu is going to be stoned for practicing witchcraft, for enticing and leading Israel astray. Anyone who knows something to clear him should come forth and exonerate him." But no one had anything exonerating for him and they hung him on the eve of Passover. Ulla said: Would one think that we should look for exonerating evidence for him? He was an enticer and G-d said (Deuteronomy 13:9) "Show him no pity or compassion, and do not shield him." Yeshu was different because he was close to the government. [Royal Family, Branch /Netzer of King David] "

Yeshu ha Notzri : The references to Notzrim in the Babylonian Talmud are related to the meaning and person of Yeshu Ha Notzri ("Jesus the Nazarene") in the Talmud and Tosefta. This includes passages in the Babylonian Talmud such as Sanhedrin 107b which states "Jesus the Nazarene practiced magic and led Israel astray" The Jerusalem Talmud contains other coded references to Jesus such as "Jesus ben Pantera," (Pandera means Betrayer*) while the references using the term notzri are restricted to the Babylon Talmud.

ne·tser (נֵ֫צֶר, n-ts-r), pronounced nay'·tser, meaning "branch", "flower", or "offshoot". Derived from na·tsar. Jerome (c. 347 – 420) linked "Nazarene" to a verse in the Book of Isaiah, claiming that "Nazarene" was the Hebrew reading of a word scholars read as ne·tzer (branch).The text from Isaiah is: There shall come forth a rod from the stem of Jesse, And a Branch shall grow out of his roots.

In ancient Hebrew texts, vowels were not indicated, so a wider variety of readings was possible in Jerome's time. Here branch/Nazarene is metaphorically "descendant" (of Jesse, father of King David). Eusebius, a 4th-century Christian polemicist, also argued that Isaiah was the source of "Nazarene." This prophecy by Isaiah was extremely popular in New Testament times and is also referred to in Romans and Revelation 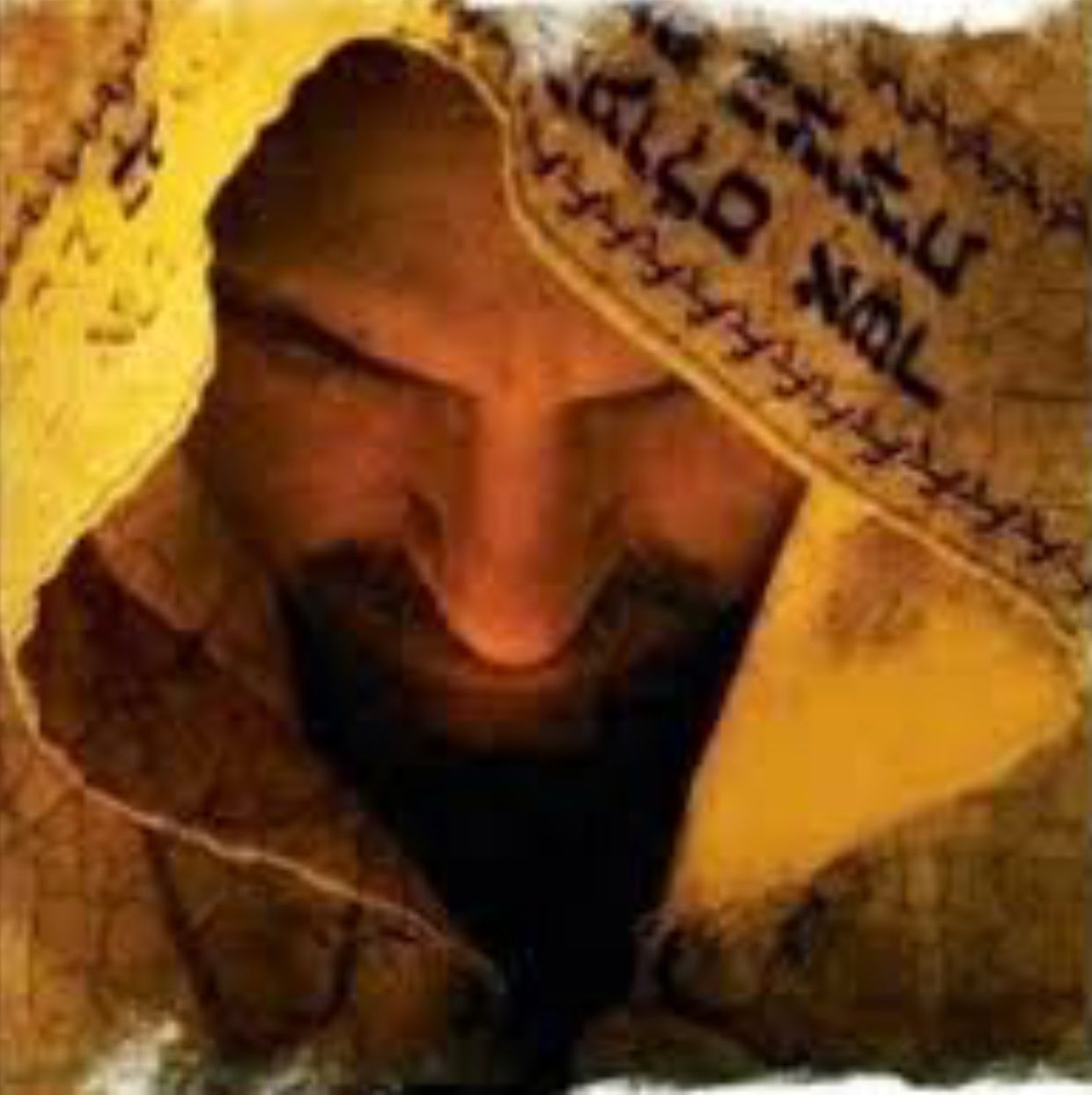 @offgridlife thank you for your continious support towards @echowhale your post has been reviewed and upvoted . Two more team members will be coming to reciew your post soon.

Reviewed and upvoted with a 100%

Thank you all very much. I will send you more SBD as it comes in..... I am learning Hebrew and Aramaic so that I can read and finally understand what Jesus was teaching in his own native language. There is a very good blog here on Steemit called @Hebrew that is teaching Hebrew starting with the story of Genesis (B’reishith) from the Torah.... 1st 5 books of the Bible.

@offgridlife thanks for the heads up perhaps ill give it a shot.. well try to understand it. Thanks man

Thank you very much...l I hope that people can finally learn what Jesus was trying to teach his students (talmidim) 2,000 years ago.

Thank you very much for your very generous Upvote... I will send you more.....

Me neither.... until I read the Talmud.

With your post in my eyes now a miracle happened. The photo has changed from blue to yellow!!!!!!

Yes... our impression of Jesus is always changing.

And can be miracle there is logical explanation? ;)

Maybe a glitch in the Blockchain... Or I was editing the post while you were reading.

This post has received a 1.23 % upvote from @booster thanks to: @offgridlife.