That things didn't work out between the both of you doesn't mean she's a bad person.

Maybe you both aren't just naturally compatible. Or maybe it's just something that would have been fixed and you both moved on well if either of you or both of you had been humble enough.

I am on the back seat of a taxi speeding on one of the major roads in Port Harcourt.The dude sitting by me is gisting his friend sitting by him, they are taking about his ex. There isn't a harsh word in the dictionary dude hasn't flogged on that girl's name. He has torn the name apart with words. I've crammed the name but their only luck is that I do not know theirvictim, I've ransacked my head, I still don't think I do; sometimes it's good to be a gossip, hope you know? This would have been one of those times for yours truly. 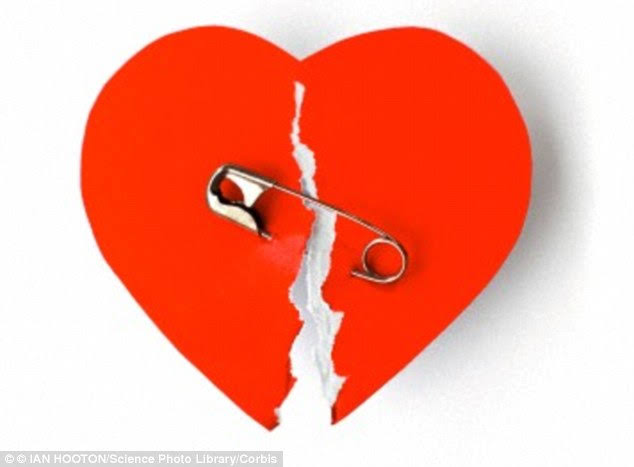 Submit
$0.02
7 votes
0
Authors get paid when people like you upvote their post.If you enjoyed what you read here, create your account today and start earning FREE STEEM!