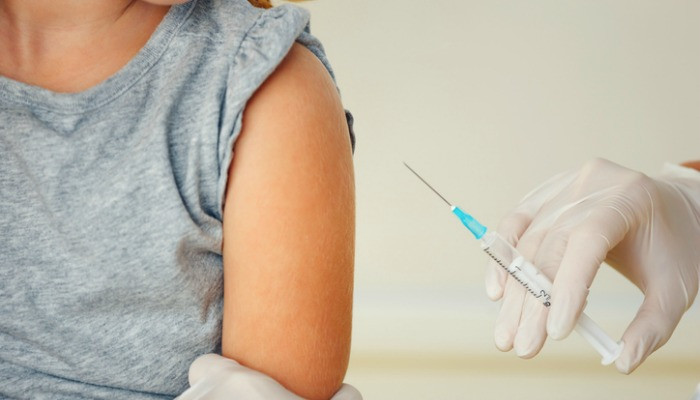 Serbia is one more country on the list where vaccination became compulsory. Parliament of Serbia voted for Compulsory vaccination and prepared a set of punishments for the parents rejecting to vaccinate their children.

Beside of Ethical and Human principles which are violated there are several procedural issues in regards to the Compulsory vaccination and some of them I am going to mention bellow:

Medias in Serbia created massive hysteria over mandatory vaccination.
Leading newspaper in country BLIC is leading that hysteria posting almost every day threatening articles and creating fear from massive epidemics.
I am going to post here articles only from August 2017 where you can see the madness of so called mainstream media.
There is 17 articles regarding the vaccinations and I am sure there is a couple more which I missed browsing their website.
Campaign stalled a bit after October and it came back in full swing starting from January 2018.
I don't have material to show you for the last month that is why I am going to post pictures from avg2017. More or less everything is the same , only difference is that titles from the new editions are more bitter and more threatening. Hysteria divided people in the country to that extent that it is not advisory to speak about the subject in the public.
People publicly speaking against mainstream are receiving anonymous threats on the social media from their own neighbors and fellow citizens.

There is a debate ongoing in the entire world about the same subject but I think that Serbia is really extreme example because of the media campaign supporting the vaccination.

Right now government started prosecuting people rejecting the Compulsory Vaccination. There are new mothers right now which are sitting in the jails around the country.

Write to your local newspapers , mention this problem on the Social media. Anything ....
People are hopeless