Scientist mysteriously disappeared 3 months ago was found dead in Atlanta river.
Timothy Cunningham was a promising scientist who was working on the cases of Ebola and Zika viruses.
Also Timothy was opposing the usage of Flu vaccines which he was calling useless and he claimed that this year flu vaccination caused flu outbreak.

Cunningham left the work early and he said to his colleagues that he is going to finish his job at home because he feels tired.
Body was in the river for about 2 months before it was discovered by fisherman's fishing on the river that day.
He was found in his favorite jogging suit and had some stones in his pockets as it was his hobby to collect stones and gems.
Police can't explain how did he ended up in the river.
His phone and car was left at home and his dog was found at the back seat of the cat parked in the garage.
Nothing makes sense. 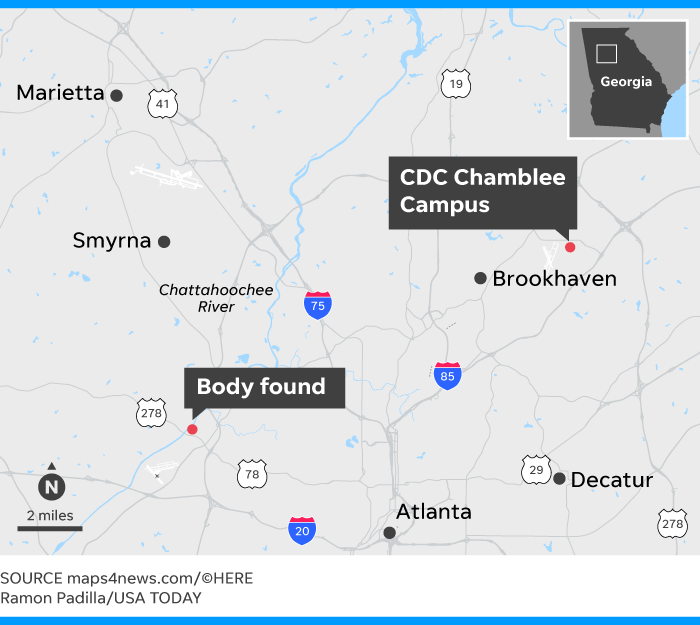 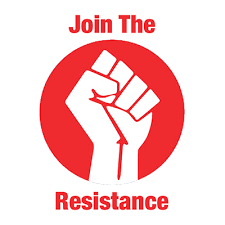