According to researchers at the Mayo Clinic, the effect is achieved by applying low intensity electric currents in specific areas of the brain. 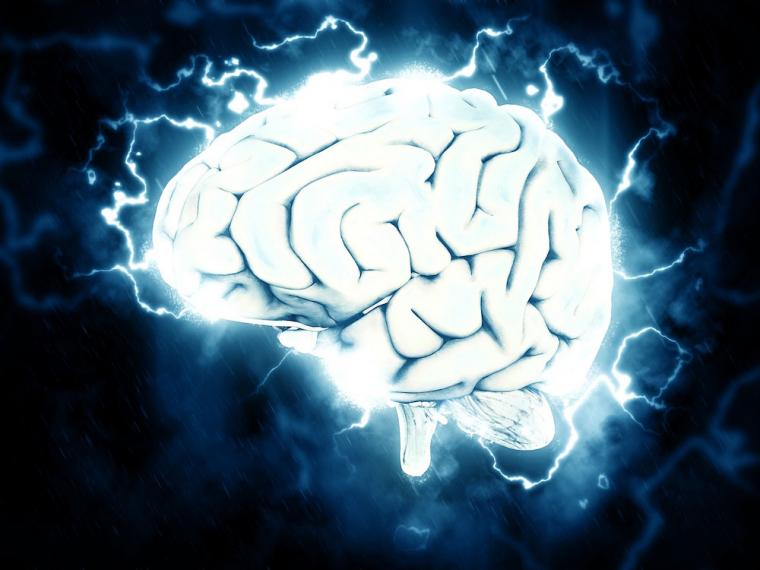 A few small cramps in the temporal lobe, right in the area between the ears and the temples, improve the short-term verbal memory of the sufferer. This is the finding of specialists from the Mayo Clinic in the United States who have just published their findings in the journal Brain.

Participants in the experiment recalled more words from a list previously shown to them if they made the effort to bring them to mind just after receiving a current of low intensity in the referred brain area. One of them stated that it was as if it were easier to represent the images corresponding to the different terms.

Michal Kucewicz, a researcher at the Department of Neurology at the Mayo Clinic and co-author of the paper, makes an analogy to describe the experiment: "It's like tickling the brain. It is exciting to have discovered that the memory of the language improves with the direct stimulation of this little-studied area ".

The test was done with 22 epileptic patients who were being evaluated for surgeries to end their seizures. People with epilepsy often suffer memory problems because of their condition, and electrodes are often implanted in the brain to measure their attacks and figure out where to operate. The combination of the two factors made these individuals the ideal guinea pigs, although all gave their consent, as is logical.

In the experiment, patients read a list of words displayed on a computer screen. Simultaneously, small electric currents were administered through the electrodes. Afterwards, they were asked to remember the terms in the order they wanted.

Result: of the 22 subjects, only the four to whom were applied currents in the temporal lobe improved their memory results.

Jamie Van Gompel, neurosurgeon at the Mayo Clinic and one of the authors of the study, believes that "this discovery could lead to the development of stimulation devices that improve cognitive and memory problems", although like his colleagues, he recognizes that the very specific characteristics The study requires prudence when assessing its importance: it has been done with epileptics - people who often suffer from memory deficits - medicated with drugs that can affect the results.

However, there are reasons for hope. Many brain diseases affect memory, and therapies and medications often have limited effectiveness. The use of electrostimulation, usual in neurology, has been little studied in relation to its effects on the ability to remember, and is providing surprises. In October 2017, neuroscientists at the David Geffen School of Medicine at the University of California, Los Angeles, discovered that low-intensity brain electrostimulation improved the ability of epileptic people to recognize faces, among others very similar

This post has received a 0.24 % upvote from @drotto thanks to: @th3highcultur3.