I am LOOSING MY FCKIN MIND !

I am LOOSING MY FCKIN MIND!

Yesss that’s right, I just can’t keep it together, and I realized it today! Do not trip though, as you slowly get over the clickbait.

What I actually want to talk about is losing some of your senses during the so-called Wim Hof breathing. 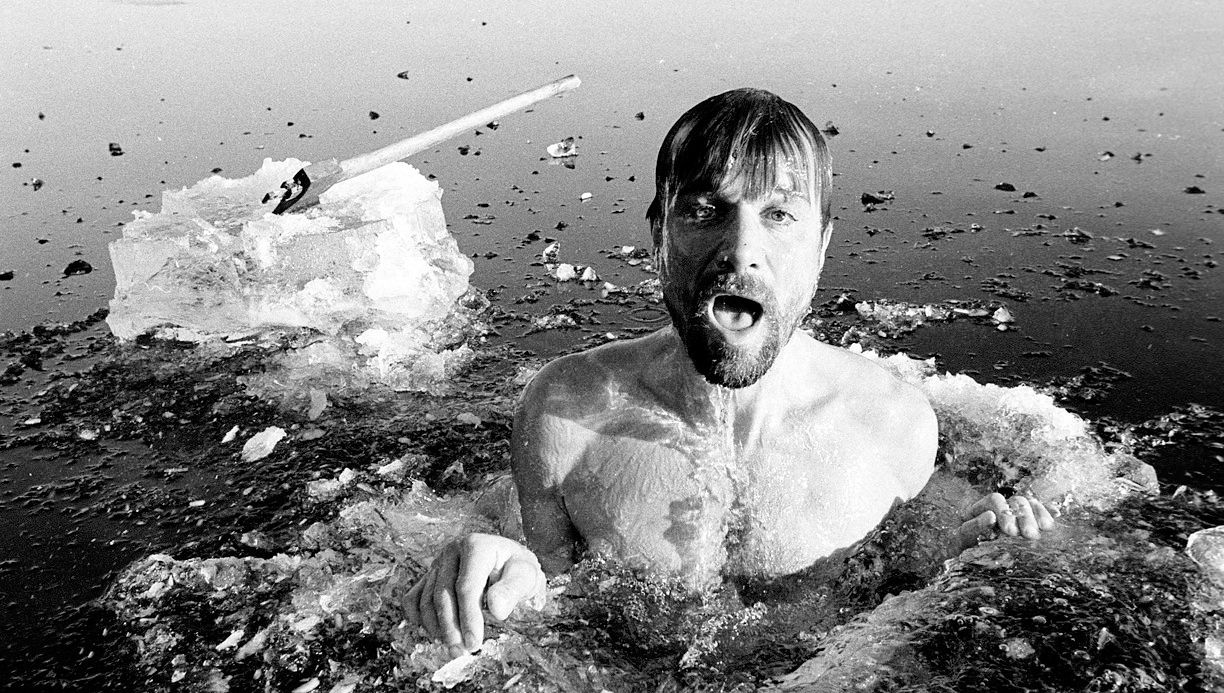 For those who haven’t heard already, there is this guy called Wim Hof, Ice Man who developed (or maybe re-developed) this breathing method, which is supposedly capable of keeping you in much better shape and overall health, better state of mind and physique as well.

For those of you sensitive to any over the top hippie stuff, chill as well. Wim Hof breathing is where the paths of simple belief and scientific evidence cross. I will blabber about this into greater detail in later posts, for those of you interested I recommend the Vice piece on this crazy guy . If you want to go deeper, you can check out both of the JRE Podcast episodes. Links at the end of the article.

OK so basically you can do this technique as a simple meditation practice with lots of astonishingly healthy benefits, easy step by step right here:

1. Inhale 30 times IN and exhale slightly LESS air out, than you take in with each breath
2. After you start feeling slight tingling or vibrations through your body, inhale twice, very deeply
3. After the last two big inhales, exhale all remaining air
4. Hold your breath until you feel like you need to breathe in
5. Breath in deeply one time, and hold the air inside for roughly 10 seconds

Now, if you want to, you can take this to the next level. What I came to realize this is that, if you do like ten sets of this you get closer and closer to this holotropic like states. I think this is the moment when this shit gets really interesting, but it’s also when it’s getting a little challenging, at least for me.

I spent like 2 hours trying to pinpoint the moment when I loose part of my consciousness during the end of each set.
If you spent more time with this breathing method, you would start getting into a place where you start feeling your whole body vibrating, and your head feels eternally light and ready to explode at the same time. Overall, it is a very pleasurable feeling, and it feels like the mind and body both like it.

BUT! My problem is, I tried to pinpoint the moment of breathing in and be present for the 10 seconds of that empty mind space, which where I ALWAYS LOST IT.

Last breath out, exhale all the air and wait. Wait, concentrate, feel it out and try to wait for the moment, when you want to take the breath in. Now, this is the part where I am loosing it, at least I think. Sometime during the breath in or slightly before that, I always forget that I want to present for that moment. Next thing I know is snapping out from this flashy-half away state, where I am unable to control any thought at all and find myself making some half retarded noises.

Feels excellent still, but would feel better if I could control that empty moment! I don’t know if I have some concentration disorder or if it was the unusually potent high. I will try this again as soon as possible sober, but I believe the outcome would be the same. I remember having similar results sober and high as well.

Anywaaaaays this is interesting. Losing the train of thought and getting lost in your brainwork while trying to complete a straightforward task as is BE THERE and THINK through this one moment. Something is happening during that moment, and I think it’s worth tapping into.

Now, did any of this happen to you while trying some sort of breathing methods? Am I doing something wrong? Don’t think so, but what do I know right.

It feels like getting drawn inside your own chain of thought processes, unable to stay fully present at that moment. I think that shit needs mastering!

I would greatly appreciate some input from you more experienced breathers out there, as I am a mere novice at all this stuff. But damn, it’s addictive in the best way possible.

Good day to you all fellow humans and do not forget to enjoy and be present, while it lasts

Hello...it's called hyperventilating and passing out! Lol couldn't help myself. If it works for you good for you!

Aahaha, yea man it might be just it. Although, that why you take that long pause and hold your breath until you can, so the body uses up all the oxygen you know... I think at least! Heh, lemme tell ya there's something more to that Empty mind moment :D thx for comment dude

No problem. I would like to have some "empty mind moments" when I lay down to sleep lol
I just like to have a little humor along the way, ya know? Have a good one.