How I healed my body by purifying the soul.

My slogan always was and is: 'Impossible, doesn't exist!'

When the doctor told me that I should just learn to live with my pain, I didn't want to accept that and became what they call obstinate. It is very important to listen to one's own wisdom, because that is the voice of intuition. 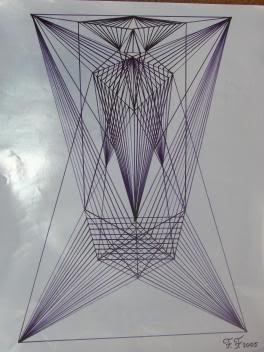 The flying pain I called the signals of my body. It was always felt somewhere, in my stomach, in my head, in my kidneys, etc. In retrospect, a little older and wiser, I see things from a different perspective and understand the reactions of my body. Pain is a body signal that we have to listen to. In order to heal oneself, one must first learn to listen and understand what the body is trying to communicate.

At the age of one and a half years my tonsils were removed because I ' always' had middle ear infections. I had to listen to things I didn't want to hear, nor could I understand. The screaming of my irascible father or my hysterical mother. At the age of six I went to school and became reading glasses because I 'always' had headaches. The things that happened at home were too incomprehensible to me. The blows my big brother got from my father and the inability to protect him as a little girl. To swallow your emotions silently is certainly not healthy.

At the age of twenty, I experienced my first pregnancy. During the eighth month of pregnancy, I got a serious and very painful nephritis, which almost killed both my baby and I. It was a very painful disease. At the age of twenty-seven, I experienced my first divorce and got my first stomach ulcer. The experiences were once again not to be digested for me, and I could not express my feelings at all. To swallow everything silently is certainly not healthy. At the age of thirty I became mother of my second daughter. During this pregnancy I had big problems with pre-eclampsia (pregnancy poisoning). This manifested itself, among other things, in the form of water accumulation in the body and much too high blood pressure. The delivery took place during the eighth month under great panic. Fortunately, my daughter was born healthy, but I had my second peptic ulcer and this time I also had an ulcer on the duodenum. I also got migraine and asthma attacks caused by nervousness. It was really high time to open my mouth to express my feelings. I also noticed that after giving birth I no longer had proper control over my urination. My mother said that I had to accept it and live with it, but I couldn't accept that. So every time I felt the urge to go to the toilet, I sat down in the toilet, but tried to hold back my urine as long as possible. In the beginning it was quite annoying, but with the time it worked better and better until this problem was solved. At the age of thirty-four, my second divorce took place and I got my third peptic ulcer. 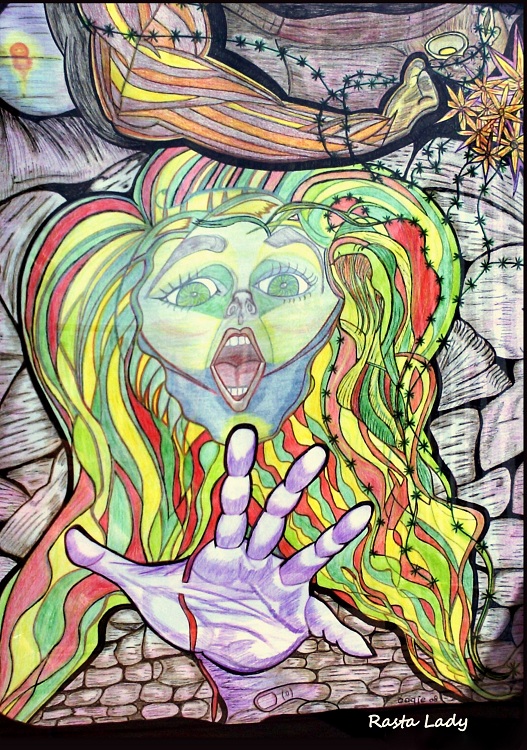 At the age of thirty-five I suffered a severe back injury due to the senseless violence of my ex-husband. I was walking around with a crack in the intervertebral vertebra that was not recognized and therefore could not be treated properly, causing everything to grow crooked. The only treatment consisted of injections according to the pain. Infusions against neuroinflammation, which I had about three times a year in my back and left leg, were also part of the routine. Up to my 48th year of life I lived with this pain. In the end I was dependent on morphine-like drops, as my doctor called them. I started with ten drops three times a day, but in the end it was fifty drops three times a day. So that was no solution in the long run. Thirteen long years I lived with it. Many pains, many injections, tablets etc. and too often I have played guinea pigs for the doctors. The thorough cleansing of body and soul.

At the age of forty-eight, I decided to thoroughly cleanse my body during the one-year period. Every day I drank six to eight litres of water and in the evening I drank another two litres of herbal tea to support the cleaning process. I only ate half a cheese sandwich at lunchtime and in the evening. When you drink that much, you're not hungry. During this cleaning process my sense of smell and taste was sharpened and I suddenly noticed a strong aversion to all sausage and meat products. The pain in my soul, I purified by writing about 500 poems in a year of time. All my evil secrets, I never could, or was not allowed to speak about, were revealed in this form. The pleasant side effect of this cleaning was the loss of 12 kilos of body weight. I had literally turned my inside out. 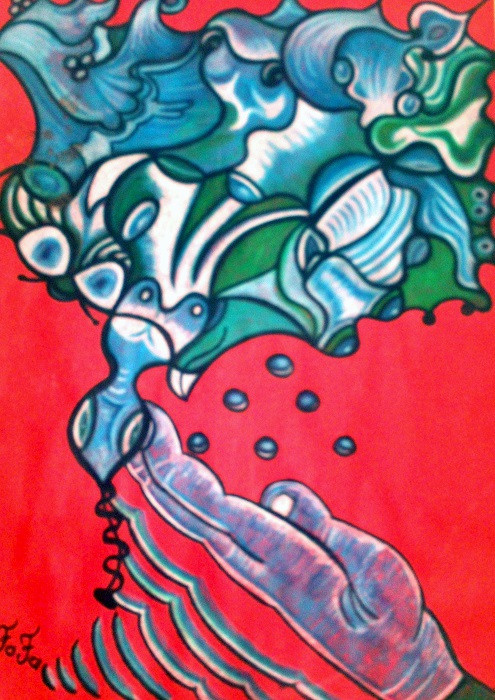 By observing and writing down in the form of a diary, my body signals, I learned that my digestion was too slow due to my three stomach ulcers. This caused constipation, which in turn gave rise to toxins in my intestinal tract. I then cleaned my stomach and intestinal tract twice a year. I drank one litre of nettle tea every day in spring and autumn for three weeks. To support my digestion, I also used dandelion tea on a regular basis. Through this cleaning, I healed my migraine.

As for my back damage, I got the message from the doctors that it wasn't operatable and that I should learn to live with it. I had a better chance of landing in a wheelchair than ever being able to walk normally again. I healed my back through my stubbornness, by believing in myself and never giving up. Listen to your body.

In the meantime I have been living without pain for fifteen years, I am as healthy as a fish and can consciously enjoy hours of walking in nature. Meantime living a vegan lifestyle, my body and I, we love it. What I've learned over the years is that, when I listen to my body, we can work well together. If we are aware that the body is our vehicle, with which we travel through time and space, then perhaps we take care of this vehicle with a little more love and gratitude. 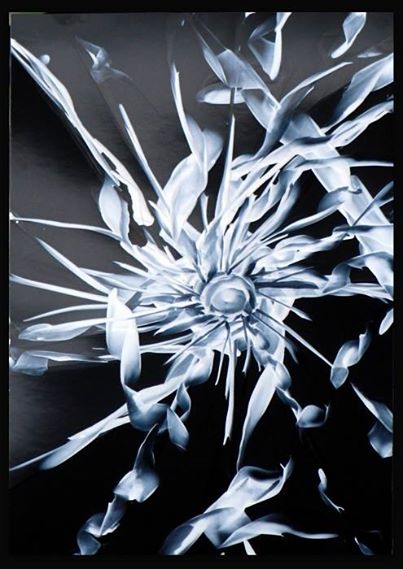 I wish you all health, contentment and infinite love.

I must say I almost cried! You are a real fighter @rastalady, I am really touched by your life story. ❤️

Your childhood is kind of reminding of my childhood, and you are absolutely right about the words we swallow, they become pain in our bodies.

I will definitely learn something from you 🌟 Thank you for sharing your story.

I have upvoted and resteemed your story 💪🏻

Thank you inuk, there is a lot more to tell and I have the feeling to be on the right place here.

Such an inspirational and beautiful story! Thank you for sharing your powerful experience with us. ♥ Much Love!

Thank you giulia, much Love to you.