Skinny jeans bad for your health !!!!

Skinny jeans can cause serious damage to nerves and muscles, doctors have warned. 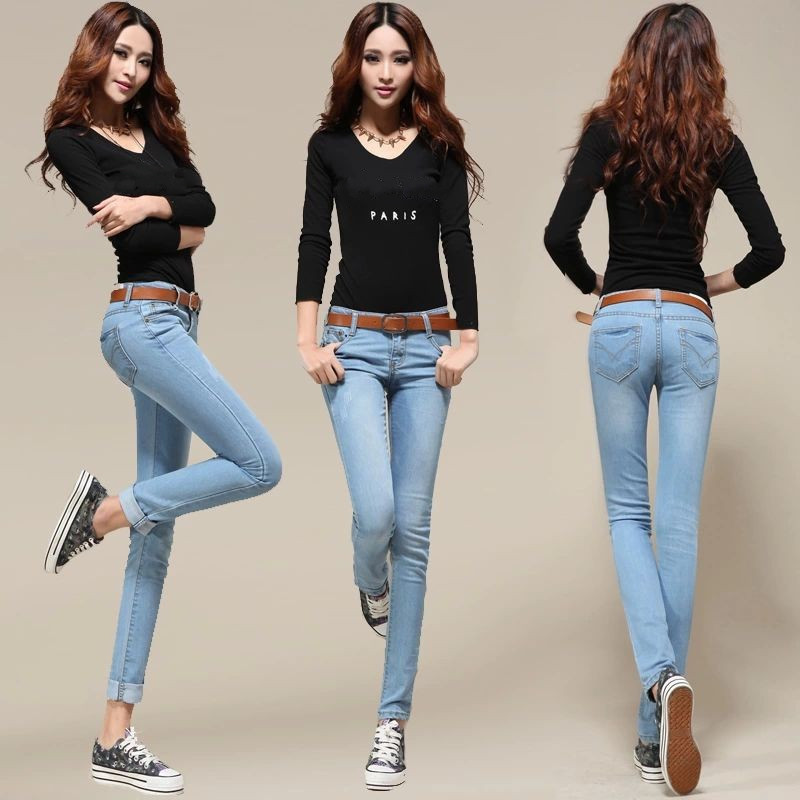 A 35-year-old woman had to be cut out of a pair after her calves ballooned in size, the medics said in the Journal of Neurology, Neurosurgery and Psychiatry.

She had spent hours squatting to empty cupboards for a house move in Australia. By evening, her feet were numb and she found it hard to walk.

Doctors believe the woman developed a condition called compartment syndrome, made worse by her skinny jeans. It's not the first time tight legwear has been subject to health warnings. Other researchers have identified several cases where patients have developed pain or tingling in their thighs after wearing "tight new fashion low cut trousers". Men are warned that skinny jeans can lead to twisted testicles. They are typically urged to wear looser undergarments when they and their partner are trying to conceive, says general practitioner Dr Sarah Jarvis, because high temperatures are thought to have a negative effect on sperm production.

People with urinary tract infections are advised to avoid skinny jeans. Tight trousers have also been blamed for exacerbating heartburn by putting pressure on the abdomen, which in turn pushes stomach acid upwards - although Jarvis says this tends to be more of an issue when waists are cut unfashionably high.

But it's important not to overstate the risks, Jarvis adds. Compartment syndrome is a fairly unusual phenomenon and in the Australian case there was a "perfect storm" of circumstances. The tightness of the woman's jeans apparently caused her muscles to swell inwards rather than outwards, and the fact she was squatting for extended periods also worsened the situation.

People should be aware there's a small risk, says Jarvis - if you go to the gym and forget your tracksuit bottoms, it's best not to exercise in tight-fitting denims. But this is common sense. "I'm not going to give up my skinny jeans," she says.