Gut microbiome and mental illness - can bacteria make you happy? 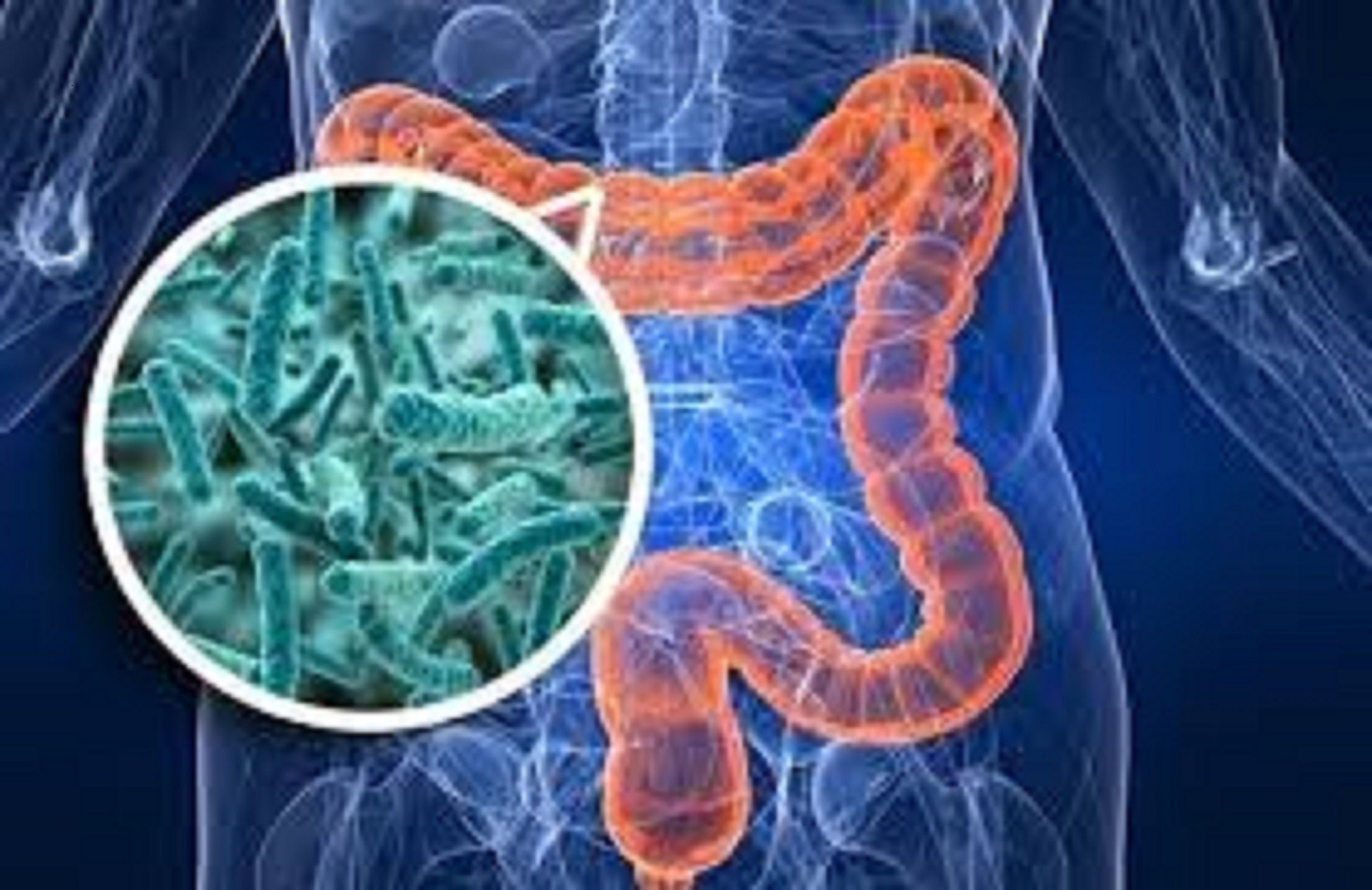 The bacterial microbiome in our gut affects mental well-being and behavior. This so called gut-brain-axis has been more and more researched in the last three years and led to a new concept - the psychobiotics. Psychobiotics are prebiotics and probiotics that have an influence on mental well-being. This research is about finding bacteria that are capable of producing and delivering neuroactive substances to cure mental illness like supernormal anxiety or depressions. Bacteria like Streptococcus, Enterococcus and Bacillus (usually found in healthy feces) produce serotonin and dopamine - neurotransmitters that affects our mood. And some other probiotics have anti-inflammatory activity.

Research uses germ-free mice to examine the effects of gut-brain interaction and researchers showed that these mice are less stress-resistant than control mice with a healthy gut. The guts of patients suffering from depressions have been examined and the bacterial composition of their feces showed similarity, but different compared to psychologically healthy people.

Probiotics have also an effect on mentally healthy people: Women who were taken a mix of several probiotics with fermented milk for four weeks have shown supernormal activity of brain regions that control central processing of emotion and sensation.

The results of these studies show that psychobiotics have the potential to positively impact brain function, boost mood, treat depression and anxiety, and help you handle stress. But there have to be more clinical examination with humans to find the best psychobiotic and dosage for each disease.

Submit
$1.25
18 votes
9
Authors get paid when people like you upvote their post.If you enjoyed what you read here, create your account today and start earning FREE STEEM!
Sort Order:
[-]
brotherdave (52)  ·  2 years ago

You have the best posts. It calls for a need of a system of subscribing and alerts. I would prefer knowing when your posts come up. you'd think they would have thought of that already.

Congratulations @julyjules90! You have completed some achievement on Steemit and have been rewarded with new badge(s) :

This post has received a 11.11 % upvote from @spotlight thanks to www.resteemit.com.

Congratulations. This post is featured in this week's nunesso's Curation post for the Nutrition and Natural Products industry. You have received a 100% upvote from us.

Yes!
80% of your serotonin (feel good hormone) is made in the gut!