Diabetes mellitus is basically known as diabetes , It is mainly due to high blood sugar level over a long period. Symptoms of high blood sugar include frequent urination, increased thirst, and increased hunger. I is mainly due to disorder of pancreatic enzyme secretion that is known as insulin. or due to the cell of body not responding properly to the insulin produced. 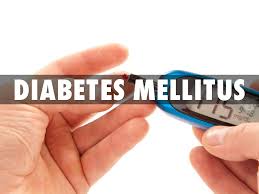 Diabetes mellitus can be cured by the natural and herbal diet change her are some diet which help in lowering the high blood sugar level inside body . It contains chromium, magnesium, manganese, and zinc, known to be important for glucose metabolism by improving the effectiveness of insulin. It is mainly used in treatment of diabetic Type 2. 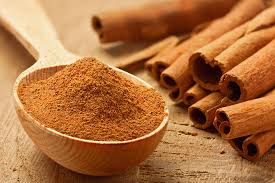 Cinnamon is used to lower the blood sugar. It may curb blood sugar by lowering insulin resistance and is used in treatment of type 2 Diabetes.Unless you have liver damage, it should be OK for you to enjoy it in food. If you do have liver problems, be careful, because large amounts of cinnamon may make them worse.

Bitter melon has also long been used as a herbal remedy for a range of ailments, including type 2 diabetes.
The fruit contains at least three active substances with anti-diabetic properties, including charantin, which has been confirmed to have a blood glucose-lowering effect, vicine and an insulinlike compound known as polypeptide-p. 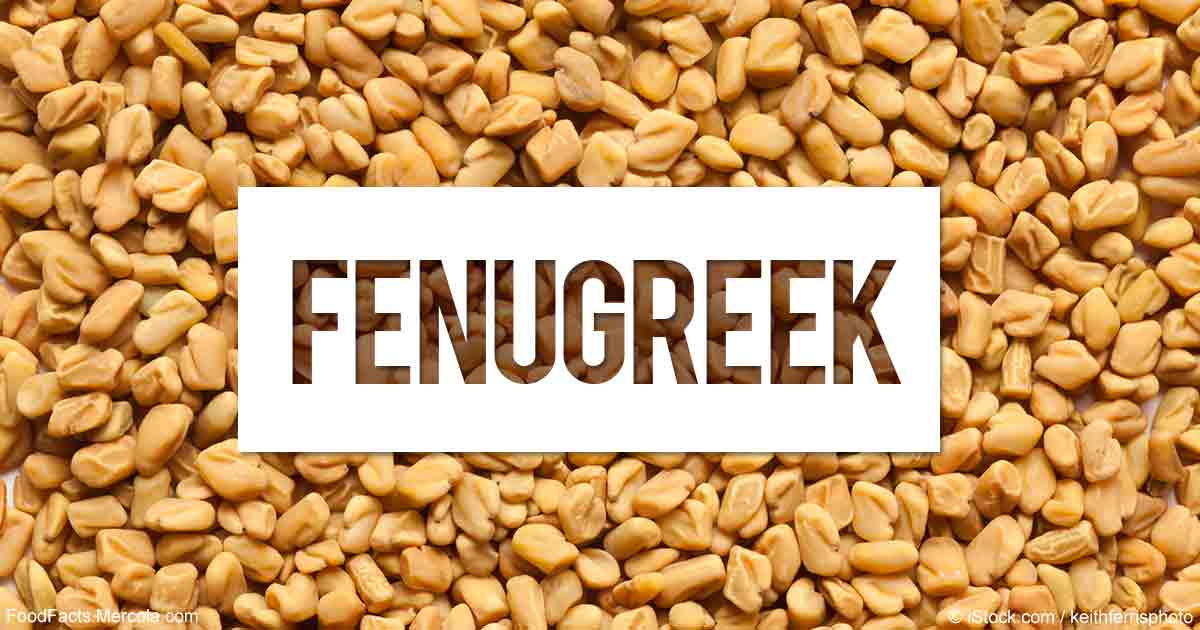 Fenugreek seeds may be helpful to people with diabetes. The seeds contain fiber and other chemicals that may slow digestion and the body’s absorption of carbohydrates and sugar. The seeds may also help improve how the body uses sugar and increases the amount of insulin released. You should take precautions when consuming it. You shouldn’t consume more than 4 grams of ginger per day. Although side effects are rare, it’s possible to experience heartburn, diarrhea, and upset stomach if you eat ginger in large amounts.
Women who are pregnant should speak with their doctor about recommended use. It’s typically thought that pregnant woman shouldn’t eat more than 1 gram of ginger per day.

Drugs and surgery should be a last resort! Start with natural products and let the body heal itself.

This post has been ranked within the top 50 most undervalued posts in the first half of Jun 19. We estimate that this post is undervalued by $19.83 as compared to a scenario in which every voter had an equal say.

See the full rankings and details in The Daily Tribune: Jun 19 - Part I. You can also read about some of our methodology, data analysis and technical details in our initial post.

i have people in my family with diabetes, sadly :p but this post is so hopeful! thanks for it :)

and I luv ginger!

especially as a tea, just boil it in water and add lemon and honey (quantities don't really matter, adjust to your liking)—and it is some spicy shit! LOL :D

I don't know of clinical trials proving this kind of diet... but I always think that natural therapy is more preventive than anything else. Maybe i'm a little narrow on my thoughts 😂 😂

Funny how all the fat people on the tv biggest losers would be cured of diabetes, high blood pressure and cholesterol with diet and exercise. Yet modern medicine still can't control these epidemics.

yes appreciate that medicine are also made from the extract of these plant but to increase there pharmacological action they are generally made into concentrated tablets,I.V form which produce action immediately but also have side effect but if we consume natural diet it control the diabetes naturally and don't have any side effect on our body .

Good one bro, I'm interested in learning this very soon...

There also exists a free method called "Inclined Bed Therapy" which is supposed to help as well, see http://www.inclinedbedtherapy.com

wow
nice work
KEEP IT UP !

Congratulations @jagbeer! You have completed some achievement on Steemit and have been rewarded with new badge(s) :