Want to lengthen your life some bit..? … drink some coffee, so they say. Perhaps up to three cups of coffee could help taking you through that extra birthday(s ?).

Two studies associate their consumption with a lower risk of suffering from heart attacks, cancer, embolisms, diabetes and respiratory and kidney diseases. 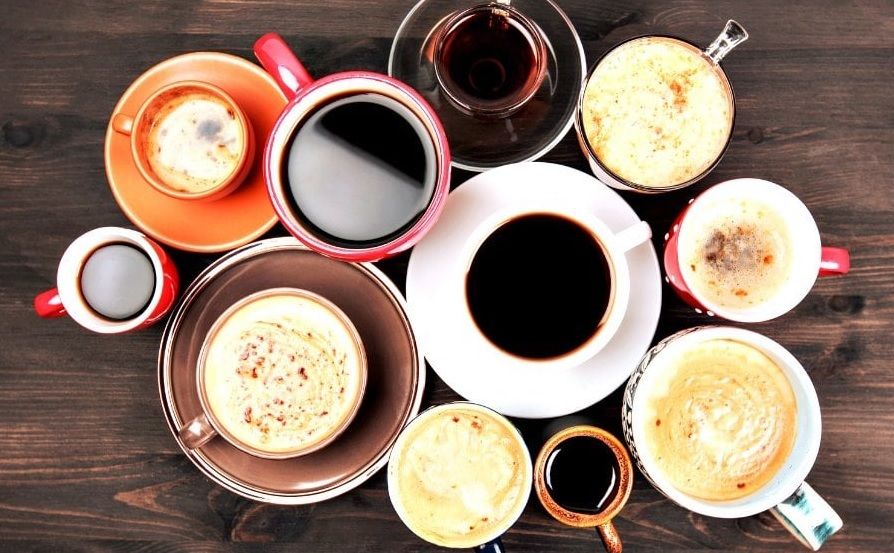 Consuming about three cups of coffee a day may have beneficial health effects, as it is associated with a lower risk of death, according to two studies published by the Annals of Internal Medicine.

Researchers at the British International Agency for Research on Cancer (IARC) and Imperial College of London found that this consumption is "associated with a reduced risk of death from any cause, especially circulatory and digestive tract diseases," according to a statement.

Coffee, which is estimated to be consumed daily around 2.250 million cups daily, contains substances that can interact with the body such as caffeine, diterpenes and antioxidants, the amount of which can vary depending on how you prepare it.
The study said that because of the limitations of the research they are not in a position to recommend people to drink more or less coffee, although the results suggest moderate consumption, three cups a day, is not harmful to health and that incorporating coffee into the diet could have beneficial effects.

Best coffee in the world is hand picked . .. no machinery. 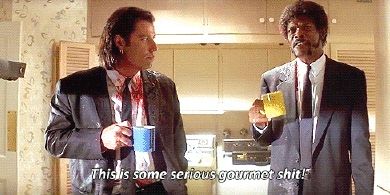 The data corresponds to the largest study on the effects of coffee in the European population, where both consumption and preparation vary, from the Italian express to the with milk, in the United Kingdom.

Experts analyzed data in 10 countries of 521,330 people over the age of 35 from the European Prospective Study on Diet, Cancer and Health (EPIC). After 16 years of follow-up, almost 42,000 people had died from all kinds of diseases, including cancer, circulatory problems and heart failure. Scientists studied the data, making appropriate adjustments with factors such as diet or smoking, and concluded that the group that consumed more coffee had a lower risk of death than those who did not. However, the question of with or without caffeine is not easy to differentiate, since they could not exclude that caffeine-decaffeinated drinkers had consumed caffeinated coffee in different periods of their life.

In a sample of 14,000 people, metabolic biomarkers were analyzed, which indicated that coffee consumers may have, in general, healthier livers and better control of glucose.

It was noted that all of these data are consistent with those obtained in studies in the United States and Japan, giving them increased confidence that coffee can have health benefits.

However, further research is needed to discover which components of coffee can provide these protective or potentially beneficial effects. 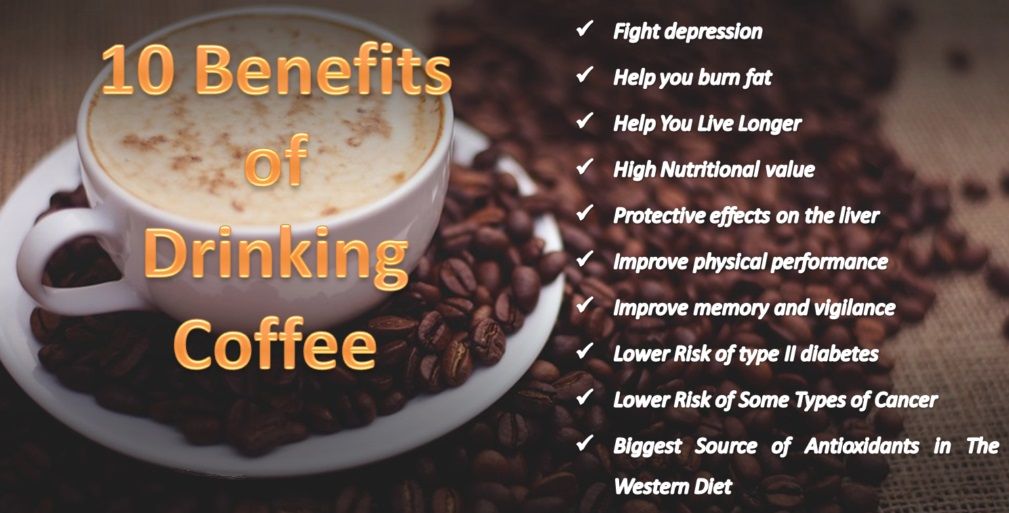 The second study, from the University of Southern California, concluded that drinking coffee is associated with a lower risk of death due to heart disease, cancer, stroke, diabetes, and liver or respiratory disease in both African Americans and Japanese Americans , Latinos and Whites.

People who consumed one cup of coffee a day were 12% less likely to die compared to those who did not consume it. Association that is even stronger for those who take two or three cups of coffee.

The leader for the study said in a statement that such lower mortality occurs regardless of whether people drink normal or decaffeinated coffee, suggesting that this association is not tied to caffeine.

It cannot be said that drinking coffee prolongs life, but studies see that there is a relationship.

Are you into this type of topics, plus others like science, technology, human state, politics? Keep the conversation alive …. UPVOTE & perhaps, RESTEEM, and in addition you might want to click on the FOLLOW for further interesting posts. I do appreciate your comments,

Submit
$0.14
21 votes
16
Authors get paid when people like you upvote their post.If you enjoyed what you read here, create your account today and start earning FREE STEEM!
Sort Order:
[-]
brownlady (44)  ·  3 years ago

Really? Im not a coffee lover. Maybe i should start drinking.

well they say all indications say it is ok to drink it .. no harm done and it helps ... cheers

I only drink like once a month. Only if its rainy season.but good to know how good it helps on your body thanks

good have one on my name ...sorry account name LOL ...

Well, it's a good thing that i am also a coffee lover. :D

Yes that is correct and please do not use sugar in your coffee use stevia instead.
Beware of those fancy coffee shops there they fill your coffee with sugar. Bring your stevia and add your sweetener yourself.

Great info, what about green tea?

These days we're lsitening to really strange news about food.
Maybe these studies are right but I'm getting mad trying to decide what to eat & drink hahahahaha
Good job posting @indepthstory!

I can feel you @tese hahaha

bfff Almost every month we got this type of news.
Now I have stomachache TT

Great post @indepthstory I am a green tea/matcha fan but will now consider coffees as well haha. Hoping you could follow me too :)