Healthy eating should be enjoyable; NOT similar to an extreme sport. Just eat balanced meals.

When people suffer from orthorexia (condition that includes symptoms of obsessive behavior in pursuit of a healthy diet) they can stop consuming essential foods; this practice is considered a food disorder. 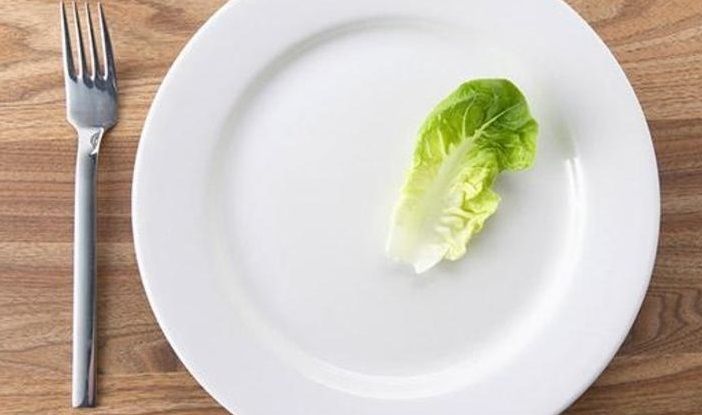 Diets in which several food groups considered unhealthy are eliminated are becoming increasingly popular. But these practices can quickly become an obsession that ends up making people sick. This eating disorder, which was first identified in the United States in the 1990s, is known as orthorexia.

Individuals suffering from orthorexia are prisoners of self-imposed rules says a renowned psychology professor in France. This disorder may manifest itself in simple habits such as limiting to eating only freshly harvested fruits. In more severe cases it can lead to obsessive-compulsive behaviors that would lead to severe malnutrition or social isolation.

During a test/trial in a period of 18 months, a person went from being vegetarian to vegan, before completely eliminating any cooked food and limiting to eating fruits. The test consisted in achieving a kind of state of purity. Due to his strict diet, a loss of hair started; still the obsession was so great that this did not bother too much. The impression of being the owner of the truth about the best way to eat to stay healthy was embedded in the mind.

It was the partner who made this person understand his obsessive state as the body was tyrannizing the mind.
Currently we are all experiencing great cultural changes in terms of food that make us suspicious of what we eat, mainly because of the distance between the producer and the consumer ... and the food crises.

After the "trauma" of the mad cow crisis in the early 1990s and horse meat in 2013, we have never been so afraid of what we eat before. Was confimed by the Center French Research for the Study and Observation of Living Conditions. The fact that we are increasingly distant from the rural world has caused some anxiety, visible above all among the upper classes. 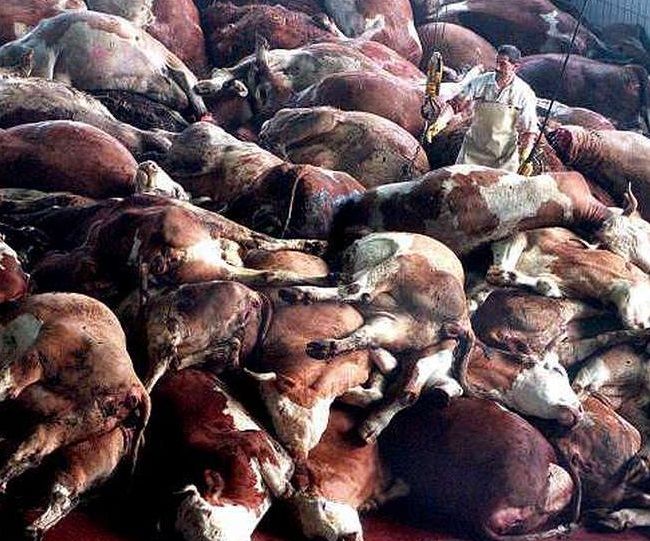 In Western culture, this suspicion that we are being poisoned is something valued as a testament to our insight.

There are three major food systems which have been defined: the traditional "our grandmother", the industrialist who "fills our stomach", and the sanitarian who sees "food as a medicine." People suffering from orthorexia do not manage to combine these three systems and are simply excluding several types of food.

After accepting only fruits and so, the person accepted taking vitamin B12 and as such there was an improvement observed. B12 is obtained from bacteria found mostly in the stomach of ruminants or marine animals. The main observation was that it was this same vitamin that was lacking in a patient that began to lose his sight due to lack of vitamin B12. Now, this "pure and hard" vegan refused to take vitamin B12. It was as if he preferred to lose sight than betray his commitment to animals. It is believed that there is currently a loss of reference among patients in terms of diet. For many it has become a real torture go shopping and find balanced menus.

In short, a good diet should include food from the three major food systems which have been defined: the traditional "our grandmother", the industrialist who "fills our stomach", and the sanitarian who sees "food as a medicine." 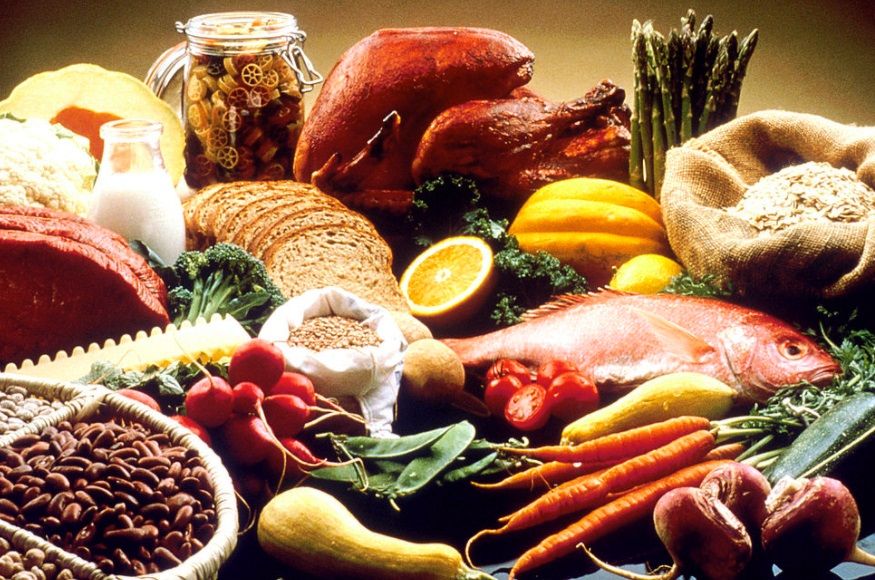 We should allow ourselves some pleasures.

Are you into this type of topics, plus others like science, technology, human state, politics? Keep the conversation alive …. UPVOTE & perhaps, RESTEEM, and in addition you might want to click on the FOLLOW for further interesting posts. If visiting, please don’t leave without placing your comment(s).

Thanks for the informative piece @indepthstory. Glad that I am following you.
I really need to begin to eat healthy too and incorporate that into my lifestyle instead of making it an obstacle.