Keeps away from many diseases, know the benefits of eating jam

Everyone likes to eat marmalade. It is quite sweet It contains fiber, vitamin C and iron in abundance. It is very beneficial for health and it also helps to get rid of many diseases . Let's know the benefits of eating some fruit marmalade.and all the images using from Google just for only to get sense easily please read till end... 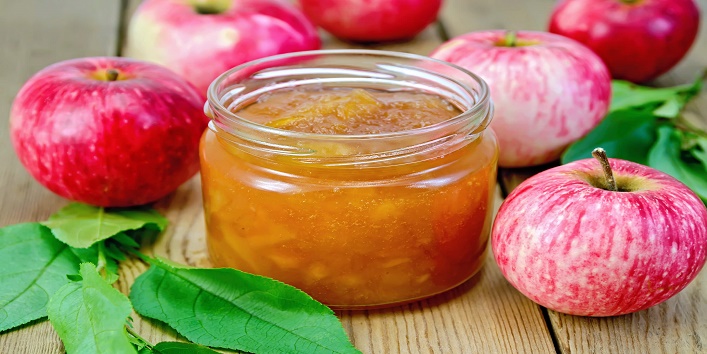 Carrot marmalade is also very beneficial for our health. Vitamin E and iron are found in large amounts. By consuming it drains your stomach's irritation and gas problems, and also increases your eyesight. In today's life people suffer a lot of stress. All such people should eat carrot marmalade. It removes stress and makes your mind even faster. 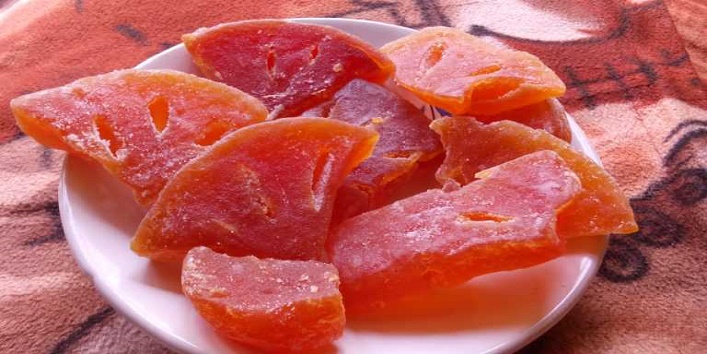 Carbohydrates, phosphorus and proteins are found in large amounts in Bell's marmalade. It is very beneficial to overcome your stomach problems. Explain that its consumption does not cause problems like gas, constipation and ulcer. In addition, Bell's marmalade is very beneficial for the brain and heart diseases. It also has disease-resistant ability which keeps you away from many diseases.

I love this its too informative

Wow, its rally nice know that Almas give blood to the body. Quite educative.