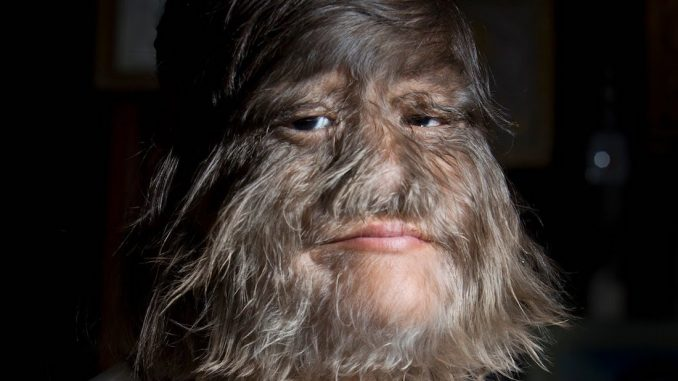 Supatra “Natty” Susuphan, 17, who suffers from the extremely rare Ambras Syndrome, also known as Werewolf Syndrome, has discovered shaving and found a husband.

The 17-year-old Bangkok resident suffers from an ultra rare genetic condition, suffered by only around 50 people worldwide since the Middle Ages, that causes thick hair growth on the entire body except the palms of the hands and soles of the feet.
Miss Susuphan, who was named the hairiest teenager in the world by Guinness World Records in 2010, received laser treatment as a child but it failed to work and her hair kept growing back in increasingly thick, lustrous waves. 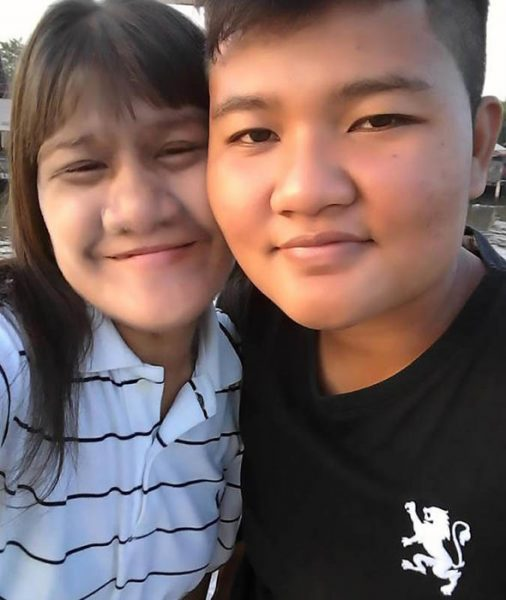 Miss Susuphan was named the hairiest teenager in the world by Guinness World Records in 2010.
Miss Susuphan has always tried to stay positive even when her condition caused her to be bullied and be called names including Wolf Girl and Chewbacca at school.
She previously told Guinness World Records: “I don’t feel any different to anyone else, and I’ve got lots of friends at school… Being hairy makes me special.”