A London woman who fought a losing battle against blood cancer using conventional methods for years finally overcame the disease with turmeric, proving the powerful spice is more effective than Big Pharma’s treatments in curing certain types of cancer.

Dieneke Ferguson, a 67-year-old retiree, is now leading a normal life after giving up on gruelling, expensive treatments that failed to treat her blood cancer, and actually made her health worse.
Despite the fact turmeric has long been considered an effective cancer cure in traditional societies, mainstream doctors are now claiming Mrs Ferguson’s case is the first recorded instance in which a patient has recovered by using turmeric after stopping mainstream medical treatments.
With her myeloma spreading rapidly after three rounds of chemotherapy and four stem cell transplants, the 67-year-old began taking 8g of curcumin a day – one of the main compounds in turmeric. 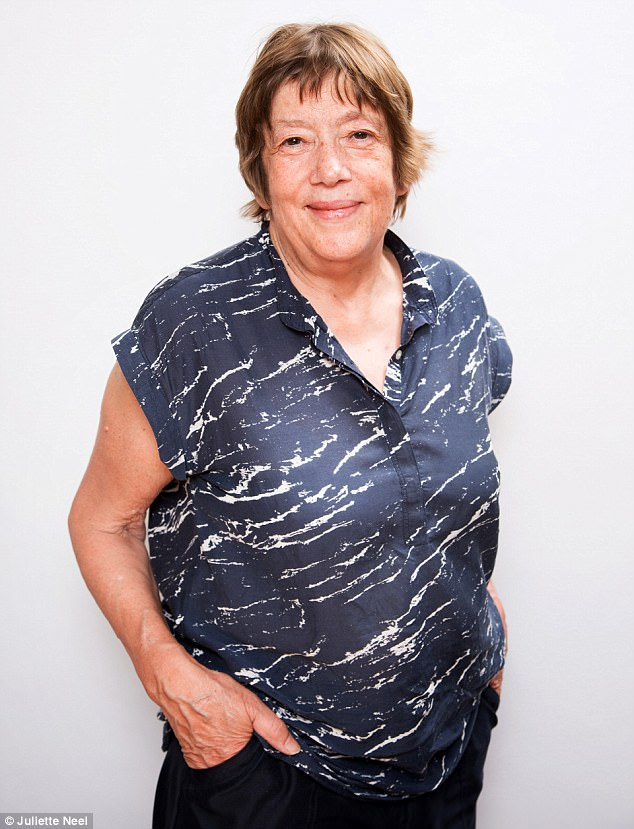 Dieneke Ferguson had been diagnosed with the blood cancer myeloma in 2007 and had undergone three rounds of chemotherapy as well as four stem cell transplants. Dieneke is still taking 8g of curcumin in tablet form daily — the equivalent of about two teaspoonfuls of pure powdered curcumin.
Daily Mail reports: The cancer, which has an average survival of just over five years, was causing increasing back pain and she had already had a second relapse.
But it stabilised after Mrs Ferguson, from north London, came across the remedy on the internet in 2011 and decided to try it as a last resort.
The tablets are expensive – £50 for ten days – but as kitchen turmeric contains just 2 per cent curcumin it would be impossible to eat enough to get the same dose.
Mrs Ferguson, who was first diagnosed in 2007, continues to take curcumin without further treatment and her cancer cell count is negligible.
Her doctors, from Barts Health NHS Trust in London, wrote in the British Medical Journal Case Reports: ‘To the best of our knowledge, this is the first report in which curcumin has demonstrated an objective response in progressive disease in the absence of conventional treatment.’
The experts, led by Dr Abbas Zaidi, said some myeloma patients took dietary supplements alongside conventional treatment but ‘few, if any, use dietary supplementation as an alternative to standard antimyeloma therapy’. 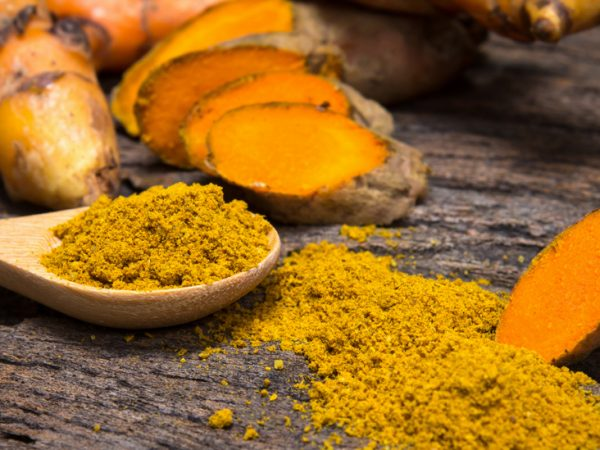 Doctors say Dieneke Ferguson’s case is the first recorded instance in which a patient has recovered by using turmeric (pictured) after stopping conventional medical treatments.
But they added: ‘In the absence of further antimyeloma treatment the patient plateaued and has remained stable for the past five years with good quality of life.’
Since the turn of the century, more than 50 studies have tested curcumin – the pigment in turmeric that gives it that bright yellow colour.
They suggest the spice can protect against several cancers, as well as Alzheimer’s, heart disease and depression.
It has also been shown to help speed recovery after surgery and effectively treat arthritis.
But although it is widely used in Eastern medicine, and has been studied for its anti-inflammatory and antiseptic effects, curcumin is not widely prescribed because it has never been tested in large-scale trials.
The doctors wrote that the ‘biological activity of curcumin is indeed remarkable’, including its ‘anti-proliferative effects in a wide variety of tumour cells’.
But Professor Jamie Cavenagh, one of the authors of the paper, stressed it may not work for all patients. He said: ‘A lot of my patients take curcumin at different stages of their treatment. I don’t object to it.
‘Dieneke’s is the best response I have observed and it is clear-cut because we had stopped all other treatment.’
Mrs Ferguson, who runs Hidden Art, a not-for-profit business helping artists market their work, is frustrated doctors cannot recommend the spice and wants more research carried out.
She said: ‘I hope my story will lead to more people finding out about the amazing health benefits of curcumin.’