​In yesterday's article I mentioned animals and especially our cat. Today, I am going to talk about the killing of the cat by the magical animal because of the eyes that shine at night.

Black Death is a kind of epidemic. This disease, first seen in China in the 1300s, destroyed a third of the Chinese population in 80 years. 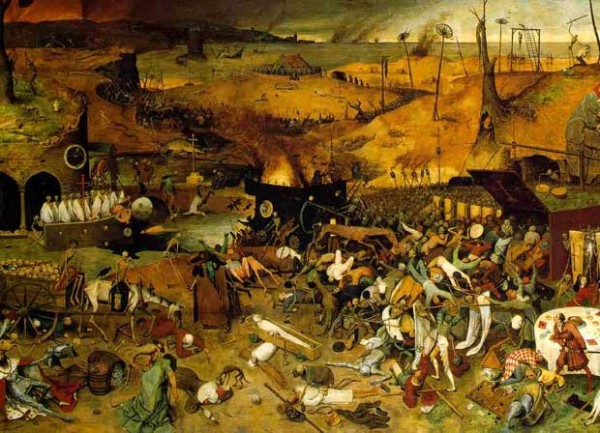 The symptoms of this epidemic are seen in people who died.

​First, there are aches, fever and nausea. Then, on the elbows and pubes, purple bubbles are formed and in a short time the egg reaches its size and becomes hard. Later, a black substance smells very dirty with the explosion of the place. As a result, the patient died within 5 days.

This disease was called the Black Death because the body was turned into a dark purple color before the fatal person died. ​There was no known treatment for this disease. No measures against this disease worked. With the trade, the epidemic was moving towards the West. Thousands of people die every day. However, it was not found what caused the disease. Because of this disease, the bodies of the deceased were burnt and buried, but the spread of the disease could not be prevented. The epidemic reached Europe and eventually to America. Millions die and the disease continues to spread.

​To stop the outbreak, they are taken to the quarantine in the homes of those who have been infected. That did not work either. 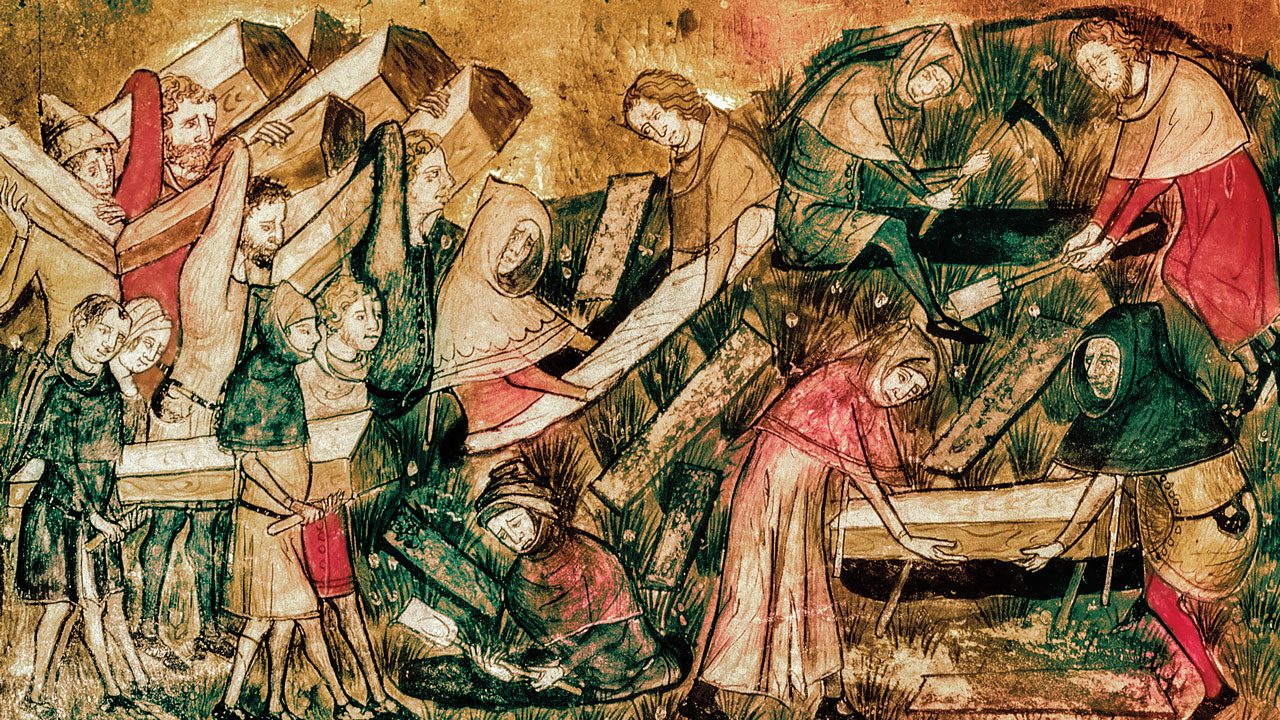 Many people think their god has punished them for their sins. They started looking for remedies to relieve their anger. Some of the devout people have taken the god's anger at them and whipped themselves to save the people. Thousands of people have died in this panic. It was said that the attack came out because of the Witches. People who were never guilty were thrown into live fires. They thought the cat, the glowing eyes and the magic beasts were the reason they traveled far outside. Thousands of cats were killed, but there was something they did not know and did wrong. The mice have multiplied because they killed the cats. Because the plague epidemic _Yersinia Pesus _ * I'm moving by the end of a mouse. ​Everywhere in the Middle Ages, the mouse was full. There was no sewage. The streets were filled with human ostriches and animal measures.

​The spread of lice-carrying lice via mice has increased mortality.

​In the 14th century, epidemic disease emerged more than 5 times in Europe. In this period, one third of the European population was destroyed.

beg respect for me
nice bro

Relative to its body size, the clouded leopard has the biggest canines of all animals’ canines. Its dagger-like teeth can be as long as 1.8 inches (4.5 cm).

thank you for this information bro
Relative to its body size, the clouded leopard has the biggest canines of all animals’ canines. Its dagger-like teeth can be as long as 1.8 inches (4.5 cm).

A cat can spend five or more hours a day grooming himself.

tank you
Can you visit my site to watch the comedy

Cats are North America’s most popular pets: there are 73 million cats compared to 63 million dogs. Over 30% of households in North America own a cat.

Today there are about 100 distinct breeds of the domestic cat.

Congratulations! This post has been upvoted from the communal account, @minnowsupport, by fakire1sadaka from the Minnow Support Project. It's a witness project run by aggroed, ausbitbank, teamsteem, theprophet0, someguy123, neoxian, followbtcnews/crimsonclad, and netuoso. The goal is to help Steemit grow by supporting Minnows and creating a social network. Please find us in the Peace, Abundance, and Liberty Network (PALnet) Discord Channel. It's a completely public and open space to all members of the Steemit community who voluntarily choose to be there.

Congratulations @fakire1sadaka, this post is the second most rewarded post (based on pending payouts) in the last 12 hours written by a User account holder (accounts that hold between 0.1 and 1.0 Mega Vests). The total number of posts by User account holders during this period was 1662 and the total pending payments to posts in this category was $1338.11. To see the full list of highest paid posts across all accounts categories, click here.