Anonymous: Man Used Internet Registry to Track down and Beat up Pedophiles and Sex Offenders 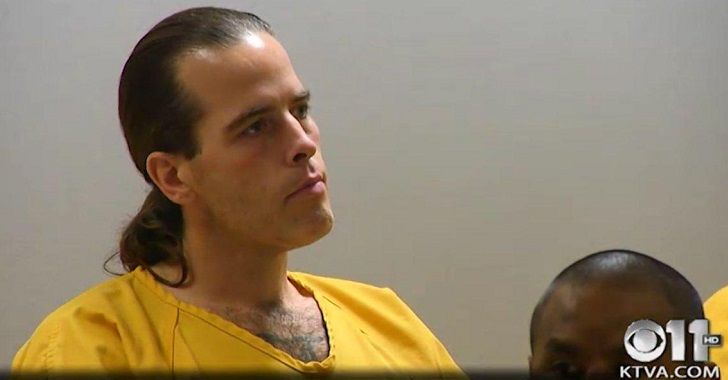 (CCN) The “Alaskan Avenger,” a victim of molestation and abuse as a child, is accused of vengefully attacking pedophiles with a hammer, using the online registry to find sex offenders.

According to Alfred NG' of NewYork Daily News, using Anchorage’s public online sex offender registry to locate up to three offenders, Jason Vukovich allegedly broke into his victims’ homes and bashed in their heads with a hammer in June.

NG says, “One of his victims landed on the sex offender registry 10 years ago, after pleading no contest to attempted sexual abuse of a minor.”

“He said, ‘I’m an avenging angel, I’m going to mete out justice for the people you hurt,’” Wesley Demarest, one of the people Vukovich tracked down, told a local news station.

Police said Vukovich was arrested the same night he allegedly hammered in Demarest’s skull. Police also found a notebook with his victims’ names listed in it, with addresses he found from the registry. Vukovich, 41, is also accused of robbing the three victims after his vengeful beatings.

On the website, users can find sex offenders and child kidnappers through a database by name, zip code, and city, or through a map with details of the person’s address and photos, along with conviction dates, and employer’s information.

Well.... no use cryin over spilled milk.... those pedos got what was comin to them...

If he robbed them, he wasn't really doing it for the victims. He was only looking for an excuse to commit crimes short of the fact that he was a survivor of molestation and abuse himself, which made it easier for him to commit those crimes without feeling guilty about it.