How Elon Musk Optimizes His Efficiency by Using a Daily Schedule 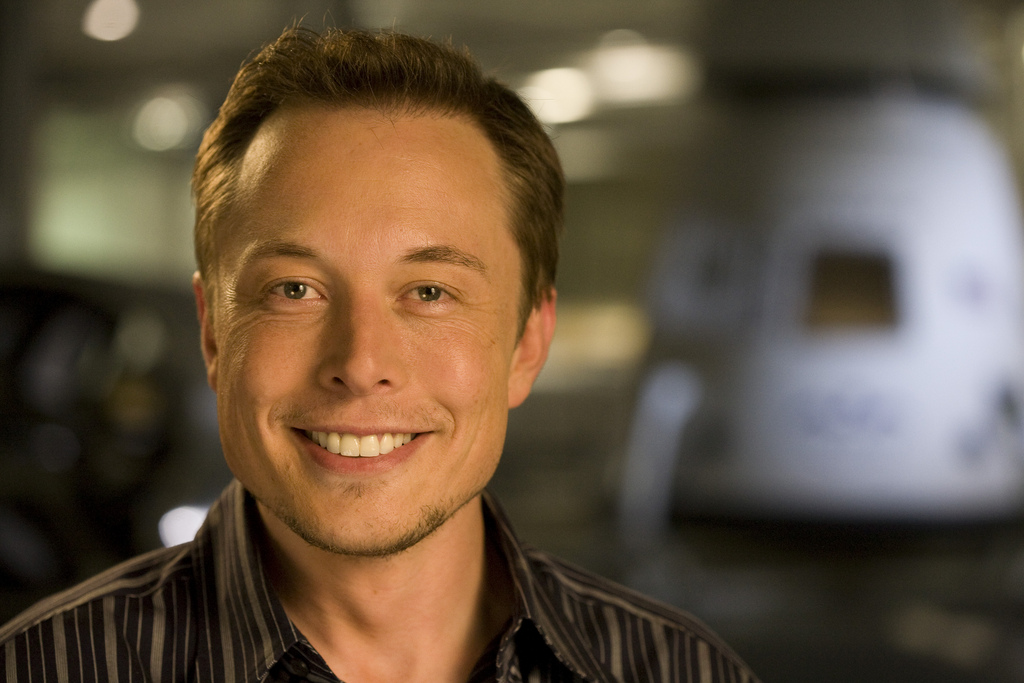 Elon Musk is one of the world’s most renowned businessmen, with an extensive record reaching well back into the 1990s. After founding Zip2, which was bought for $307 million by Compaq, and X.com (which later became PayPal and was bought for $1.5 billion by eBay, he began to focus on Tesla and SpaceX, worth $51 billion and $21 billion, respectively; the two projects he is still actively working on today.

He’s also involved with other projects, notably Hyperloop, which aims to fling us through tubes at 5,000 mile per hour, and The Boring Company, which is an infrastructure and tunnel construction company. On top of all that, he has six children and is regularly engaged in media appearances and events.

So, if one of the world’s busiest people can still find time for a family, hobbies and side-projects, why can’t you?

Musk’s approach to work is fairly straightforward. Put in more hours than your competitors and over time, you’ll give yourself the opportunity to achieve more than they do.

"Work like hell. I mean you just have to put in 80 to 100 hour weeks every week... If other people are putting in 40 hour workweeks and you're putting in 100 hour workweeks, then even if you're doing the same thing, you know that you will achieve in four months what it takes them a year to achieve,” said Musk.

Musk is known to be one of the most efficient business people alive, and he attributes that mainly to his approach to his daily schedule. Specifically Musk utilizes ‘Batching’ - a technique used by many well-known business people, including Bill Gates - to group multiple tasks at once. For example, he may answer emails while having a meeting over lunch.

The other approach that Musk uses on a daily basis is to break his day into 5-minute time slots. This ultimately means that he can tackle up to 12 different tasks in a single hour period, crucial for someone who is being hit with new problems or challenges every day. He makes a habit of moving onto the next task straight after each 5-minute block (unless he knows an assignment will take more than five minutes).

Taking a new approach to how you structure your day, or even starting to structure your day in some fashion, is arguably one of the hardest habits to develop. The reason Elon Musk structures his day into 5-minute windows is to ensure that he wastes as little of his day as possible.

Try implementing some of the following steps to put you into the habit of not only planning but also saying ‘no’ to tasks which might be absorbing your time unnecessarily.

1. Before beginning work, list all of your tasks for the day ahead

While Musk has the luxury of having staff dedicated to structuring and planning his day for him, you have to take care of that for yourself - at least for now! Start by getting into the habit of planning for tomorrow today, and introduce a task like:

“Spend 5 minutes writing down all tasks that I need to do tomorrow, ignoring importance/urgency."

Treat this as a daily brain dump, with the aim to get everything down on paper and out of your head. It’s probably best to do this either before bed or as you’re wrapping up your work for the day.

2. Prioritize tasks based on importance/deadlines

Take the list of tasks and use a scale to prioritize the tasks into whatever levels of importance you wish. A basic structure to follow is the ‘today,’ ‘this week,’ and ‘not a priority’ format. This is the point where you really need to ask yourself the question “is this task required within the next 24 hours?” Once you’ve done that you can then:

“Define three tasks that must be done today.”

We suggest you limit the number of ‘today’ tasks you label as it’s easy to over-prioritize things that aren’t that important. These ‘today’ tasks are the three things you’re going to work on tomorrow, regardless of whatever else happens.

3. Schedule Your Tasks in the Calendar

Now that you’ve determined which tasks must be done the next day you should schedule them into your calendar. As Tony Robbins suggests, “If you talk about it, it's a dream, if you envision it, it's possible, but if you schedule it, it's real.”

By drawing inspiration from the habits of Musk, you should segment your schedule into sections. While he uses 5-minute windows, you might be best to start by breaking your day into 3-6 one-hour blocks and work up to 5 minute windows once you’re comfortable. Start off by tasking yourself with:

“Schedule all must do tasks in my calendar the night before.”

Depending on the length of the “today” tasks you may or may not have enough room in your calendar for other projects. If there are ‘blocks’ of time free, then you can go back to your prioritized task list and choose the next most important task to slot into your schedule. That said, to begin with it’s important to focus on integrating your most urgent tasks into your calendar.

Ultimately, before you go to bed, you should ideally know what tasks you’re going to complete tomorrow, and when.

All of the suggested habits throughout the above article can be copied into the Evolution 2 habit tracker. Just sign-up for your free account here and start tracking your habit-building progress today.

Congratulations @alikagraham! You have completed some achievement on Steemit and have been rewarded with new badge(s) :