Here we are, two weeks later already. Who's hungry for some statistics? I've added a section -- "Blockchain Stats" -- to this report. The information comes from a very useful RPC command: "getblockstats". Documentation on how to use this command can be found on the wiki. Shoutout to @brod for putting it together.

If RPC seems intimidating, keep an eye out for an upcoming Gridcoin classroom which will cover the dos and don'ts of RPC, along with some very useful basic commands. If you don't know what you're doing, be careful when experimenting = ). Now then: 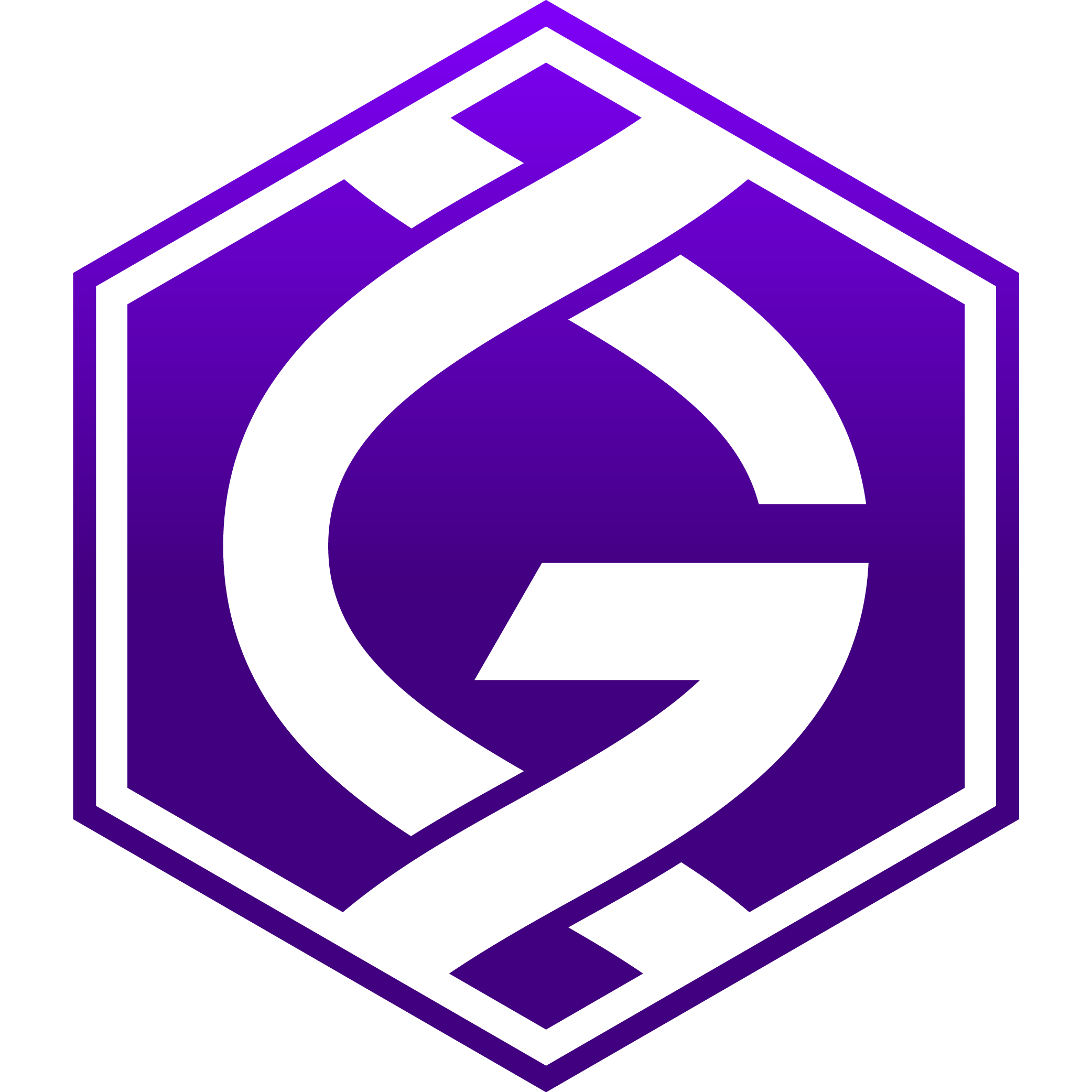 That does it for this report covering the past two weeks. See you next time!

Want to see something added to the report? Mention it in the comments below!

Thank you @jringo. I haven't seen many articles about Blockchain stats yet so very interesting.

My pleasure = ). One day I hope to bring some of the wonderful stats you compile into this as well.

Thank you, looking forward to see them.

Interesting statistics you've put together. Thanks :)

Be careful when trying out this command. Make sure you read and understand the documentation before trying to interpret the values. Especially averages/research and averages/super_spacing_hrs.

you mentioned staking difficulty - does this mean i can stack grid coin? how much dose it give? or am i not even close?
thanks :)

Yes, GRC is (almost) proof of stake coin. By holding balance in your wallet, which must be unlocked and online, you are eligible to "stake"/create a block. This block will give you Interest reward on your coins and Research reward if you do BOINC. You can earn or mine gridcoin this way. However be warned that it requires considerable balance (thousand) and great load of patience.
If you do not want to invest, but still earn, consider joining the pool.