The Gridcoin Network has Successfully Staked a Superblock - All Issues Resolved, Permanent Fix To Follow! 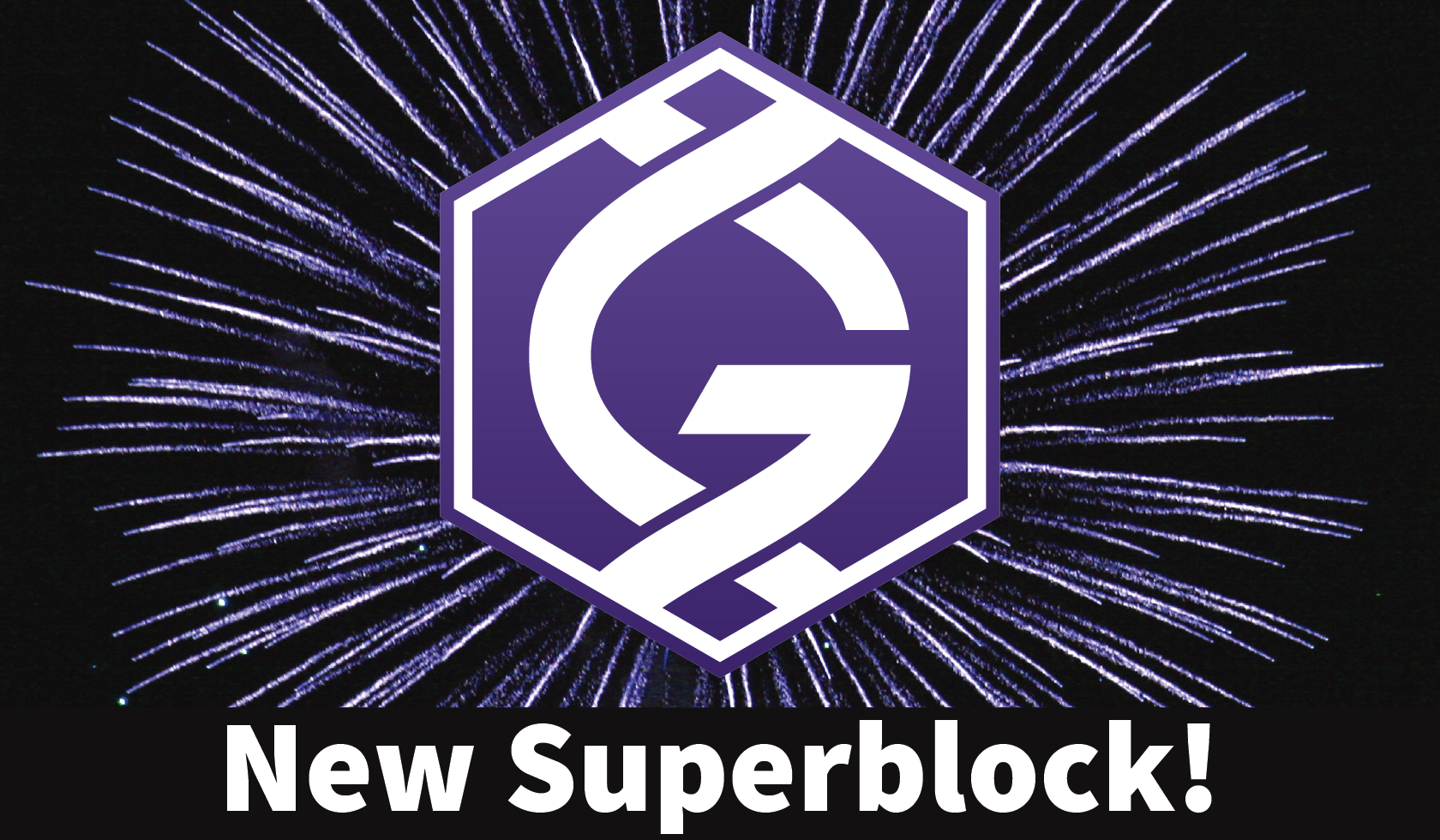 The Gridcoin network has recieved a superblock, containing all 24 whitelisted projects, after a period of over two weeks since the last complete superblock was seen. The 25th project that you may be expecting, Leiden Classical, has been successfully excluded from the network after a poll voted in favour of removing this project from the whitelist.

What this means for everyone involved with the Gridcoin network is that all users will now be able to see their proper statistics, including overall magnitudes again. Miners will also be paid out on time for any POR owed from this point forward, and will be automatically back-paid for any work done while their projects were missing from the superblock updates. For full user statistics, please visit the greatest block explorer of any cryptocurrency blockchain, https://www.gridcoinstats.eu!

The superblock issues have been traced back to a scaling problem, where the number of users on the network resulted in a very low average magnitude. This caused the network to reject the superblock, suspecting a problem with the data it contained. A temporary fix has been implemented by the dev team, and a mandatory wallet upgrade will follow in the very near future. The current leisure build remains v3.5.9.7.

With the scaling issues now successfully identified and being tackled, the Gridcoin community and blockchain can continue to grow unhindered. I am looking forward to seeing what fantastic discoveries we make alongside the BOINC project researchers that we support.

We would like to thank everyone in the community for their endless patience, support, and ongoing help in supporting the dev team to achieve this fantastic result. Without all of you this community would not be as fantastic as it is, or be able to accomplish the amazing things we accomplish together for science.

If you would like to get further involved, or to read up on what is going on with the network, you can check out the following further channels serving the Gridcoin network:

I watched the development team from the side-lines over the past few days. Very professional, and very hard-working volunteers. Gives me great hope and confidence for the future of this project.

Just you wait - with these obstacles out of the way this network is going to grow like never before!

The best part of that, is that as a result of the Gridcoin network we are going to be seeing many scientific advances that would otherwise not be made for many years. Exciting times!

As the devs know, I've been 'lurking' in the Slack #development channel while they've been working on the superblock issue.

I can truly say that our devs have fought through sleep deprivation, put their lives 'on hold' and battled the time-zones (as someone said "time-zones are both a benefit and a curse") to ensure that a solution was found as quickly as possible.

It has been an honor to watch you work, interact with you and help you when I could.

I have great admiration for your patience, tenacity and your ability to work under the pressure we, as a community, inevitably put on you.

It is of major importance right now that we, as an established community, try and moderate our own views, fears and a propensity for melodrama.

We, the community, need to work together to strengthen our obvious commitment to Gridcoin and put any melodramatic disagreements or squabbles behind us.

Gridcoin is a force for good, benefiting science through BOINC, for the benefit of humankind.

We mustn't forget our ethos and our motto:

I want to say a BIG THANKYOU to all the devs! Looking forwards to one million blocks and our place at the top of the BOINCstats.com leaderboard...

Great news, thanks for posting. And devs, if you read this, thank you too. Sharing this on the ann and reddit ^_^

Heyyyyy Dutchhhhhh! Thanks, kudos to all the devs, smooth sailing ahead, still too darned tired this morning to make more sense than that :P

Happy to see these issues being resolved. Great work!

Fantastic news! Was great to see everyone working together to resolve this - thank you dev team! Look forward to the mandatory upgrade and permanent fix :)

Thank you for explaining what the issue is and look forward to being one of the first to install the mandatory update. in the near future.

Great job devs, thanks for the hardwork!

This is excellent news even though my mag dropped by 50 :-(

Sounds great and good to hear!
Looks like reward per mag and mag/rac went down though :(