Chris Derose and the politics of crypto

I'm a fan of the Briar Patch, started by the OG power top Chris Derose. I don't meme the channel as much because I'm finding my own calling in the work I do, even if it's slow going at first. One recent development in his channel is the politics of crypto.

Being two steps ahead of the crowd

Chris has been with Bitcoin a long time. He's seen a bunch of issues and hype come and go. One thing he is speaking about is the politics in crypto right now, which is causing headaches.

Noobs are rushing into the space in droves, and they are bringing a whole different mindset to the space. For example, the Women in Blockchain movement, the Bitcoin Cash/Centralized debate, the anti-bitcoin core movement, the push for equality in Bitcoin despite that most noobs have no clue what is going on.

Chris rightly believes that settling these issues is more important than development at this point. When his viewers complain "you're not making blockchain content anymore" they don't see where the politics can take us if it's not handled well.

Why we need to come to a mutual, rather than polarizing, state in crypto 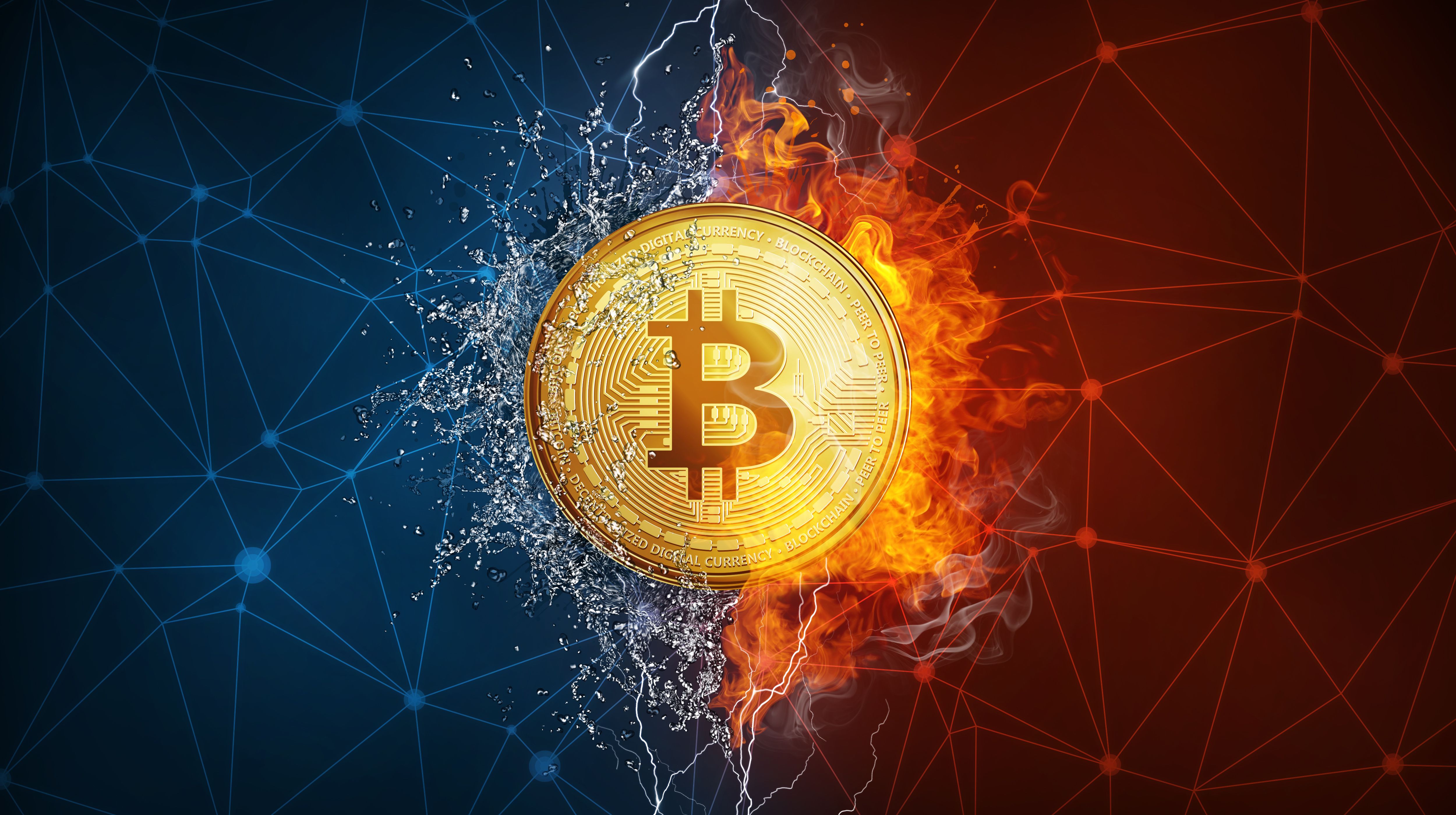 A look back in human history shows that some schisms work well, others work out after conflict, and some make the entire civilization miserable, or worse, cause the civilization to collapse.

Right now, I believe that we're in the second one. Conflict is increasing and the best resolution is to work with it and come to a mutual conclusion.

The crypto landscape resembles the American Revolutionary War. The pilgrims split off and flourished in America. They wanted to be their own entity, but those pesky English didn't like that very much. Thus the war started in earnest, though there were many festering fights leading up to it. It was violent and took a while, but eventually the United States separated, and it's been humming along relatively well ever since.

I hope that the arch of crypto ends up something like the story of the United States. But an endless 100 years war that never gets anything resolved and slows progress to a halt could spell disaster to everyone in the space, not only the Bitcoin core adherents. Chris is talking about politics, in no sugar-coated terms, as one of the few in the space looking at it somewhat objectively.

It's been very enlightening for me to shut up and observe. As he interviews a variety of guests from all sides of the battle lines, I sense that his opinions are changing and crystallizing more and more. Mine are as well as I listen to his thoughts and monologues. It especially helps that he brings a deeper knowledge of Bitcoin to the present issues, which is so rare to find these days.

Politics and governance and just plain people problems are important right now, no matter how many people ignore it and dig in their heels. I hope more people on all sides open up a bit more and try to sense that we all need each other. We don't always have to agree, but that is no reason to squabble over it.

We must give each other the right to be wrong and make amends when we know we've made a mistake. Tolerance should be our code. Complete Unity isn't necessary, if not impossible, for this thing to work in the long haul.

For future viewers: price of bitcoin at the moment of posting is 9544.00USD