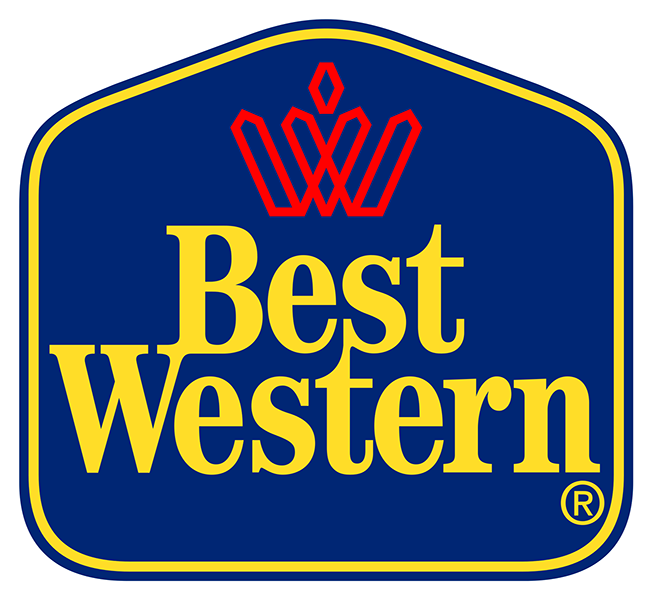 Double Tree represents - The Two trees in the Garden of Eden, The tree of Life, and the Tree of the knowledge of Good and Evil. It represents the current state we are in. (a lot of the occult believe we are decedents of Lucifer) and they are referring back to the moment it happened in the garden.

Notice the "As Above So Below" symbolism with the Y and A making the opposite angles.

Certain subsets of the occult worship Saturn, The A not only making a triangle but making part of a ring of Saturn (wrapping around the curve underneath.

The Westin Symbol not only has 9/11 in it, it has three Vav hebrew letters making 666 As above so below freemason symbols.

Ritz carlton image turns into a dead sheep with its tongue sticking out when turned upside down.

Their are literally hundreds of Hotel logos that have hidden meaning. I will post a part two at a later time