My experience with the HTC Vive

This is my HTC Vive. I’d like to talk about some of the great things as well as the problems that it has. 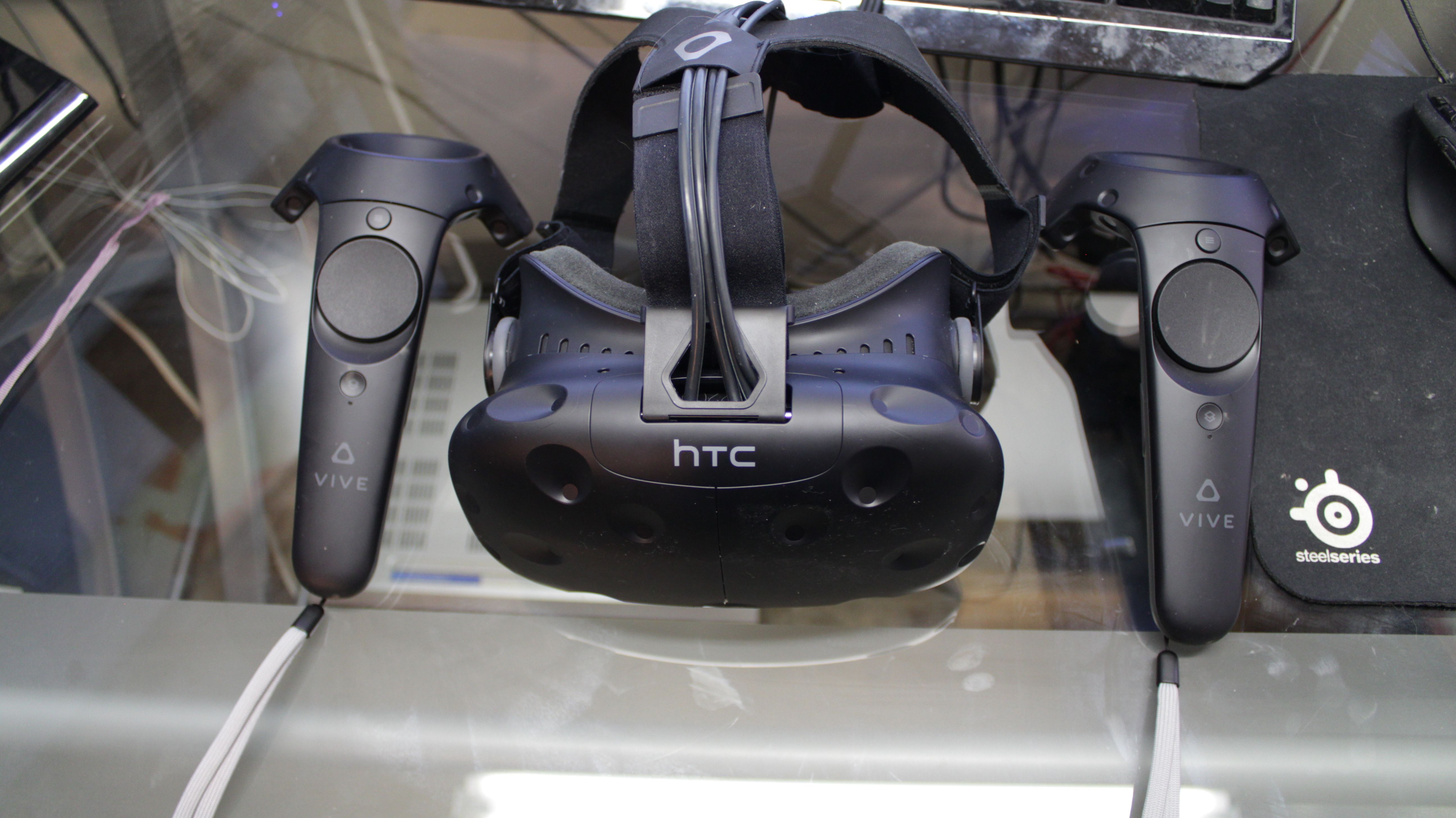 The hardware in the HTC vive is incredibly well built. The display is high enough resolution that you cannot see any pixels and the high refresh rate prevents nausea. Everything is adjustable, from the head strap fit to the distance between your eyes. What really sets it apart from the occulus rift are the controllers. They really make the games so much more immersive. Being able to see the controllers or your hands in a game makes a large difference in playability. This is where the extra money goes over the price of the occulus rift.

The main, very large problem is price. After shipping and taxes you are looking at spending $900 for the Vive. And to make matters worse, you will need a powerful computer to run it at a decent framerate. When all is said and done you’ll wind up spending somewhere between $1700-$2000 total if you’re building a computer from scratch, including the Vive. My current setup, an R9 290 graphics card and FX-8320 Processor; while it does work is slightly below the minimum recommended requirements.

There are some really good games for the vive. Call of the Starseed and job simulator are both really fun games. But for the most part, there just isn’t a huge library of high quality games. Many developers are deterred because presently VR just isn’t completely adopted by the masses. Which, again brings me back to money. These games, because they have a small user base tend to cost more money. You’re looking at $30-60 for non-AAA titles. Some of them could be worth the money, but most of the games, if developed for a non-VR platform would probably cost less than $10.

The HTC Vive is an excellent piece of hardware that is fun to use and you should probably never buy.
I would recommend waiting for the VR scene to mature more before purchasing any VR headset. It is just too expensive and has a limited number of games, and has yet to be adopted by AAA title studios.

It's such a cool technology! I hope more people will start playing them soon. That will help drive down prices and make it more reasonable for people to invest in the hardware. It might be that console VR takes off before PC VR just because the hardware is all uniform.