Not very interesting times for players – why you shouldn’t treat games as service.

There is this old Chinese curse: ”may you live in interesting times”, and unfortunately enough, we - gamers - got to live in those. On second thought, scratch that, those are very not interesting times. 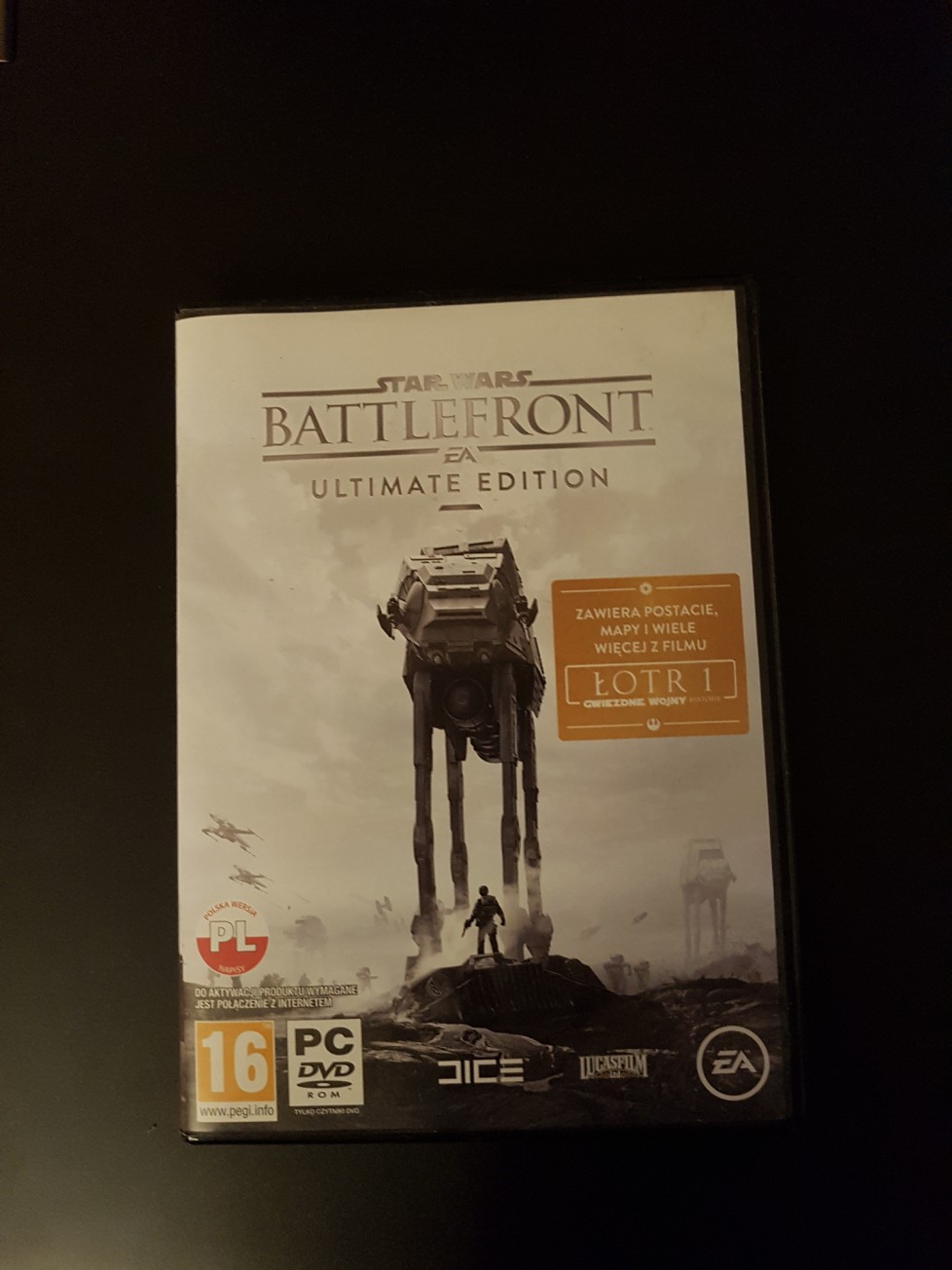 I don’t know if you, My Dearest fellow Steemers, are familiar with - forged no so long ago by developers (specifically publishers – curse you, EA) - term Games As Service (GAS).

In short, thing is that SOME (fortunately, not all of them) creators form electronics entertainment branch, decided that theirs pieces of art - in which we can include video games – shouldn’t be treated anymore as a product, a finished thing, but rather as service.

But what does it mean for a consumer? Does it even change anything. Of course it does! In exchange for paying for a title, in reality we won’t buy a game anymore! In the meaning we used to understand – we won’t acquire a license to using full, ready, retail product, but rather –quite the opposite – we will only “earn the grace” of a publisher, who will merely grant us a right to use only that, what game code – in this specific moment in time, has to offer. Keep in mind, that nothing is to be taken for granted, available features can be removed, added or worse hidden behind a PALWALL.

What is even more important, if the game isn’t a product anymore, but a service, it’s ABSOLUTLEY NOT SUFFICIENT (in the minds of guilty part of game dev) for a consumer to only pay once, in advance, for a game. If game is a service, then it should be paid for as such – the longer you play, the more you pay.

And this is how we get to center of the problem – treadting games as neverending source of income.

Everyone who is just a little bit interested In video games, surely heard of a drama, accompanying premiere of newest, much anticipated by fans, game from STAR WARS universe – Battlefront 2.

EA – a Publisher of said title, decided that, set on – pretty steep level of – 60-80 $ retail price for a copy of the game, is not even close to be satisfactory for them, so they implemented – trusted and used before – method of generating additional income – randomly generated (RNG) lootboxes. That way, gamers willing to pay, were granted with certain skills needed for progressing further in the game and giving them measurable advantage on other players. Lootboxes can be bought with credits (ingame currency) or – ATTENTION – with real life money.

The trick is that: ways of earning ingame credits were implemented in certain way, to make it very tedious chore (I.E. by artificially rising prices of available to unlock heroes or weapons or forcing time limit in grinding credits in Arcade mode – so called cooldown). Point is to make buying lootboxes with real money much more seductive.

Taking notice of mentioned malpractices, gamers started worldwide protest, boycotting the game, especially by mass declining their preorders. EA, apparently in fear of losing profit (game itself – according to different sources cost was about 235 million American dollars, which will make it third most expensive to make video game in video game history) , undertook a chain of marketing tricks, firstly lowering ingame prices of unlocking heroes by 75% (BUT at the same time also lowering by the same 75% amount of ingame credits, available to earn by game mechanics – fancy that), secondly as of late, temporarily blocking the option of buy lootboxes for real money.

And that’s the problem, temporarily, because I personally AM sure that, after the dust settles, monetization will return with twice the force. E(A)mpire will strike back…

Unfortunatley, IMHO, we stand at the ending edge of an era of video gaming history. Beautiful era, marked with so many great game titles, full of inspiration. Those will soon be replaced with targeted to profit, moneymaking machines, under the pretext that game is not a product anymore, it’s A SERVICE.

We were being prepared for that for a long time, firstly by paid DLC – content cut out of final products and sold later as standalone expansions (like Mass Effect DLCs).

Secondly, by subtle changes in nomenclature. Have you noticed that new game are nowadays called – in short – IP? It’s widely used phrase by I.E. gaming journalists (as IGN). What does it stand for? - Intellectual Property. At first glance it’s nothing, but I thing that it was to prepare us to the thought that a game we just bought in reality doesn’t belong to us and the owner of said “IP” can do with it – including it’s copy we have on our discs - anything and any time he wants!!!

He can change game content, add some new functionalities, other ones he can remove, another ones he can may make paid. And taking into account, that literally every new game demands to run – stable link to the Internet, there’s nothing we can to about it.

For me as a self - proclaimed freedom fighter (including economical freedom) this is unacceptable. And this is coming from easy enough assumption, that if someone has already paid full retail price, he should can do whatever he likes with his copy of a game (as it was in times not long ago). I could resell a game, install it on as many computers as I liked ect…

Nowadays? We live in times when everything that was one normal has became prohibited…

There won’t be one. Times of freedom of electronic entertainment seem to be long gone, and we will with sorrow reminiscence great, golden times of video games we were lucky to live in.

At the same time I really, really hope that I’m not a prophet and developers will eventually find reason In this madness. However as for today gamer consent for those malpractices (under the hoot of defending intellectual property) isn’t showing much promise…

If you were patient enough to bear with me up to this point – thank you. Cheers!!!

Attached Picture – it’s my copy of Battlefront 1. Second one I won’t buy no matter what….

Sorry to hear you got scammed with the first Battlefront. I, for one, will not buy a single EA game. Fuck them and their "game as a service" bullshit. If you pay a premium, microtransactions are unacceptable in my book.

Wise words, thanks for reading!!!

The @OriginalWorks bot has determined this post by @stormtossed to be original material and upvoted(1.5%) it!