Me Trying "The Last of Us" and The Game Review 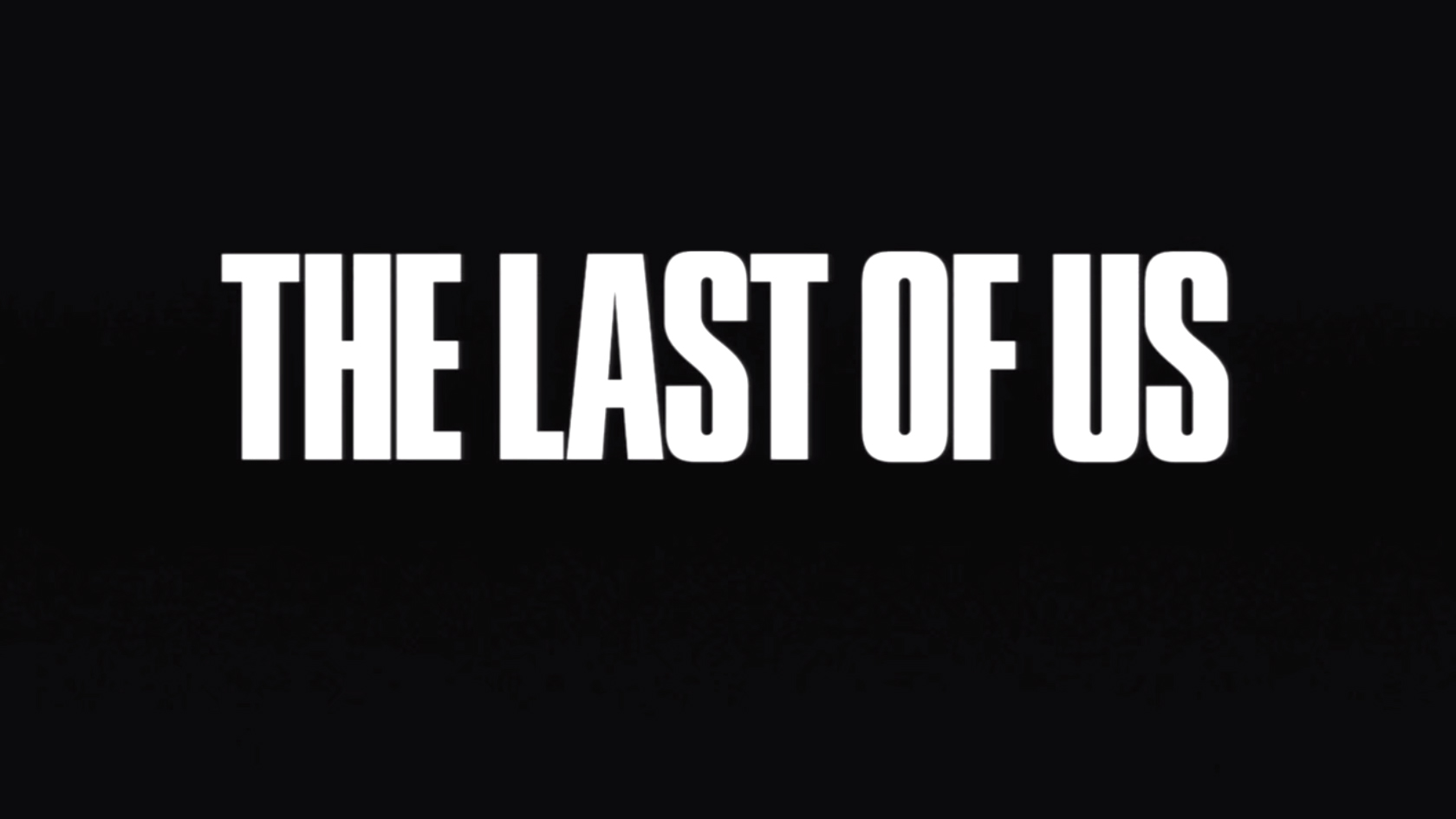 Maybe you won't believe but I'm very diligent when it comes to studying and learning.
I can goof around and say a lot of questionable stuff when I'm with friends but in the end, I will put my ass and plunge into 10000 books before there is no energy left in my body. And do it every single day.

But today... I was so tired of studying, my body just felt sick and my mood was awful so I decided to take my ps4 and relax once in a life with a bottle of beer.
I've bought so many games in the last couple of years but haven't played any of them because I was too fuching busy with other stuff.
And one of them was "The Last Of Us".
I tried to start playing it for so long but something always happened and I had to postpone it.
This game had so many great reviews that I don't know how I haven't played through it yet.

So what is it all about? Many of you already know and played it multiple times but I will give a short introduction just in case.

It's a psychological action-thriller in the World where you can't find any hope, where the future holds only sorrow and pain.
For twenty years, the remnants of mankind were sheltered from the spores of fungal parasites. Were it quarantine zones controlled by the military or abandoned shacks, scattered camps across the states or underground tunnels - anywhere and anyhow, people were just trying to survive. If only they could get through another day alive.

The Naughty Dog did an amazing job making this masterpiece.
It's already not at the level of just a simple game where you talk about the gameplay or graphics. It can't be judged in a usual sense.
This is a story, a journey, a work of art on the canvas.
This is one of the most thoughtful, original and fascinating works in the entire existence of the gaming industry.
You will find a path full of adventures, acquisitions and losses, desperate situations and rare moments of peace and harmony. 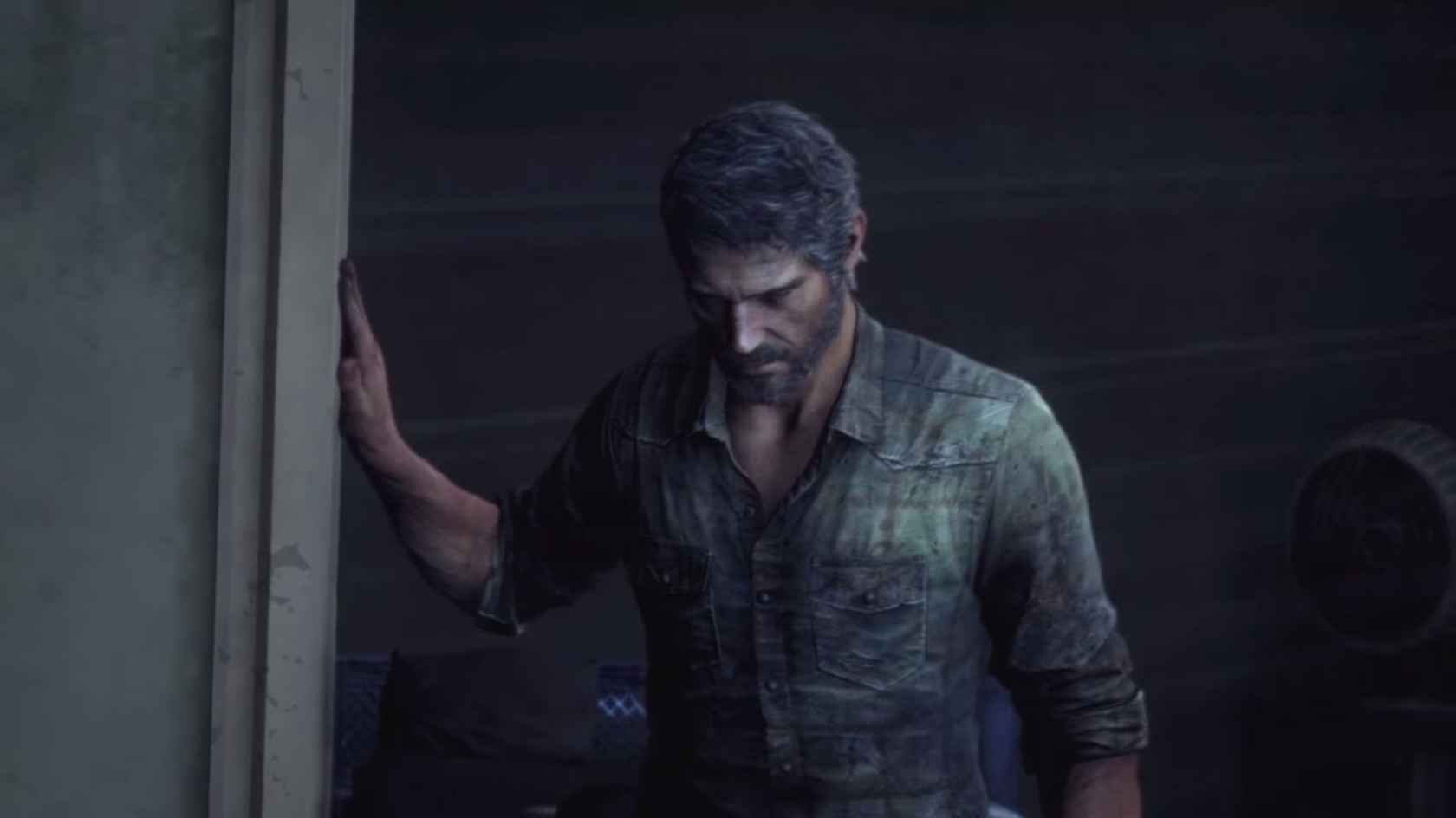 I played around four or five hours and It was amazing.
The story just led me and I couldn't stop.
It's like I was watching the movie. A very enjoying one, where you look at the screen and can't take your eyes off.
I really hope I will have more time to play
I'm giving this game a 10/10 rating.

I'm sorry for not posting often because as I said I have to study.
But I will try to find some time.
Thank you for reading and I hope that you enjoyed your stay here.

You're not the only one who studies a lot. I am currently in the process of cleaning up the longest to-do list of my life which mostly consists of school work. Some of them can take several days to do and I am thinking of abandoning Steemit and other social medias for a while. I am also in the process of picking every class for next year and also my last year in this school. Ahh, can't wait for matriculation exams. Now I should also decide what I want to do with my life which is a tricky question.

Just enjoy it. Go to the university as all normal people or get a part-time job to get some starting funds to invest in yourself (Or crypto).
For example, you can work at your part-time job and pay with your earnings for a design, or programming school. There are so many possibilities. And you can try all of them.
You will be fine :D

University is my goal. I just don't know where I want to go :D

Jaahaha. It doesn't really matter right now. Try different things and you will figure it out later lol. Do sports, meet girls, surround yourself with people who want to progress in life.
You can pick a hobby that can be linked to steemit and at the same time can be considered as a potential profession if you put more effort into it.

No need to completely abandon Steem. I hope to be able to be your sparring partner when it comes to at least English. Feel free to steer the conversation toward anything grammatical vocabulary related that you'd like to discuss in the comment section of the English Phrasal Verbs series.

You might be right. I should just focus on what I do more and utilize the time that I spend on Steemit better. And I will ask you about some stuff once I remember what I was supposed to ask you

Back to posting? Good job potato.
Don't play too much though lol, you know how it happens... I should play a couple more hours and then you play for a whole week :d

I know, I know moom. I will not relax too much :D

Okay, check everything then. I'll give you sbd when you need.
We can later coop with Ken or George, it will be insane.

Good, good! It will probably be closer to the middle of May though.

need to add this on my playlist

Yep, it's very good. I'm jealous that you will be able to play it through.
Because I probably won't be able to see the ending before the end of May, beginning of June :((

If I recalled correctly I played The Last of Us when it came out a month after. At the time I didn't know it was from Naughty Dog until someone told me about it (I was and still is occupied with personal projects) and sold it to me and I am glad I made that choice because this game was, as you said "the most thoughtful" and I still have it on my shelf. As of now I am planning to get a PS4 and the remaster to replay and play Left Behind for the first time. When will I get that? I don't know.

And I just want to add this. This game gave me a phenomenon experience, it also gave me a motivation and inspiration boost for my projects I've been working on.

You got a 2.26% upvote from @postpromoter courtesy of @sadpotato!

Congratulations @sadpotato, this post is the second most rewarded post (based on pending payouts) in the last 12 hours written by a Newbie account holder (accounts that hold between 0.01 and 0.1 Mega Vests). The total number of posts by newbie account holders during this period was 2803 and the total pending payments to posts in this category was $1387.18. To see the full list of highest paid posts across all accounts categories, click here.