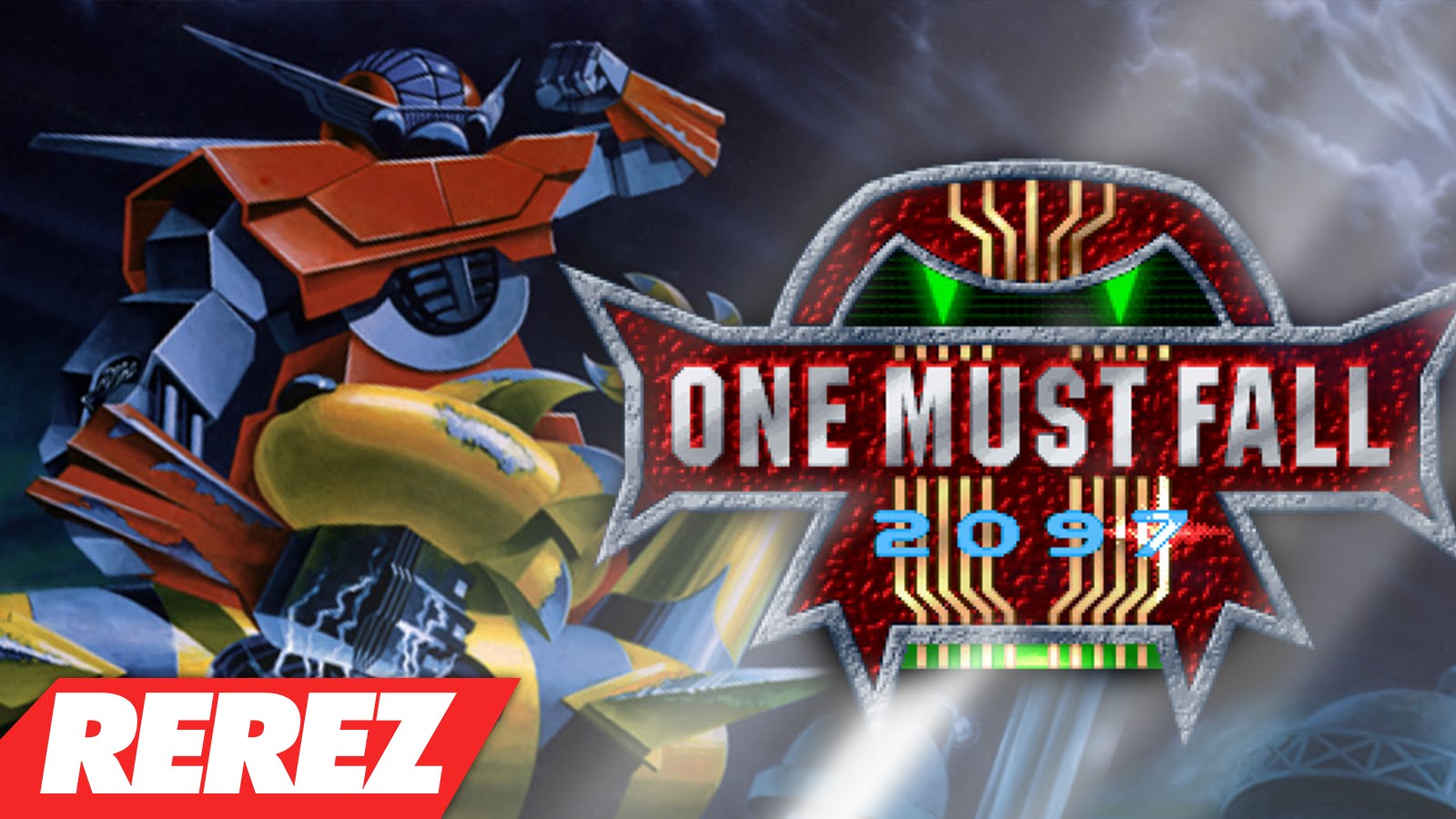 In the early ‘90s fighting games were one of the most popular genres on the planet. Kids were lined up in arcades to play games like Street Fighter and Mortal Kombat and those games became so popular that they were eventually released on home consoles like the Super Nintendo and Sega Genesis. Now while those consoles got their own unique fighting games that you couldn't find in arcades the PC was sort of left out in the cold. But in 1994 Epic MegaGames and Rob Elam released One Must Fall: 2097 and brought something really cool to the fighting genre. One Must Fall: 2097 isn't the first fighting game to ever come out on the PC but it was the first one I had ever played. While it would have been easy to directly copy other games like Street
Fighter this title tried something a bit different. In the game you're fighting with giant human assisted robots known as HARs. Each HAR has specific moves and abilities unique to that robot but it's not the only selection that you get to make. You also have to choose a pilot and each one has a different strength, speed and endurance stat. That changes the way that your HAR performs in combat and this gives the player a wider selection of possible combinations that no other fighting game was offering at the time. There are only a few arenas that you can fight in and most of the arenas have obstacles and triggered events. In one stage there's a floating orb that when hit launches a fireball at your opponent. Another has jets raining down gunfire on the players and there's even a stage that takes place in a gigantic electric cage that players can toss their opponents up against. 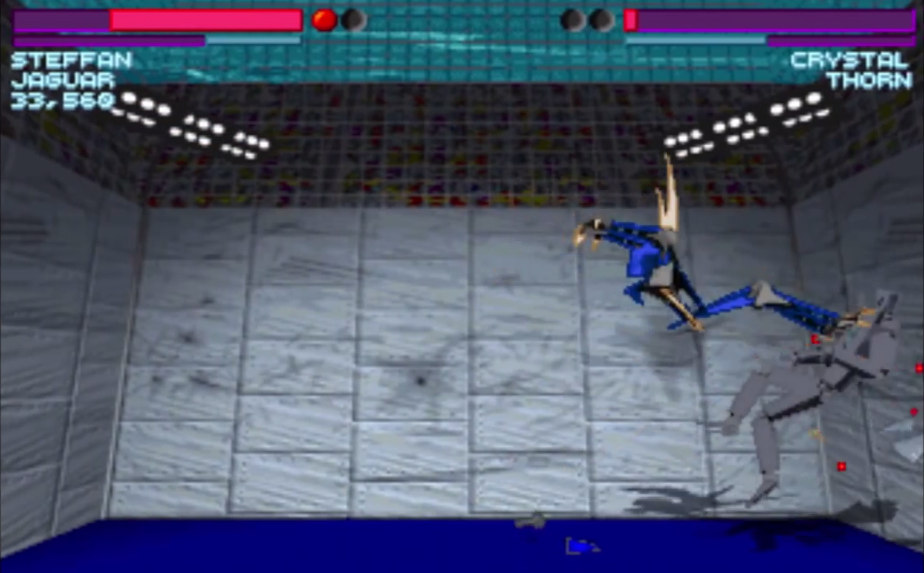 One Must Fall: 2097 has three gameplay modes: one player game which is pretty much an arcade mode, two player game and tournament play. And tournament play is really cool. You start off with a bare bones pilot with no stats and a basic robot. You enter different tournaments fighting for top rank and earning money, better upgrades for your robot and training your pilot stats. The fights in tournament mode are longer and more challenging giving you a different experience than the arcade mode. The man responsible for the game’s awesome soundtrack was Kenny Chou. This is some of the best music I had ever heard in a game when I was younger. Now that I’m an adult, whenever I return to this game that opening title song brings back memories of playing this game with my speakers turned way up on my old computer.

One Must Fall: 2097 is a great fighting game with several cool and unique features and if you want a copy of the game it's not hard to find. The game went freeware several years ago so just take a search online and you can find yourself a copy that you can play tonight. And it's well worth your time.

Follow me on Steemit @Rerez for more gaming posts!

Cool, have you seen the video of that guy who got a perfect score on Pacman?

Congratulations @rerez, this post is the second most rewarded post (based on pending payouts) in the last 12 hours written by a Superuser account holder (accounts that hold between 1 and 10 Mega Vests). The total number of posts by Superuser account holders during this period was 853 and the total pending payments to posts in this category was $5226.23. To see the full list of highest paid posts across all accounts categories, click here.

I played this game all the time as a kid and unlocked everything in the shareware version with only 3 robots and the final one u had to beat the game to unlock. So much fun, anyway here's a link if anyone is interested http://www.dosgamesarchive.com/download/one-must-fall-2097/

Nice game I love the type of games , thank's to share it with us , I have followed you !