As we launched the Hash Rush ICO, Week 38 marked a watershed moment for our company and project. Both before and after we pushed that button, we've been busy with updating our website, providing help to investors, and much, much more. Read more below.

After a lot of preparation and of course some stress, we launched the Hash Rush ICO on Wednesday 20 September at 20:00 UTC (8 pm). As you can imagine, our week was filled with everything ICO. From writing our email newsletter that we sent out at 20:15 to helping out first-time investors in Discord with their new RC tokens, it's been a busy one! As of today, more than 6% of all available Rush Coin tokens have been reserved, a significant amount. But of course, the ICO has just begun. Until 20 October at 20:00 UTC (8 pm), you can participate in our ICO and get your hands on your very own Rush Coin tokens. 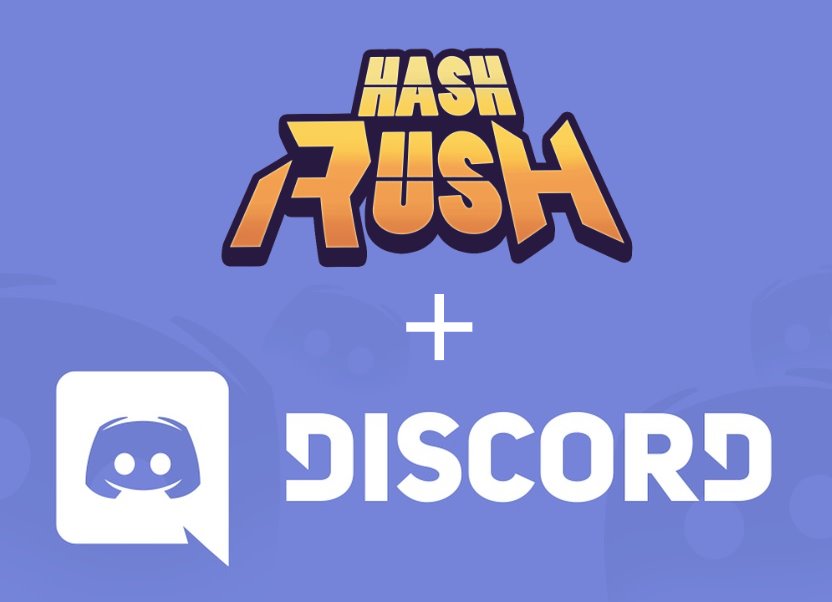 Last week, we moved our main community channel over to Discord. While our Slack channel was very useful to keep in touch with investors and the wider Hash Rush community, lately Slack has been plagued with scammers. Read more about the move here, or join our Discord channel right away.

Kris and Nathan are currently attending the World Blockchain Forum in London to spread the word about Hash Rush. Simultaneously, our concept artists (Dendy and Nicholas) are hard at work to create new artwork for one of the new factions (we'll release more info later this week) — and TractorSetGo! is taking the next steps in the development of the pre-alpha version of Hash Rush. As always, there's plenty to do in bringing this game to life, and we're excited to start a new week!

Until next time!
The Hash Rush team

Let us know if you have any questions, join our Discord, and click the upvote button below.

Submit
$0.13
9 votes
2
Authors get paid when people like you upvote their post.If you enjoyed what you read here, create your account today and start earning FREE STEEM!
Sort Order:
[-]
followforupvotes (64)  ·  2 years ago

A note to everyone interested in Hash Rush reading this article.

We have moved to a new account: @hashrushgame. Please follow us on there in order to stay up to date with all the latest Hash Rush news and content.