I came across this game while i was reviewing "clicker" games on play store. I never heard about it before, even though it has a working PC version for a few years now. Nevertheless I downloaded the game and tried it after few days. It absolutely blew my mind.. This game is so engaging that I don’t really know whether to recommend it to you or not. I was litteraly getting up at 5AM to finish events at one point :D 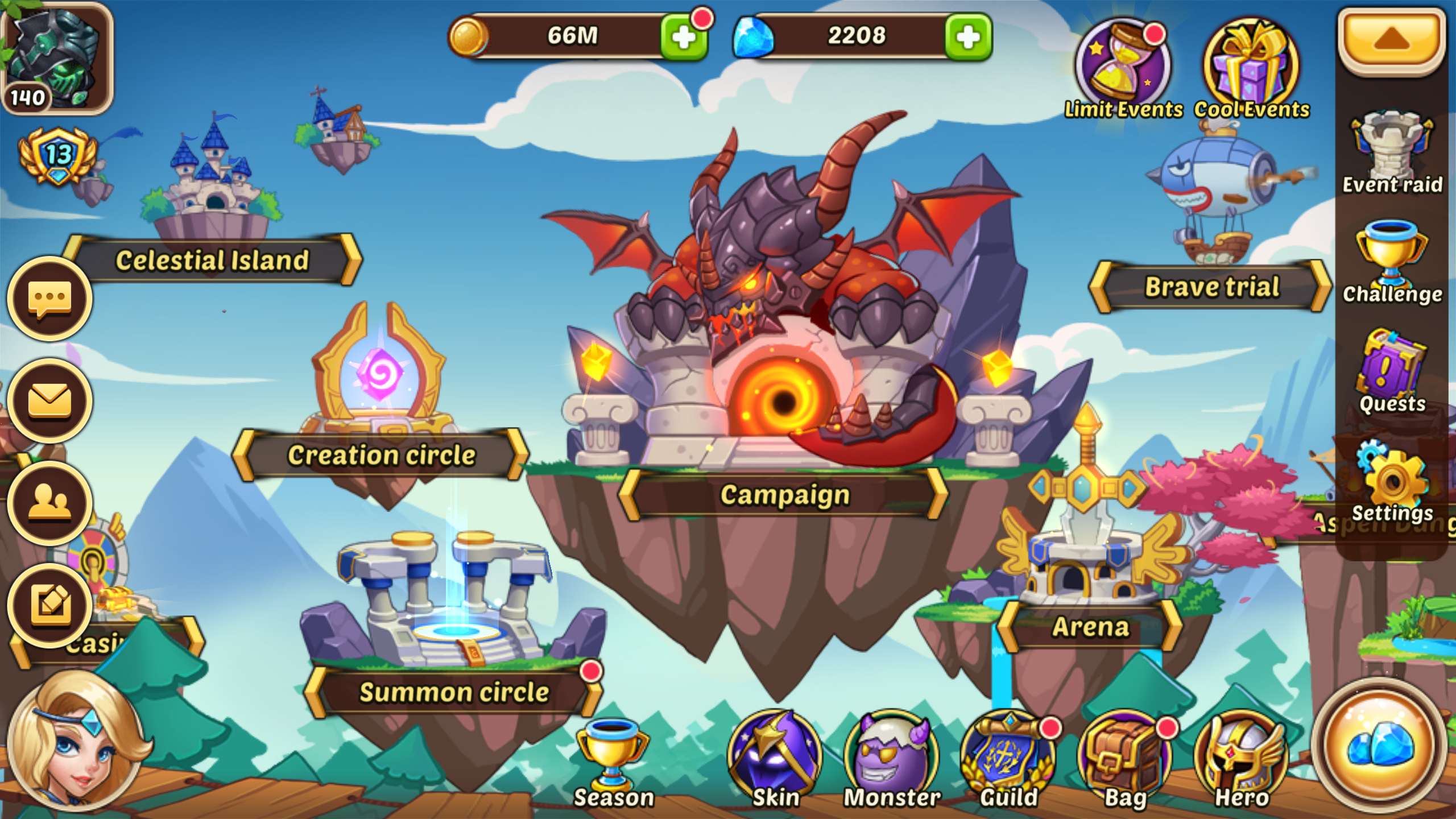 There are two versions of this game. One is official app from developers, which you can download in the Google Playstore for free. The other is so called "Private server", which can be found on reddit and some forums. I dont’ recommend downloading it from other source than the official private server reddit page. Most of my time I have played on the official server. That said, both have some advantages and disadvantages, but the main reason people go for the private server is the insane amount of money you have to spend in order to get to the top. The game is monetized very well and it is important to support the devs when they make something good, but sometimes there is no other way. For example, you have limited amount of slots for summoned heroes and to expand this number for currency you make in game is nearly impossible. As you progress further in the game, you need more and more slots to improve, so you are bound to either stop playing or invest lots and lots of money. This will never happen on the private server as you have 600 slots from the start. 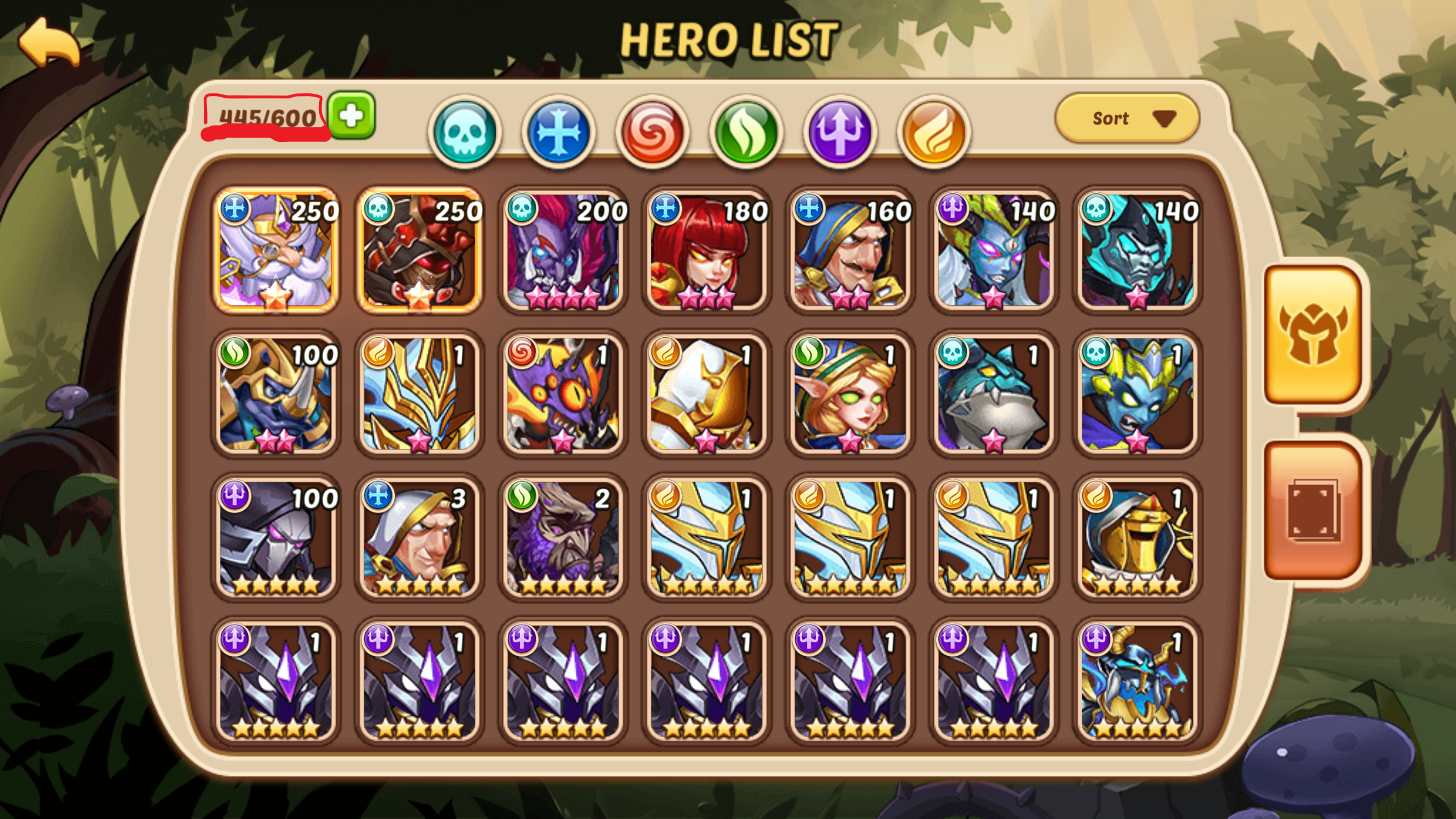 The overall progression is a little bit faster and you have access to the "Seasional server" which is one of the main attractions on the private server. Its a separate server that resets every month and depending on your possition on the ladder, you get huge rewards to your main server, further boosting you on you way to the top.

If you decided to play on the official server and you already like the game, you might as well optimize your spendings to the maximum. There is a VIP system implemented in the game. You get XP for money spent and the bigger level you are the more benefits get. My recommendation is to spend around 30 - 40$ on either monthly cards or event packages. You will become VIP lvl 3 which will get you some extra slots, ability to use multi spin in casino and you will be able to buy extra energy for raids. Those are the most important benefits and you wont’ get too much value above level 3. Whether you play on the official or private server, the rest of this article applies to both. In order to maximize your resources gains, you have to set up a daily routine. I recommend using my method for beginners and you can develop your own as you progress into the game. This method is called "left to right"

This method covers most of the daily quest and the fact that you go from left to right over every feature makes it less likely you forget to pick up resources. 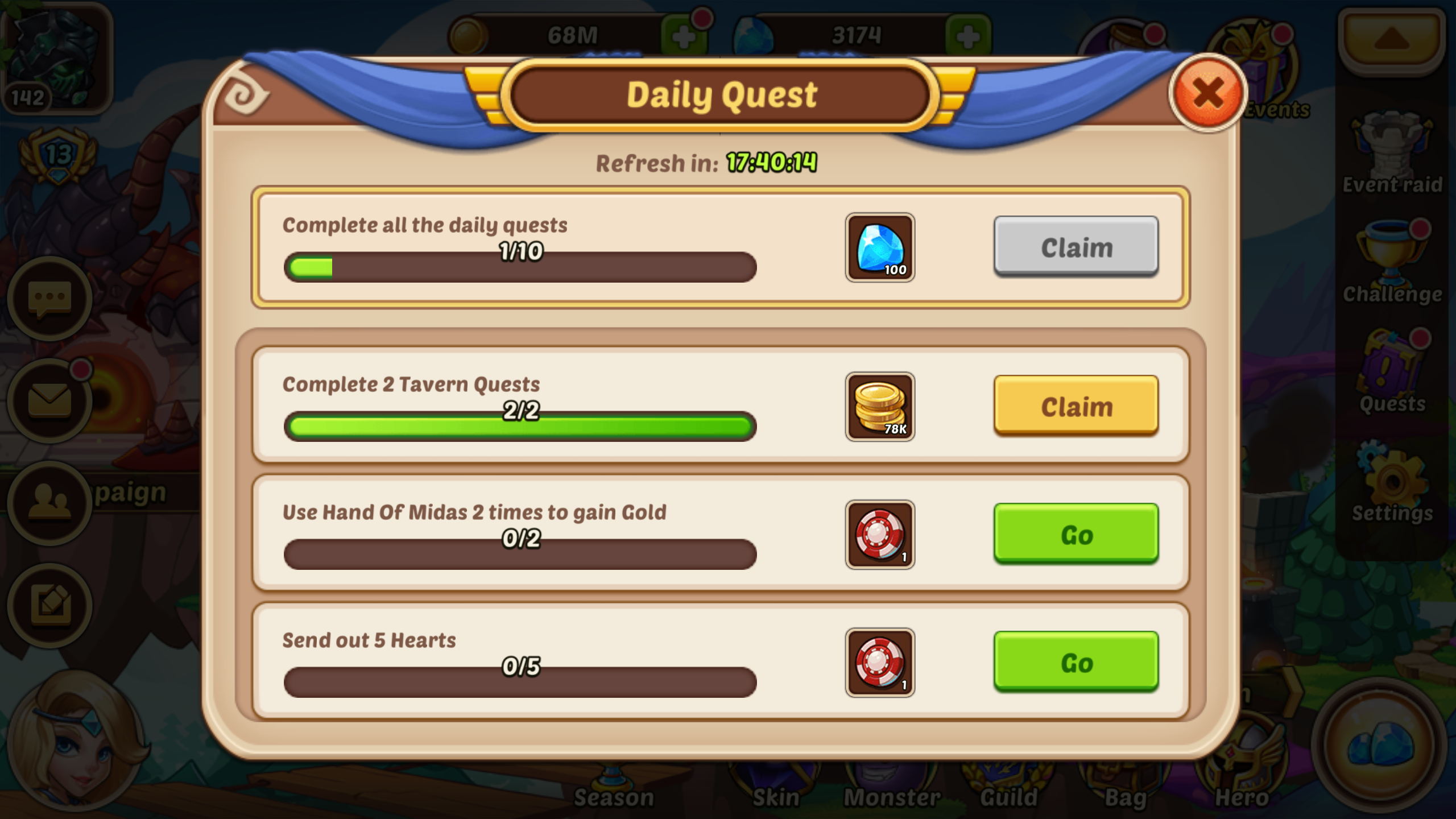 As a new player it can often be hard to decide where your gold and gems should go. In the marketplace there is only few viable things to buy so here is a guide for you:
GOLD 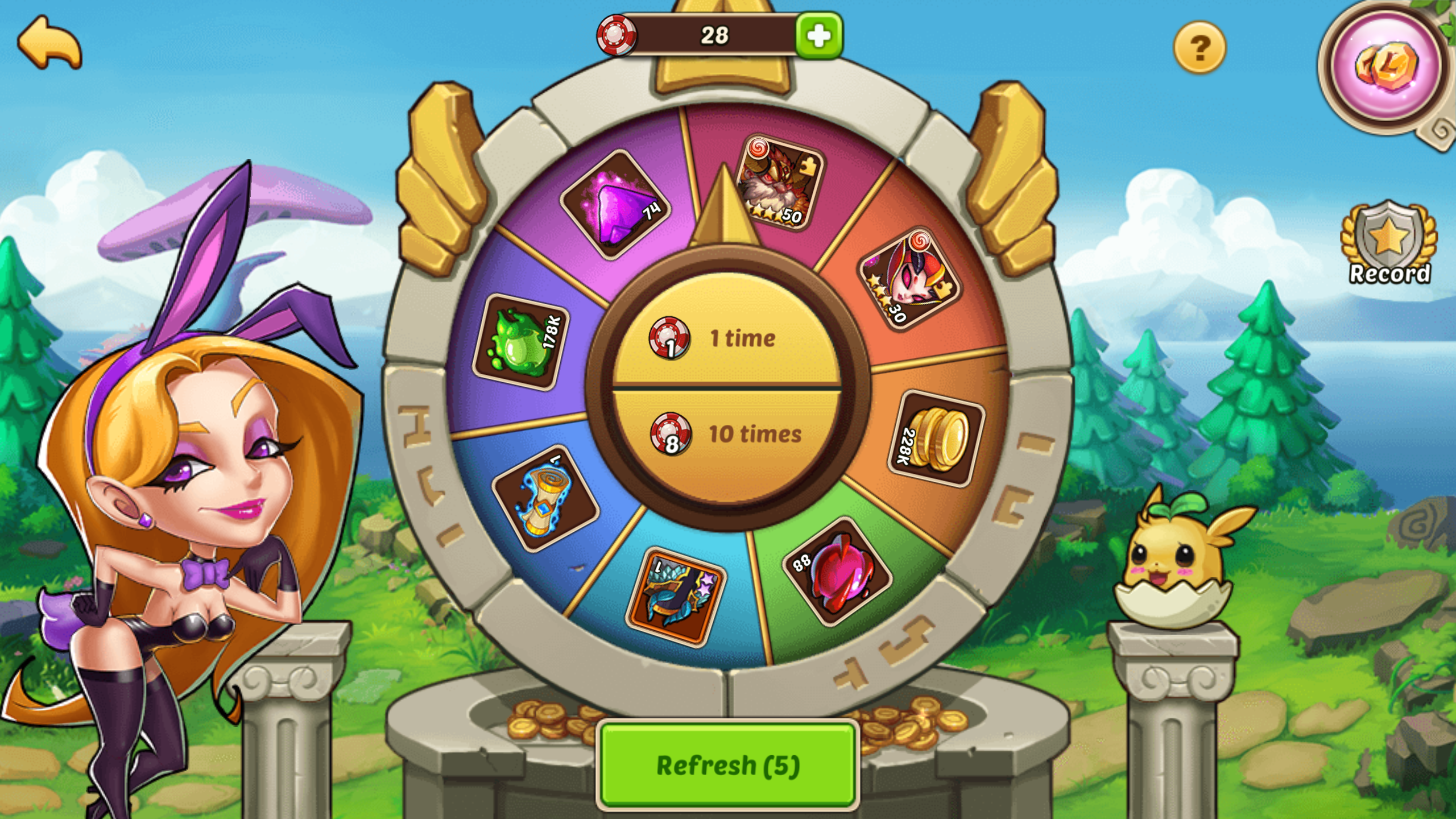 Long post i know, but this game really IS worth it. The game is amazing and continues to entertain me after a month of playing.I know most of you probably won’t spend the money, so i will leave a link to the private server apk bellow.

If you have any questions don’t hesitate to leave a comment. Also let me know if you would like me to continue talking about this game and make a post about hero tiers.
PS. maybe I will reveal my magic sheet for OP hero teams.

I would say, that this is a "normie" standard that mobile games have these days :D

Sorry, I don't do these kind of stuff.

This guy is spamming everyone this the exact same sentence... someone already report him to SteemCleaners

I know, people like this are cancer of this page, just tryin to dont hate so much :D i hated in paste and even got flagged xD