Are Call of Duty Games Really That Bad?

It is very popular to hate on COD, but I don’t see many good arguments on why is COD bad. It was always hate like „we need boots on the ground”. In reality it doesn’t really matter where the game is set. You can clearly see it in the newest COD game which is set in World War II and still is a bad game compared to older ones. It’s because a theme of the game is irrelevant. Let me tell you where COD fails in my eyes. Disclaimer: I won’t talk about singleplayer. This is only multiplayer comparison. However, I replayed MW2 campaign and damn „No Russians“ mission hitted me hard again. 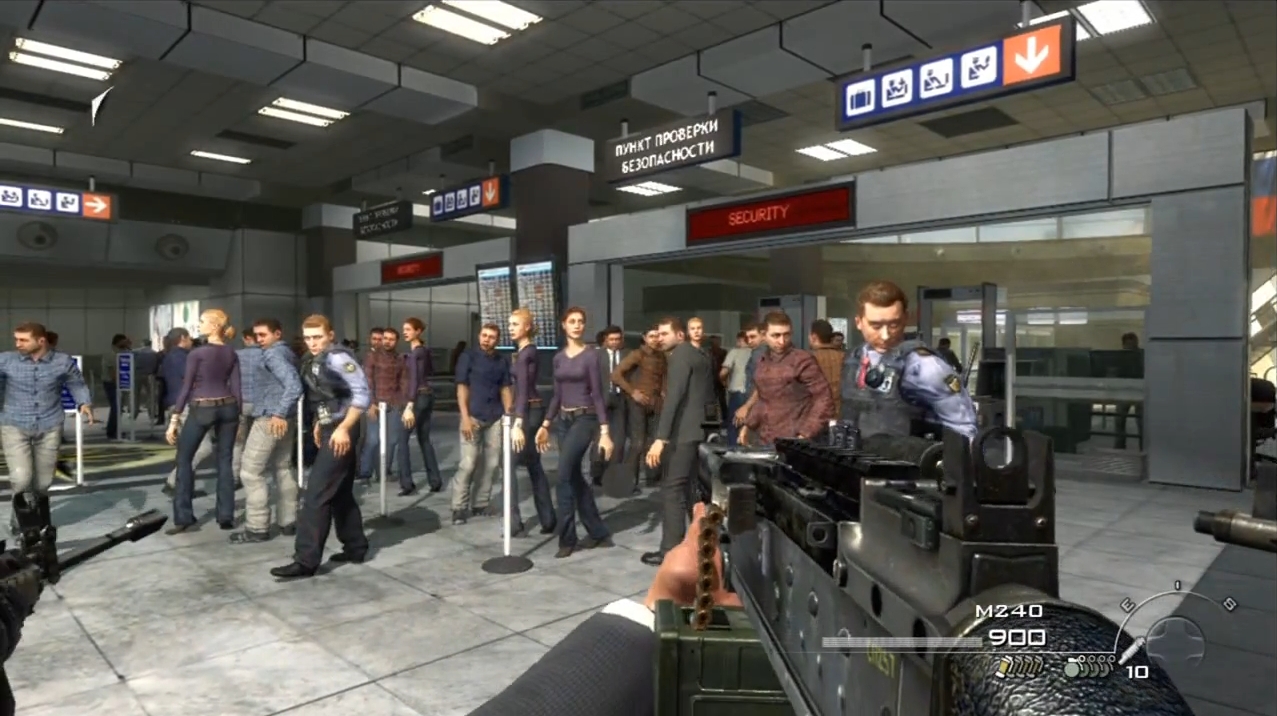 First of all, here is a list of COD games I have ever played: It is quite obvious, that I have played COD a lot. Few weeks ago I downloaded MW2 again, because I wanted to experience a nostalgic slap in the face and damn it surprised me that nine years old multiplayer shooter is still alive. Despite many of the new releases. I found a match after a few seconds and it took just a single match to see, what are the main differences between good old COD and the new ones.

Maps:
I think, that this is one of the biggest issue with new games. Every single map has 3 lanes and every map is the same. There are no power places where you can actually snipe. There are no open spaces, only corridors. People are literally running with sniper rifles, because they have no other choice and damn…everything is so transparent, you can’t use any „military“ tactics at all, because you know that enemies are right at the next corner and the only thing you have to do is to learn „spawn pattern“. I don’t have any proof, but I have a feeling that even spawning is more random, for casual audience to succeed, because I have never ever spawn right behind any place, from people were dominating others in old games, but now, it is quite usual. 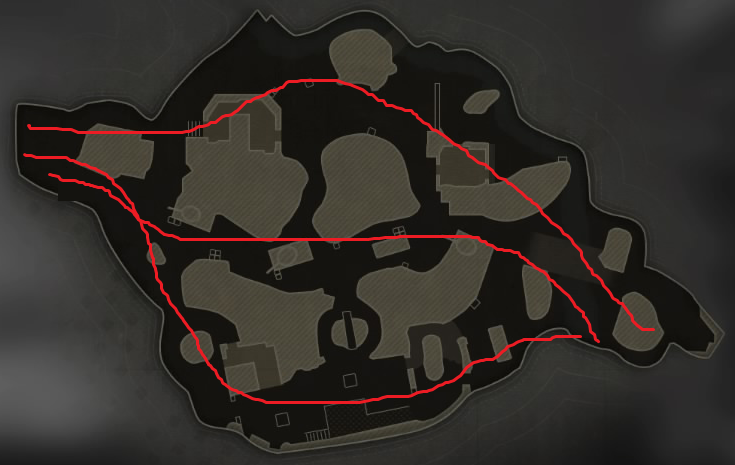 Guns:
Shooting in older games feels more real, most weapons don’t have much recoil, but there is still a small amount and the weapons shake while firing. There is absolutely zero recoil in new CODs. It feels like shooting lasers and perks? You can upgrade your weapon as you can upgrade your living room with shit from Ikea and if you are looking for something new? There is nothing new at all, even if the guns have different name or skin, they are still the same. You have your SCAR, AK47 and one OP SMG. You may say, right, you were playing cod for 10 years, so it is obvious, that you are bored now. This is true, every single game is very similar to the previous one and if you are playing with something for a long time (that sounds horrible :D), eventually you will get bored with it. Nevertheless you can clearly see these faults. It is like comparing two slightly different pictures. Lastly, one of my favorite youtubers was talking about how nostalgia ruined COD and I wouldn’t dare to steal his ideas, because they are great and kinda ruin everything what talked about :D It is always good to hear different opinions which are not just screams in the dark. Link is here:


Thank you for reading and please share your opinion down in the comments!
#cod #review #steemgc #game
3 years ago in #gaming by grimmyx (54)
$3.55
73 votes
Reply 3

Call of Duty hit its stride with Modern Warfare and peaked at Black Ops. I've tried getting into the newer ones but they feel too cookie cutter and don't change up the formula enough (which isn't necessarily a bad thing). I think it's more tastes have changed than Call of Duty being bad as most people like to say.

It is true, that peoples taste changes..nice opinion

Congratulations @grimmyx! You have completed some achievement on Steemit and have been rewarded with new badge(s) :