How I think Crypto can Help the Gaming Industry

I see so many gaming cryptos and it's easy for me, as a gamer, to get caught up in the hype. Every coin that comes out and is rumored or gets attached to a game I dream about the day I can sit at home and get paid to play video games. Now I doubt that is every going to happen, but I can dream can't I?

So Why aren't Gaming Coins Succeeding?

The reason I think gaming coins aren't succeeding is that they are going about the coins all wrong. Instead of taking these gaming coins and adding them to existing games I think these coins be used to fund small games and turn them into massive games. For the purpose of this article lets say I create a coin called Lots of Snow Coin or LOS.

Let us say I run a gaming company called Lots of Snow as well and have just created my first MMORPG. I could release a 100,000 LOS coins into the game economy. These coins would then replace whatever currency that's normally in RPGs lets say gold. So instead of making 1 gold coin for completing a quest, I could earn .0001 LOS coin. 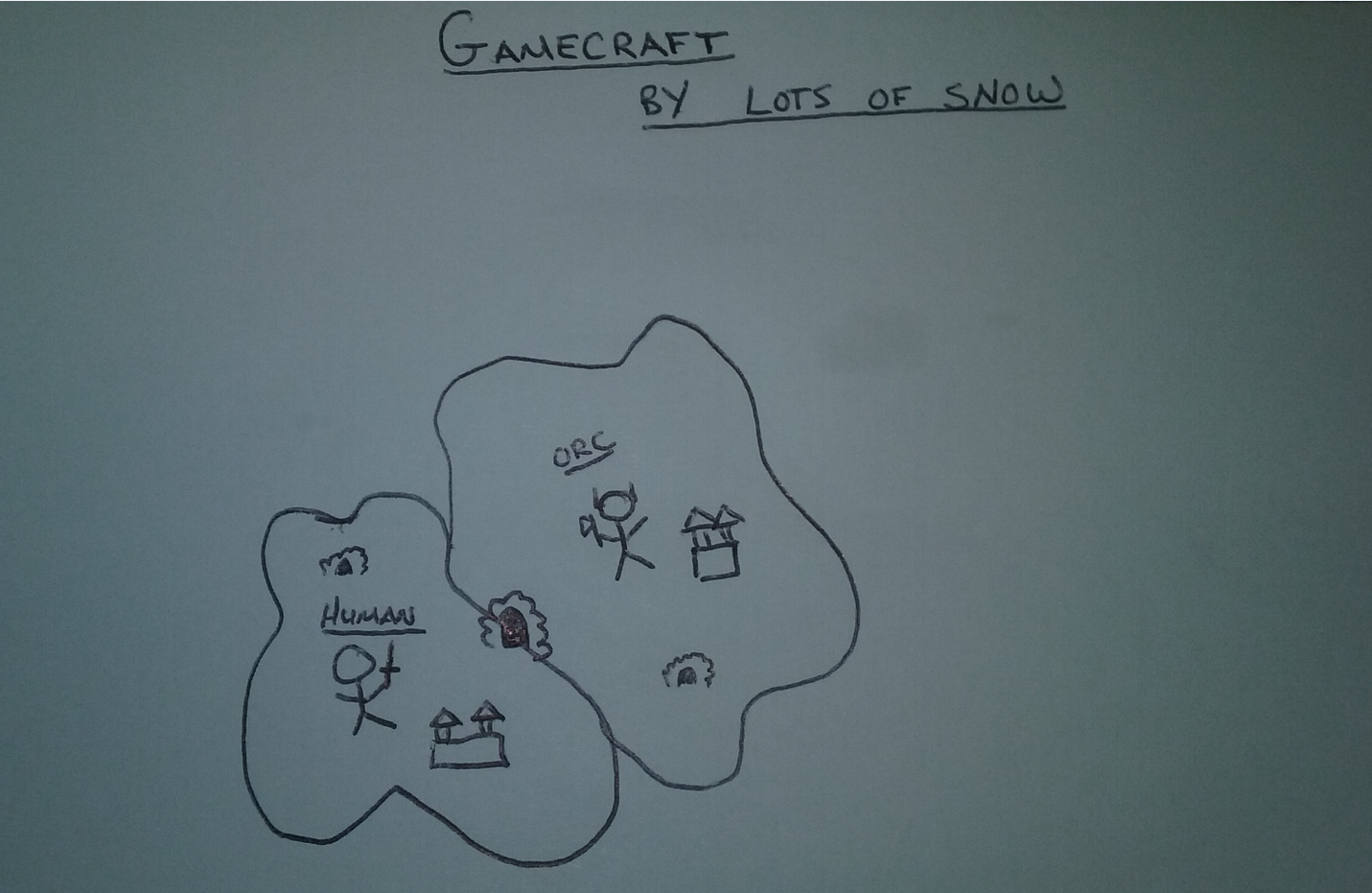 You could create a "real money" in-game auction house, set-up a "gold" buying program that is run by the same company that made the game so they can make some profit (instead of "gold" farmers), and you could set-up some sort of reward program for reporting bots that are created by the gold farmers rewarding with LOS coin. Wallets would be tied to the individual's account and other systems such as item selling (auction houses) or account selling (could be done in auction houses as well) could all be set-up in the game so that the developers of the game could take a percentage of all sales.

At first the coin would be really volatile and more coins may need to be released or destroyed during different periods of the game (such as armor repair, auction house fees, quest rewards, etc) to help stabilize the currency, but think the natural state of the in-game economy will also naturally help with this.

Obviously, this isn't fully thought out, but think this could be hammered out to help fund the future of gaming. Whether the coin is implemented by a neutral company, or by a gaming company don't think it will matter too much as long as it's implemented honestly and in a decentralized way this could help fund the games of the future. Instead of releasing games in an alpha or beta state, or trying to set-up go fund me gaming companies could release a small polished version of the game and use an "in game currency" to help fund expansions and the future direction of the game.

Monthly fees could be a thing of the past and parents would no longer be required to enter credit card numbers to pay monthly fees. Profits could be limited only by the imagination of the gaming companies.

I'm sure this article is only 0.01% of the thought required in creating or implementing this but would be interested to hear your thoughts. What do you like or not like about this idea? What would be the biggest hurdle in implementing something like this?

If you enjoy my content and want to support me please follow resteem and browse my channel for more information on building our Steemit empires together!

So pretty much what project entropia, now entropia universe has been doing for like a decade. And second life... and other real world currency games...

Except in Entropia, it's very casino like with shitty odds and in second life, it's just shitty. LOL

Wow never relized there were so many real world currency games :/

For some reason, people don't seem to latch on to them

This was a really interesting post. I don't know why no one with the ability of developing a blockchain has had the idea of combining the blockchain to a game. I mean, there are thousands of indie games which would probably be more than happy to test something like that out.

I think a lot of people would be enthusiastic towards playing a reasonably fun game and earning money.

You would think so, but only time will tell!