I have been playing the Elder Scrolls games since Oblivion, and I really enjoyed both Oblivion and Skyrim, Skyrim being my favourite. I have been playing off and on for the past 6 years, and to this day I actually played it, so naturally I was excited for Elder Scrolls Online. I enjoy playing MMO's (an online video game which can be played by a very large number of people simultaneously) like WOW (World of Warcraft) , and Rift, but I can't help but feel like something's off about it....

ESO feels really limited...especially now, with their loot crates, and their focus on costumes. I can't help but feel like it is now a "play-to-win", since the game is free to play. 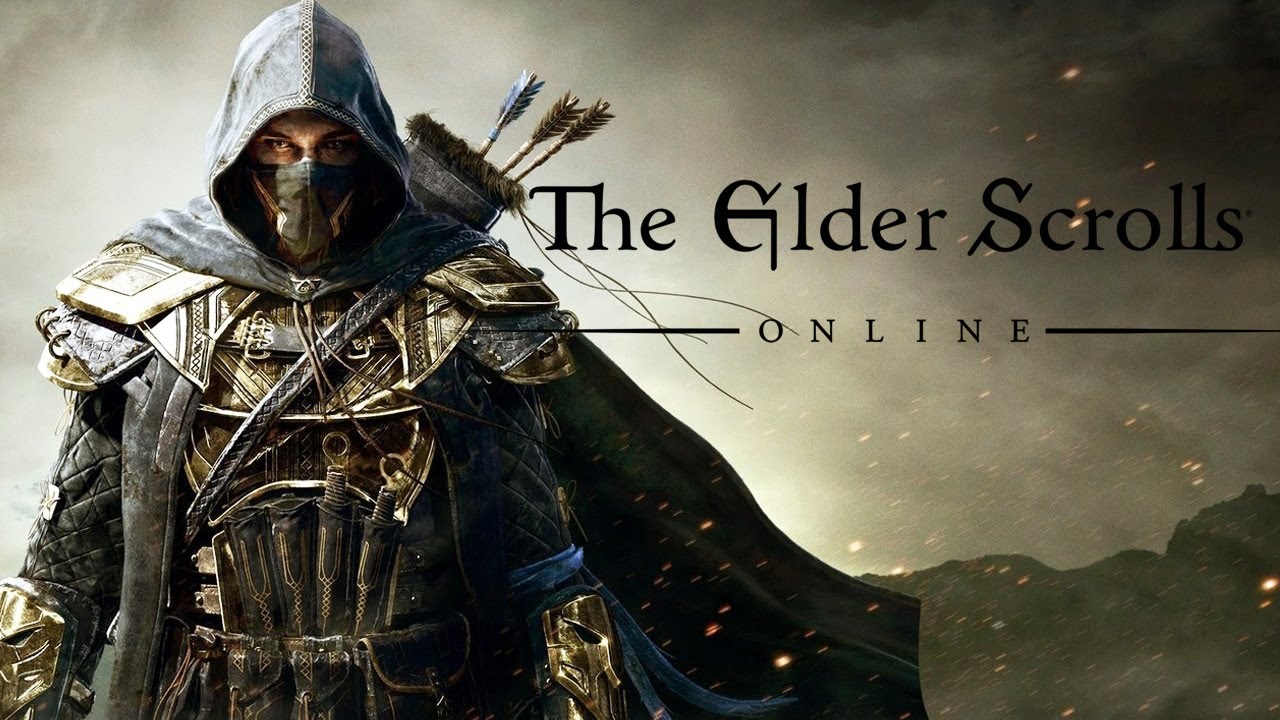 Don't even get me started on the combat system...I mean at least they got rid of the Veteran Ranks. Enemies feel like they are either way too difficult, or too easy. I understand it is a MMO, but sometimes people aren't in your server, so you have to skip a lot of the content if you're alone, and I don't think that is smart of them to do. Some people don't have friends...and are too shy to ask for help.....(me lol)

Is it just me, or does it seem like the favour the DPS overpowered magic users??? I play a Tank, I always have favoured it, yet it feels like I can get nothing done, without someone DPSing with me! It shouldn't take me 5 min to kill a group of zombies....

I don't really care for crafting in this game, so I think I will skip that. ^ My character, Harkkina. She is a Orc, and will eat you alive hahaha 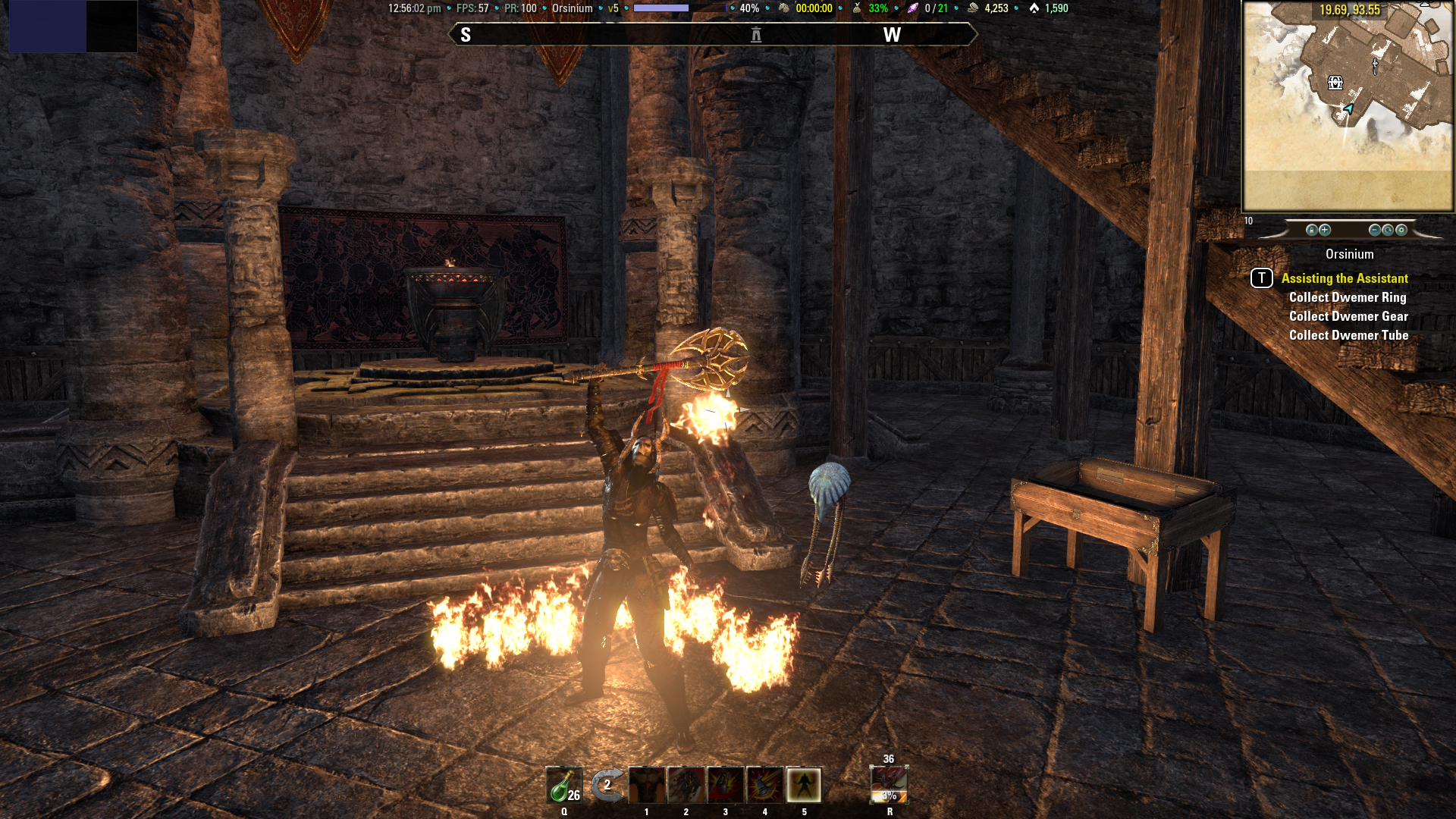 Ahhhh Rift.....what an amazing MMO.....I am a sucker for monsters, and this game....it has them by the PLENTY. I really like the leveling system in this game, because if you want to come back to a zone in the game that is lower level, you can set your level to match it! That way you get that sweet X.P. I really enjoy the Zone Events where you have to protect the town's. and close the Rift Portals. Their aesthetics to everything is so well thought out, down to the clothing and textures of the chainmail.

I play a Warrior Elf, and I have no problem taking on enemies on my own! The way the designed the combat is so nice because you feel like you can do it on your own, or it splits the difficulty between the people in a group, so you end up feeling useful against the DPS's ahaha 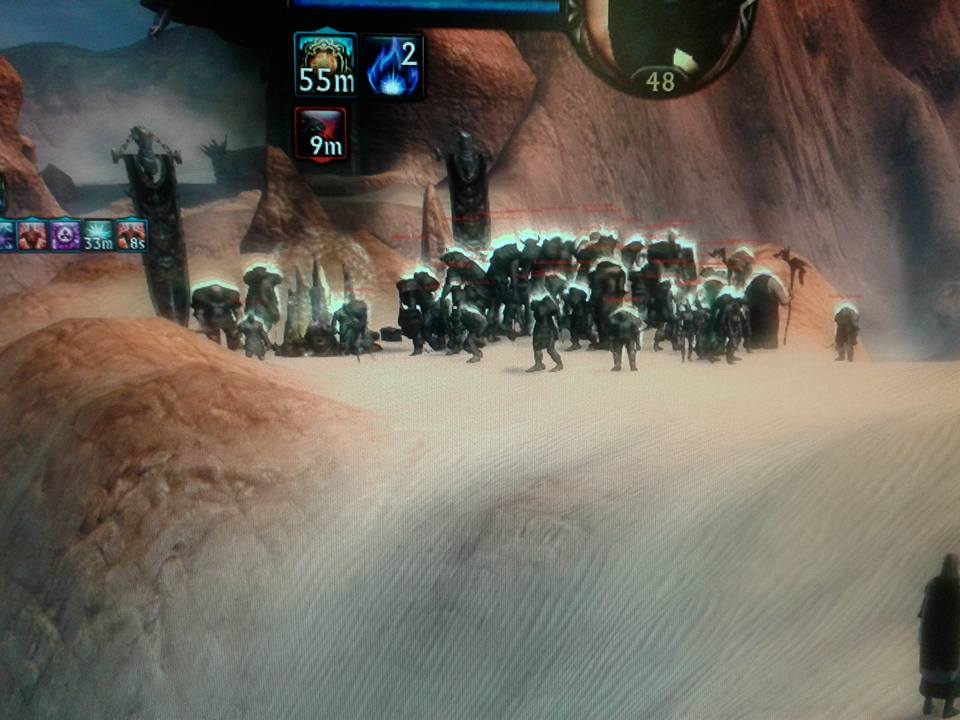 ^Here is my first person view on a town about to be attacked. It was so cool charging into that group and saving the day! (ok, yeah I died like twice)

Well, I know that was kinda all over the place, and by NO MEANS am I an expert. There are tons of things I could go into but, just wanted to share my opinion on what I like... and what I don't like about the games.