How to Play Assassins: A Game For Giant Groups of People

Yes, this is a game where you can kill all of your friends, one at a time, and feel good about it.

Last week I was asked to run a game of Assassins for three days, with a group of about 60 travelers as we toured through New Mexico into Texas.

By the end of day 1, people wouldn't go to the bathroom alone, scared that there were assassins lurking in the shadows, just waiting to take them out.

The game is pure paranoia. 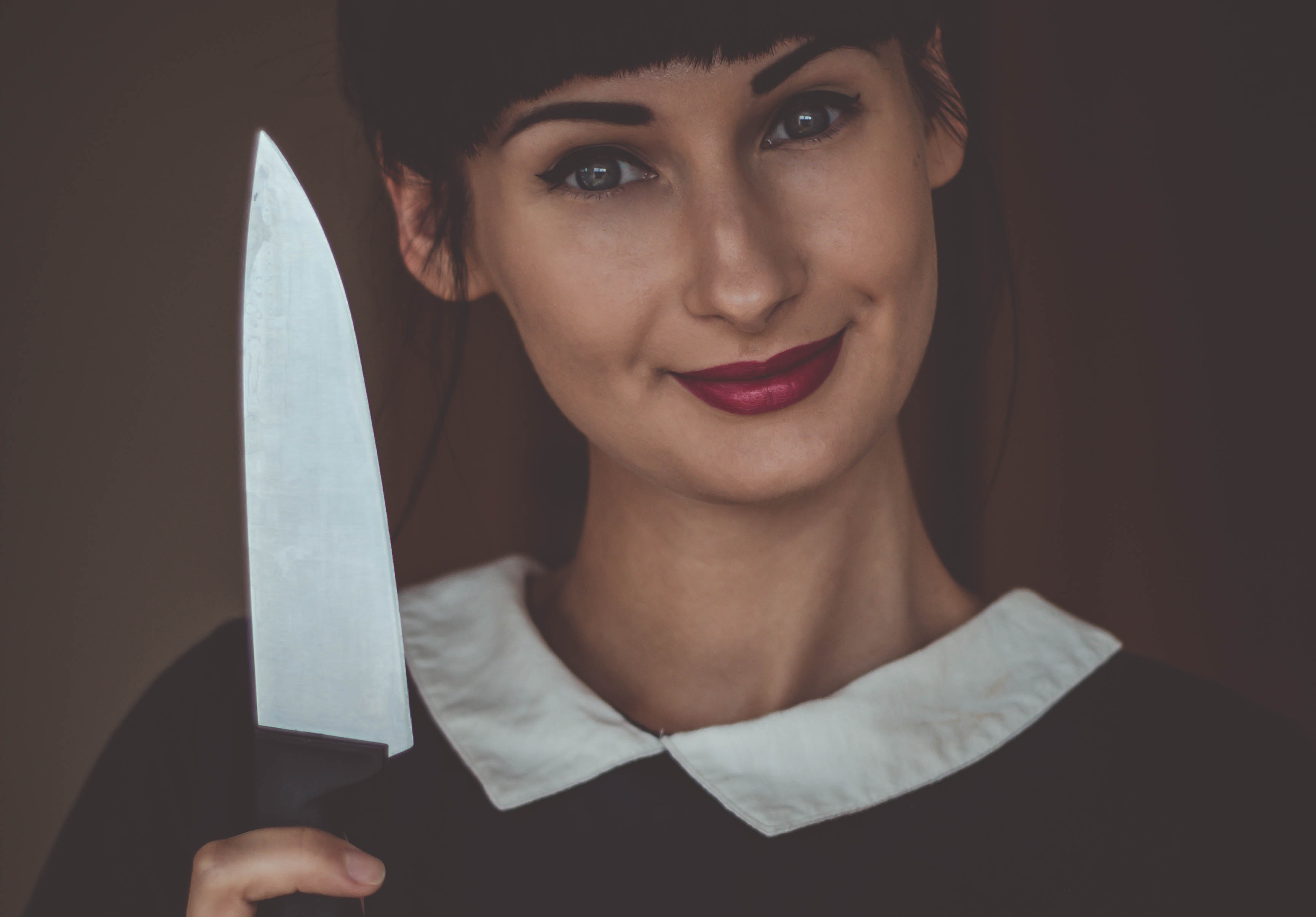 HOW TO PLAY ASSASSINS

How to Win at Assassins:

Or -- if time does not permit playing to the last man, then:

How to kill someone:

In short: When you are alone with your target in a room, present your contract and weapon. Once this is done the target is dead.

When you are killed:

When you kill someone: The moderators are responsible for the following:

Setting Up The Game:

(optional) Additionally, collect a current photo of each player on the list.

This game is awesome; I hope you have as much fun playing it as we did last week. Have fun!

One last tip: bathrooms are a deathtrap, watch your back.

Thanks for Reading,
-Decimus

Thanks for share , I will try to play it this weekend

You should! Post up any questions you have -- it's so much fun!