It's not some Utopian ideal to better the world nor create wealth for it's users or investors.

If you were dumb enough to put major money into STEEM sell it now. It's fine for $100 or $500 or even $1000 worth of game coins or TOKENS but don't think this coin is an investment, it's a bullshit game.

To understand it think of STEEM as basically 1 player Ned Scott @ned one of the founders (Dan Larimer @dan left the game) playing the game as the house or casino and Ned is betting against the players from realizing his social media platform is just a game.

First the coin has no investment value since the game creates new coins to pay players for playing Ned's game. Well if you like investing in games it has minor value, but it will never have value as a potential crypto currency. But it does have game value and players will get paid crumbs for playing it, $5K, $50K and even $500K is possible, but Ned in the end determines what players he will promote with his army of bots to become in essence a STEEM content brand. It looks to most it's the players determining who rises, well it's the army of Ned's bots that really do most of the work on STEEMIT.

Now, the sad part is most of the players in Ned's game don't even realize the platform is just a game and one person mints the gaming tokens or chips (coins to players) as needed and now chosen players and Ned are floating the game tokens as crypto currency.

STEEM IS PURE BULLSHIT WITH NO INVESTMENT VALUE

While Ned has a modest players account the real Ned controlled accounts are the accounts used to fuel the game.

Analysis of account @STEEMIT2 reveals how Ned really plays the game pushing coins to accounts he mostly controls to keep feeding players STEEM CRUMBS to keep them playing the game.

STEEM the coin is created by the game so it expands to fuel new players, who are informed the game needs them to invest in SP STEEM POWER so the coins created all the time don't leave the game usually.

Players invest their game rewards back into STEEMIT to have more power in Ned's game.

There's a few key wallets to analyze if you really want to understand the real game is just Ned.

He controls 99% of the coins and if you look at account @STEEMIT2 you see how this account funds development and delegation bots and gives STEEM to fund exchange accounts dumb enough to deal in this BULLSHIT Crypto Currency.

Look at the transactions it's all controlled by 1 player Ned to fuel the whole game such as exchanges, delegation bots and developers.

Sure there's a tiny amount of real players involved who bought into keeping their game tokens invested in the 1 man show that is STEEMIT by trading STEEM into SP.

So these real players put months and a few even years into playing a game completely controlled by 1 player Ned.

You probably put it right back into SP where it used to be trapped 2 years but Need changed the rules so SP is now a 13 week trap that Ned calls investing in STEEM.

Now if you want to see how @Ned treats @Dan look at the army of downvote bots that silenced a recent post by @dan he made about free market competition.

Free markets need more than 1 Player and STEEM is not a free market game or currency.

STEEMIT is one guy with ultimate power that created a small amount of power players through his power of upvote bots and SP delegation bots.

The mistake @ned made was putting his game into a public ledger type of blockchain so a player like me could find the Ned accounts showing the game is just @ned fooling the players that STEEMIT had any value other than just being a game.

I almost made the mistake of allowing these worthless game tokens into the first business merchant crypto network I created called BizBytes https://BizBytes.org.

That will never happen since BizBytes is real merchants with real products and services pegged to a real currency that being the USD so it is the first stable crypto.

There's no room for game tokens in BizBytes since business is for making a living not playing a game.

Most crypto involves using crypto ideas for potential business use.

STEEM is just a game token and it's vastly over valued in my opinion since the content players don't realize they're playing just a game.

It's real business crypto projects and NO GAMES. 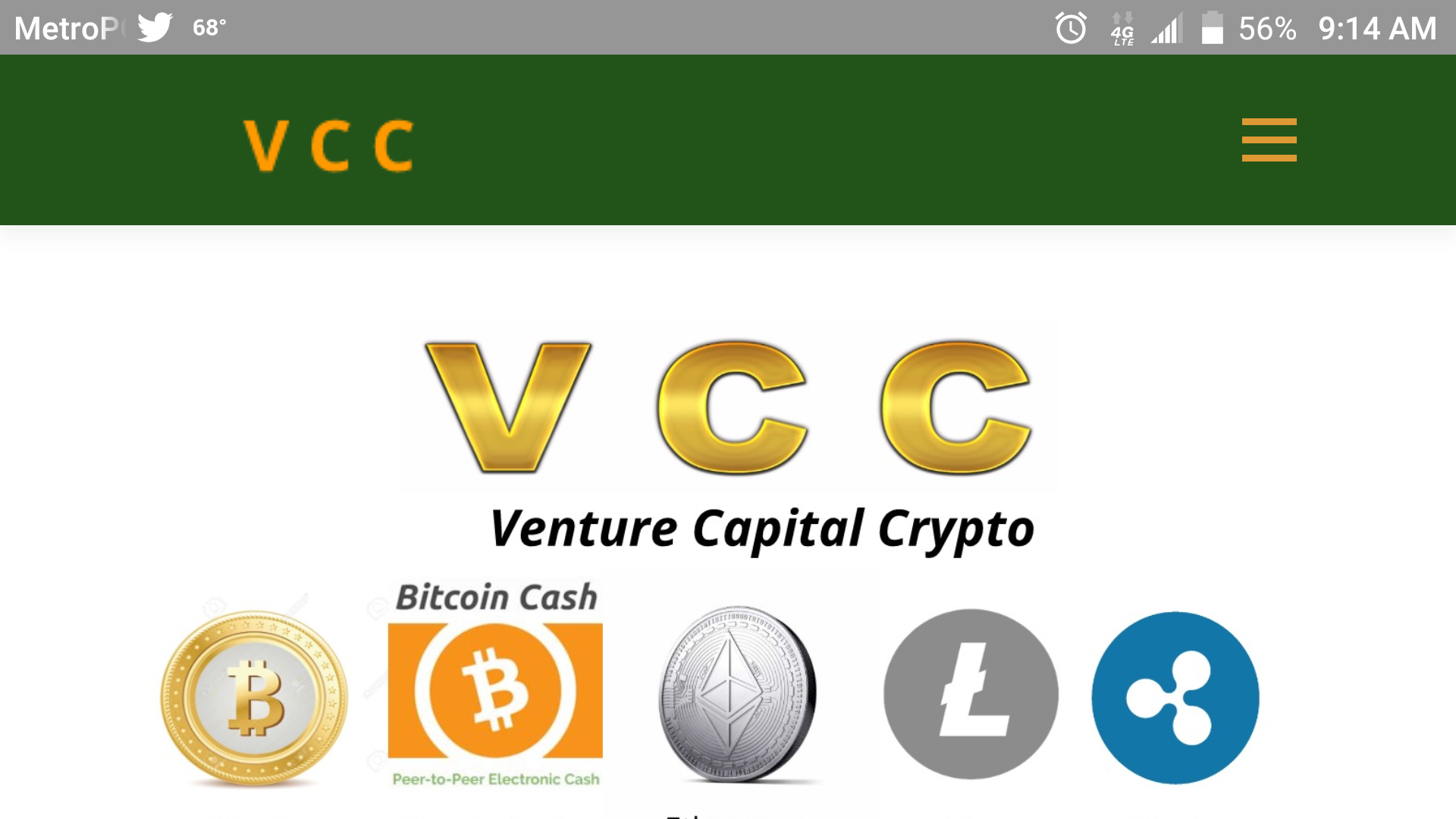