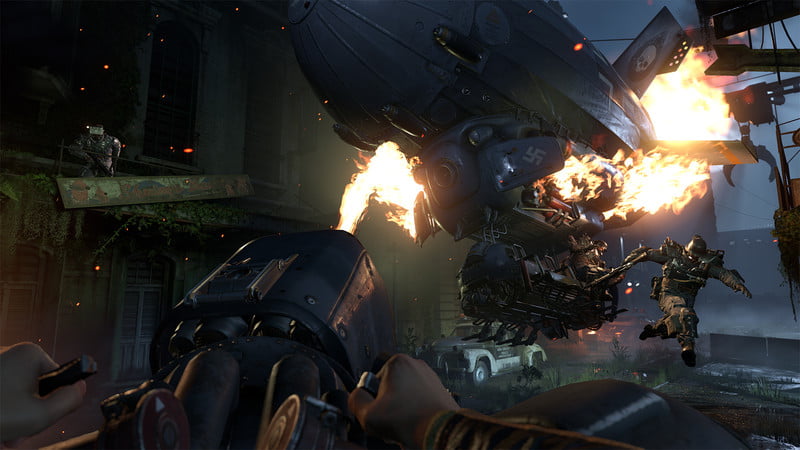 Wolfenstein II: The New Colossus makes sure you know early on that it is not messing around. Somewhere between when the villainous Frau Engel (promoted to General since the first game) mockingly executes a close friend in front of you, and flashbacks to BJ’s abusive, racist, homophobic, anti-semitic father, that the game drives home that Nazis (and the white supremacist ideology that drives them) are the worst. It is a violent game about the downtrodden standing up for themselves against some of humanity’s most brutal and oppressive forces, and it pulls no punches in that regard.

Killing Nazis has never been more fun than in 'Wolfenstein II'