In this series we cover certain topics in comical, controversial and/or (thought) provocative one liners. This time the theme is "world problems". 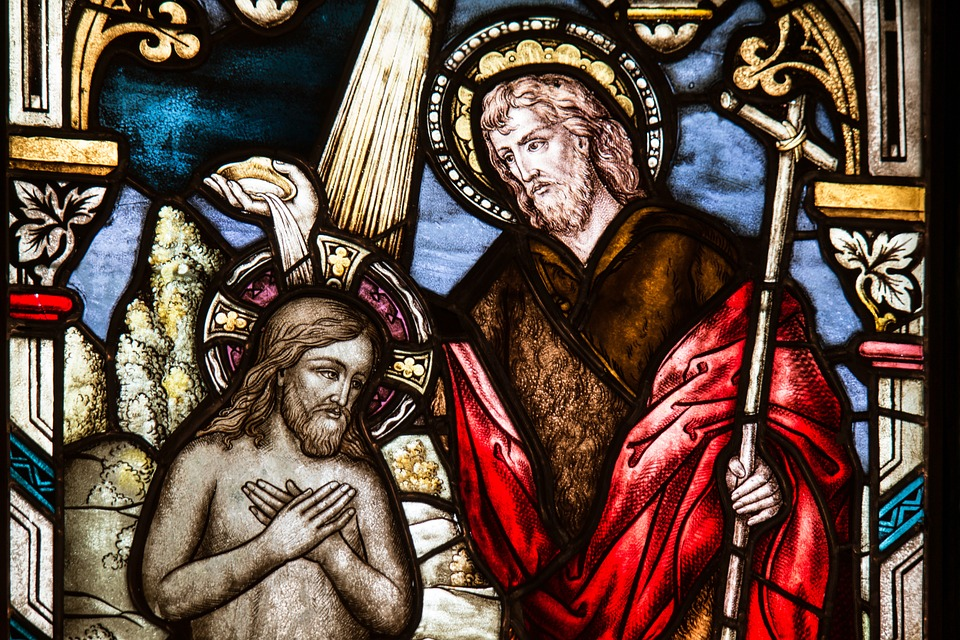 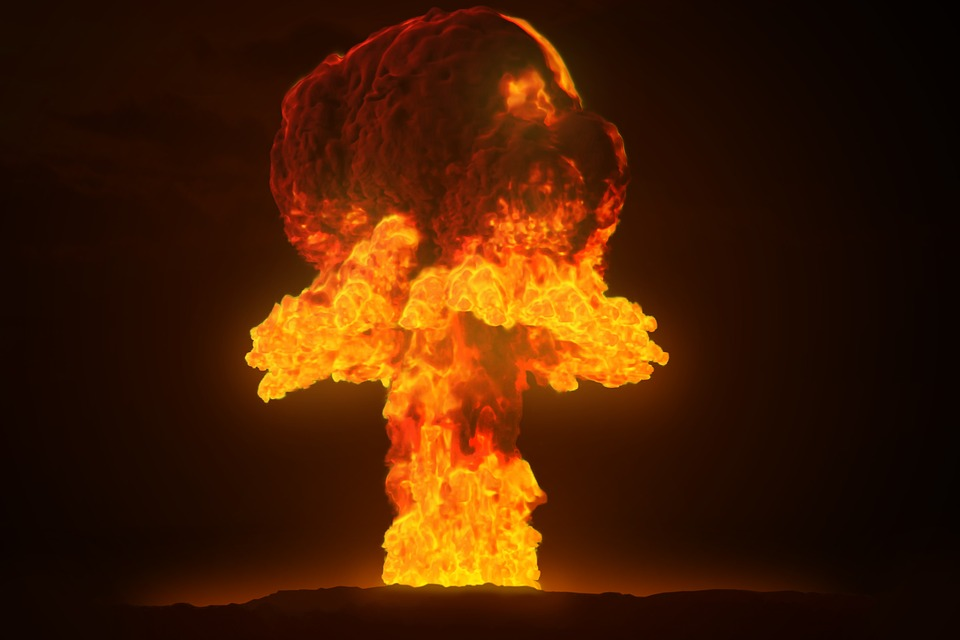 If you have any topic suggestions, leave them in the comment section and your suggestions might end up in any of the upcoming editions.

Most of them are so true!

I liked this one the most:

Slavery didn't end, the slave masters just got so sophisticated that the slaves don't notice they're slaves anymore.

Most people don't even know they are slaves... but then again, what is worse: to know or not to know...

Really made me laugh.. Made my Monday better. Thanks! Upvoted :)

Great to see you here Friend!

Great stuff.
Not being religious, doesn't mean you don't believe in a creator. - Man, so many people don't get this one. I KNOW God made me, but I'm NOT religious!!!

Took me a long time to make them perfect.