I was reciently visiting my local distillery and obviously sapling some of their fine beverages. One of the Whiskeys made there at Las Vegas Distillary is Kamut based. 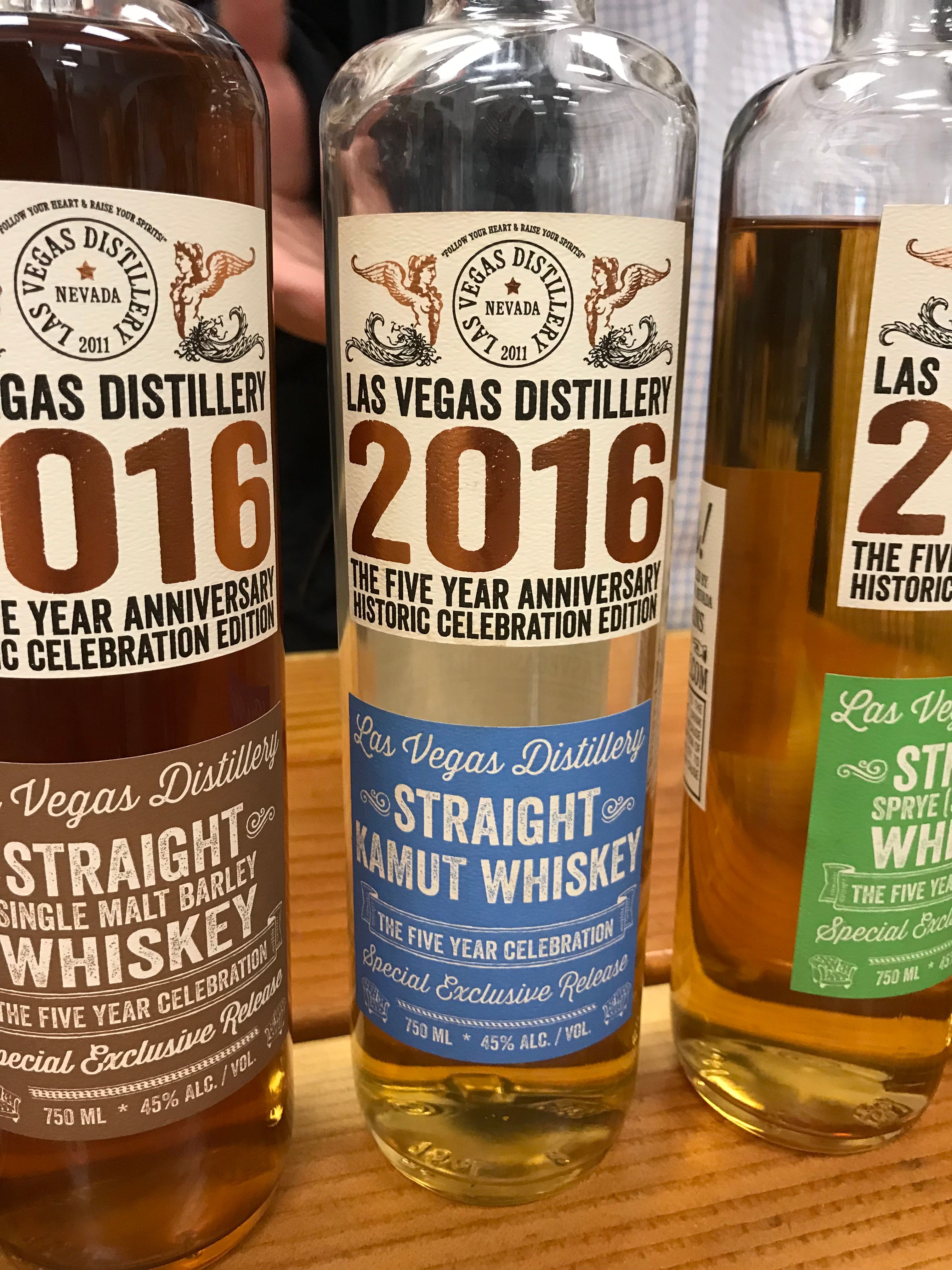 Does my title make sense yet? Allow me to continue.

Kamut is the commercially known name for Khorasan wheat. The following paragraph is copied straight from Wikipedia.

“The exact origin of Khorasan wheat remains unknown. Described by John Percival in 1921,[6] this ancient grain probably originates from the Fertile Crescent and derives its common name from the historical province of Khorasan which included a large portion of northeastern Iran into Afghanistan and Central Asia to the river Oxus. Some Turkish scientists have suggested that it originated in Anatolia. One commonly affirms that Khorasan wheat was reintroduced in modern times thanks to an American airman, who sent grains from Egypt to his family in Montana (USA) in 1949. According to a legend, those grains were found in the tomb of an ancient Egyptian Pharaoh, hence the nickname "King Tut's Wheat." It is not known when and how Khorasan wheat was introduced to Egypt. Another legend relates that Noah brings the grain on his ark resulting in the nickname "Prophet’s wheat."

I love learning strange crap like this. I hope you do too. I am no hardcore Whiskey connoisseur by any means, but this does have a very unique flavor. I quite enjoy it. If you ever notice it then I recommend you pick up a bottle and tell your friends all the King Tut crap. You will sound cool as hell. 🤪 Congratulations @lumberhawk! You have completed some achievement on Steemit and have been rewarded with new badge(s) :

don't forget to use the hashtag #bevhappyhour for all of your beverage posts for Free upvote and resteem to our wall, CHEERS !