Communism - Statism With a Twist 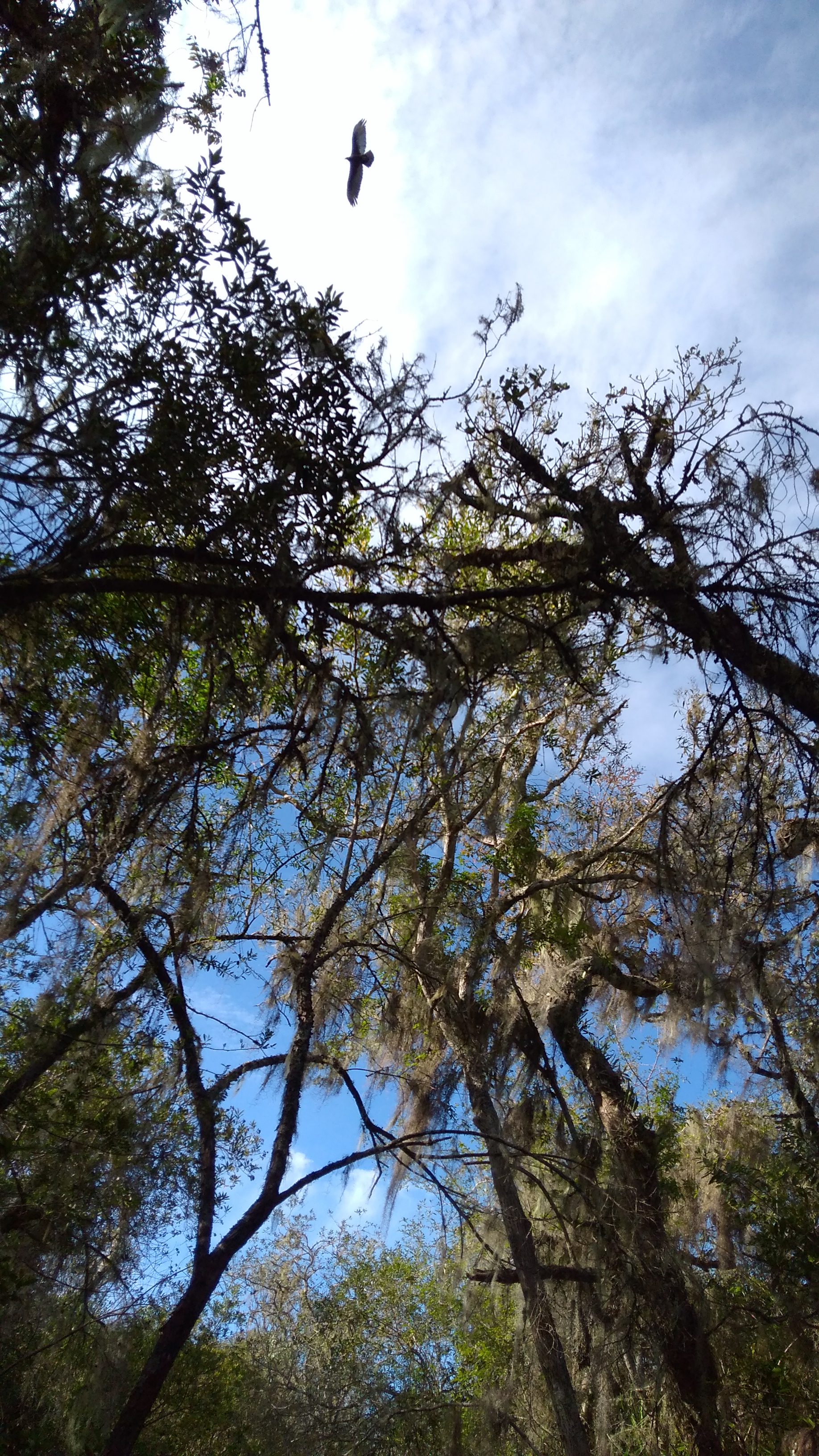 When it became too obvious that the power elite was robbing everybody blind with the help of the dragon they created, the state, a new ideology was desperately needed in order to stay in control.

Ideally, this new spin-off of Statism was going to distract the people from the fact that they were being robbed, or at least find a way to justify the theft.

Communism was the solution.

While under communism people may still realize they are being robbed, the magic of communism is that it reflects the guilt away from the thieves and blames the unwilling victim:

'If you don't like being robbed by the state,
you are a selfish swine who hates the poor!'

Poverty, of course, is the only thing Communism never exterminates, for that would destroy the whole system...

If there are no poor people, you can't go around playing Robin Hood while stuffing your bags, now can you?

The old version of Statism basically says:
'We steal and murder because we can!'

The newer version says:
'We steal and murder because: The poor!'

So basically what happened when communism came along was an evolution of oppression towards ideologies that at least try to justify their initiation of force against the people.

If you consider yourself a communist it is because your good heart was tricked into believing that this ideology will liberate the people and eradicate poverty.

It will not. It was not meant to do that in the first place. It was meant to find a way to keep things the way they were, a state-system of oppression, murder and theft.

But then again, maybe I got it all wrong and communism is just great!

If so, please comment and help me see the light!

The @OriginalWorks bot has determined this post by @thename to be original material and upvoted(1.5%) it!