Rape victims are not to be blamed and stigmatized

To my point of view, the reason why people blame a victim is to farness themselves from a horrible situation and they thereby confirm their own incapability to the risk. Henceforth, they accuse the victims and see the victim as different from themselves. Most people reassure themselves by thinking,

Because I am not like her, because I do not do that, this would never happen to me.

This is not a helpful reaction

Victims should not be stigmatized or blamed because it makes it harder for the victims to report the rapist.

When friends and family remain neutral about the abuse and say that both people need to change, they are colluding with and supporting the abusive partner and making it less likely that the survivor will seek support.

How to prevent Rape

° if you hear someone else making an offensive joke make sure you speak out.

° If your friend says that they have been raped, take her seriously and try to be supportive.

° Let victims know that it was not their fault

° Hold any abusers responsible for their actions: do not let them make excuses such as blaming the victim, alcohol, or drugs .

No one deserves to be physically, verbally or sexually abused.

Stop being a victim-blamer and fight against injustice

I like the points you gave there on how to prevent rape.

Dante is here, No Fear 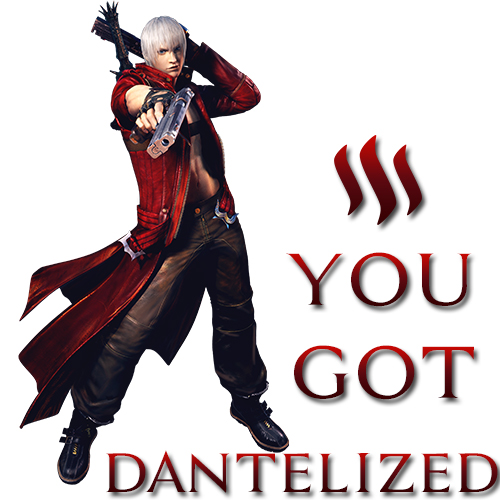