Garlic is the oldest variety of known medicinal plants or spices. It belongs to the genus Allium and is native to Central Asia. Humans have recognized the effectiveness of this magical herb more than 3000 years ago. In 1858, Sir Louis Pasteur, a pasteurization scientist, proved to have effectively used the antibacterial properties of garlic.

Almost garlic is used in almost all foods for aroma, delicious taste. When eaten raw, it has a powerful and pungent taste to match the real benefits of garlic. Garlic is particularly rich in some sulfur-containing compounds and it is thought that these compounds are responsible for their smell and taste and have a very positive effect on human health. In research supporting this superfood, the benefits of garlic are second only to the benefits of turmeric. There are more than 5,100 peer-reviewed articles that evaluate garlic's ability to prevent and improve various diseases. According to the Centers for Disease Control and Prevention, heart disease is the number one killer in the United States, followed by cancer. Garlic as a prophylactic can predict and treat many heart and metabolic diseases such as hyperlipidemia, atherosclerosis, hypertension, thrombosis, and diabetes. One study examined the effects of aged garlic extracts as an adjunct to hypertensive patients who were taking antihypertensive drugs but who have not yet been tested. It is understood that by taking four old garlic extracts (960 mg) a day for three months, the average arterial pressure dropped by 10 points.

Garlic for Colds and Infections Studies have shown that garlic (or some chemical compounds, such as allicin in garlic) is very effective at killing the numberless microorganisms that cause some of the most common and rare infections, including colds.

Garlic is low in calories and have many benefits. So, diet conscious people also take it in a food without any doubt.

Thanks to the phenolic acids of garlic, garlic acts as a powerful antiseptic of the digestive system and the respiratory system. Its fluidifying effect on the blood, its ability to dissolve small clots would slow the evolution of atherosclerosis. In addition, its active ingredients sulfur dilate the coronary arteries, helping to prevent angina pectoris.

This statement summarizes why I may have not caught cold or flu for 2 years:

Studies have shown that garlic (or some chemical compounds, such as allicin in garlic) is very effective at killing the numberless microorganisms that cause some of the most common and rare infections, including colds.
Informative article...I consumed just now in my omelet, 1 clove of garlic cut up in it....yum yum

Congratulations @cryptokraze, this post is the seventh most rewarded post (based on pending payouts) in the last 12 hours written by a Superuser account holder (accounts that hold between 1 and 10 Mega Vests). The total number of posts by Superuser account holders during this period was 1357 and the total pending payments to posts in this category was $6755.83. To see the full list of highest paid posts across all accounts categories, click here.

I add garlic to literally everything I eat. It's the backbone of most delicious dishes. Here's to garlic!

Great post.. I'm taking Garlic too early morning with an empty stomach, to boost my immune system. I sliced it into small pieces and drink a lot of water 😊 That is my daily morning routine

Nice, i really should be adding garlic to some of the home cooked meals I have been preparing, but the after-aroma which seeps through the pores isn't the most flattering...

CVD is a huge problem, especially here in the US, garlic may definitely help with this, but the real problem is sodium chloride in our diets. The general recommended daily intake is around 1600mg and many people double this number daily... people must begin to realize what they are putting in their bodies and the effects of which they will have in the long-term, as most of the diseases which progress are chronic illnesses.

I am an activist when the subject is powerful food. Garlic is my favorite one. Food cures and prevent sickness better than medication. Great content!

Spices rich in benefits. besides as a spice cooking, good also for health because it can ward off various types of diseases. preferably garlic in raw consumption so that the nutritional content in it is not reduced.

Garlic is one of the healthiest foods in the world. Boosts your immune system, improving sexual Vitality on men, etc. Thanks for the great work posted here.

I eat is every day at least once a day. It is one of the most healthiest things you can eat. Everyone should consume more of it. Thanks for this article.

very true ....Garlic has a lot of antioxidant that helps remove rid the body of free radicals that destroys the body and reduces immunity.

Antioxidants and Bioactive compounds make garlic a great food that prevents so many disorders including cancer.

Thanks for sharing this info about garlic! Be aware that garlic as a treatment for high blood pressure can also be a dangerous combination if you are taking medication for circulatory or cardiovascular disorders.

So much of what we need can be found in nature! Garlic has so many amazing properties and it's good to see it being talked about. Another good one to check out is turmeric..great for its anti-inflammatory properties!

Garlic is extraordinary for many diseases, in the kitchen it is the fundamental ingredient of our meals. Its consumption increases our immune defenses. A garlic tea serves for persistent cough. Excellent post. Thank you for sharing. You have my support.
I invite you to visit my profile and vote if you like it. Thanks.

And it keeps vampires away as well. 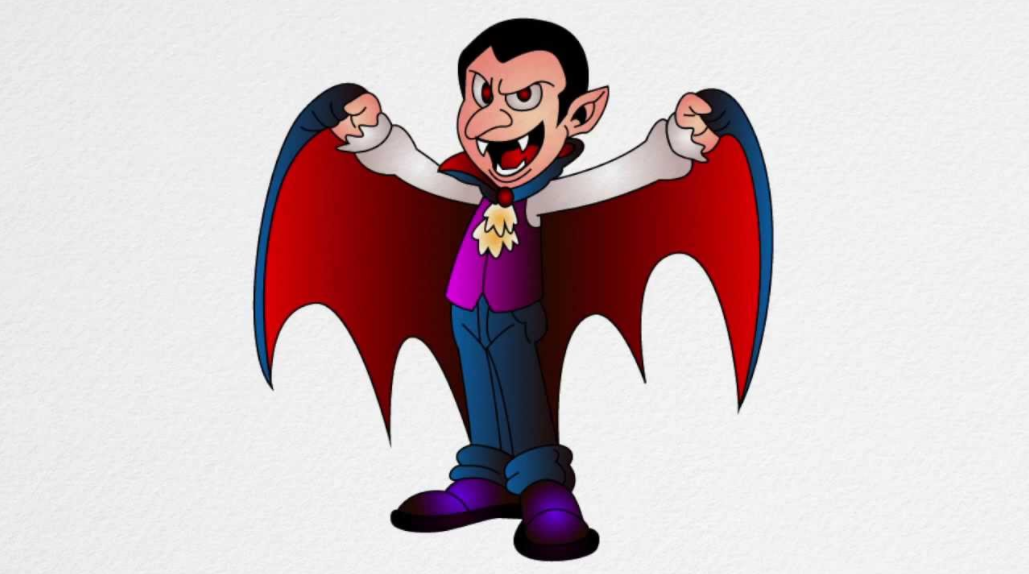 Congratulations @cryptokraze! You have completed some achievement on Steemit and have been rewarded with new badge(s) :

garlic important for our body and health :)
especially who have many fat in his body
https://goo.gl/43ikcJ

yeah garlic have the power to boost metabolic power upand use for loosing weight. Helpful and informative post.

Great post. I agree with that, the garlic has many properties that are beneficial to health. I'm sure that like lemon is a perfect natural antimicrobial, and could be used to the treat of cancer, obviously not as the only treatment. Regards

Your health posts are amazing. I have a question, what's the best way to consume garlic? Raw, tablets or powder form?