Few things in life are as fulfilling, as much of a sensory overload, as biting into a perfectly crafted hamburger. Our office is three blocks from the original Shake Shack. We know all about the siren song of charred beef. 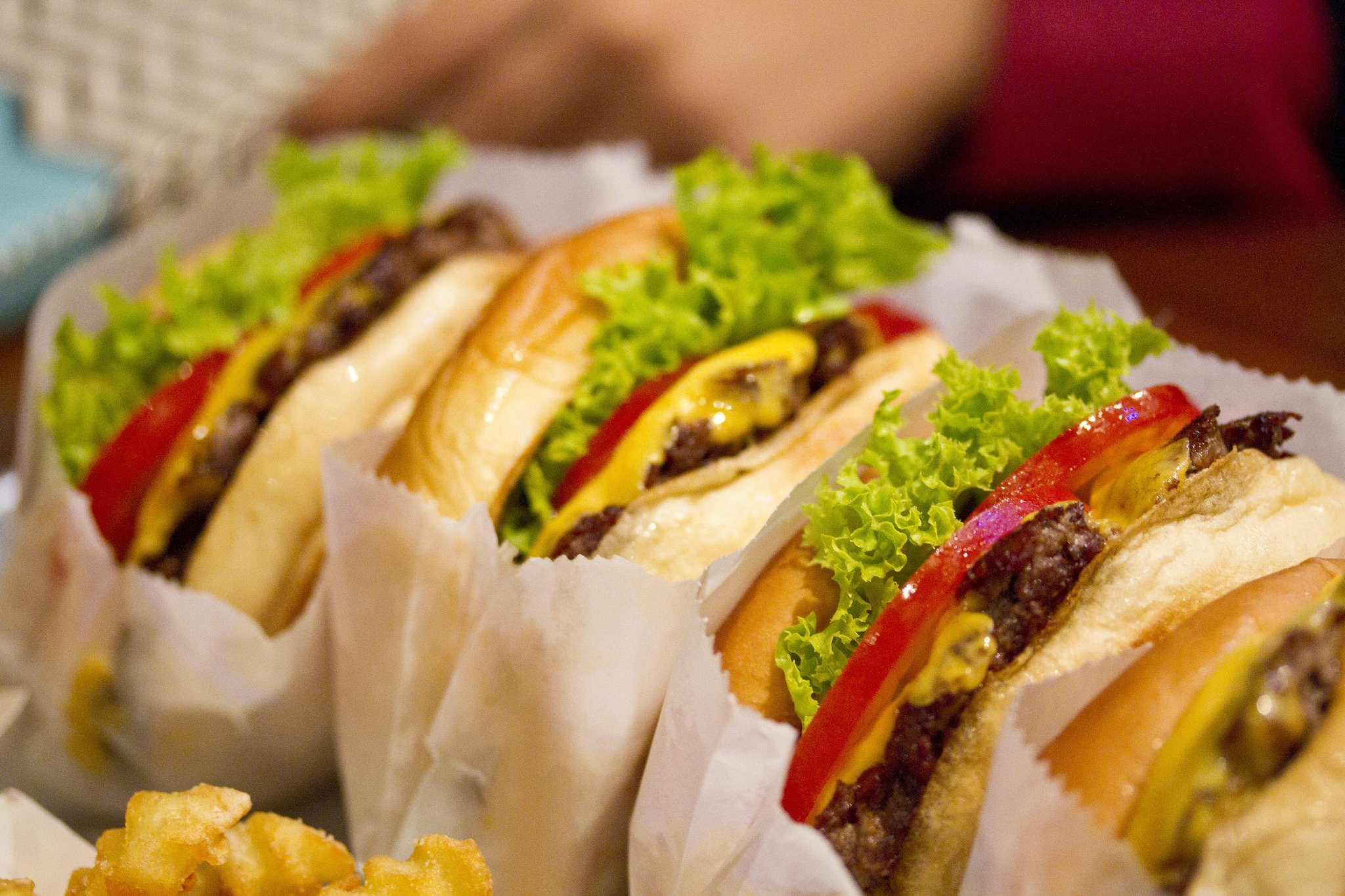 But beef is increasingly expensive to produce, to say nothing of the tremendous environmental cost of raising and maintaining cattle herds (an estimated 18% — nearly one-fifth — of human-caused greenhouse gases comes from livestock).

Motivated by the latter reason but forced by the former, chefs all over America are making moves toward vegetable-based menus.

Momofuku restaurant empire head David Chang is one such chef/restaurateur. Chang oversees nearly 10 New York City outposts — ranging from fast-casual Fuku (which serves a killer fried chicken sandwich) to ultra-high end, Michelin star-winning Momofuku Ko (tasting menu only) — and a cadre of other spots all over the world.

In a Facebook post on April 30, Chang shared a vision of the future of hamburgers — a future without the high cost (both fiduciary and environmental) of beef. Behold, the most delicious-looking veggie burger you've ever seen: If you didn't know better, wouldn't you swear this was a standard, albeit very well-made, cheeseburger? I certainly would.

More important than the image, even, was Chang's glowing praise of the flavor and texture of the burger. Here's Chang, straight from his Facebook post:

Today I tasted the future and it was vegan: this burger was juicy/bloody and had real texture like beef. But more delicious and way better for the planet. I can't really comprehend its impact quite yet...but I think it might change the whole game.

Chang made the burger himself at Momofuku Ko, and the burger comes from Impossible Foods. You'll be totally unsurprised to hear that Impossible Foods is a product of the San Francisco Bay Area. The company is currently in-development of the burger seen above, which should become available in stores at some point in 2016. And it's more than Chang who's convinced.

Microsoft co-founder Bill Gates joined a group that invested over $100 million in Impossible Foods in late 2015.

So, what's in the "burger" giving it such a convincing taste? "A mix of fats, proteins, and nutrients from plants, grains, legumes, and amino acids" is the...less than appealing description given, but the long and short is it's a veggie burger. We've yet to try one ourselves, but if it tastes anywhere near as good as it looks consider us sold.

NOW WATCH: We tried the Shake Shack and In-N-Out burgers side by side — and it's clear which one is better