Up A Pole Without A Flag 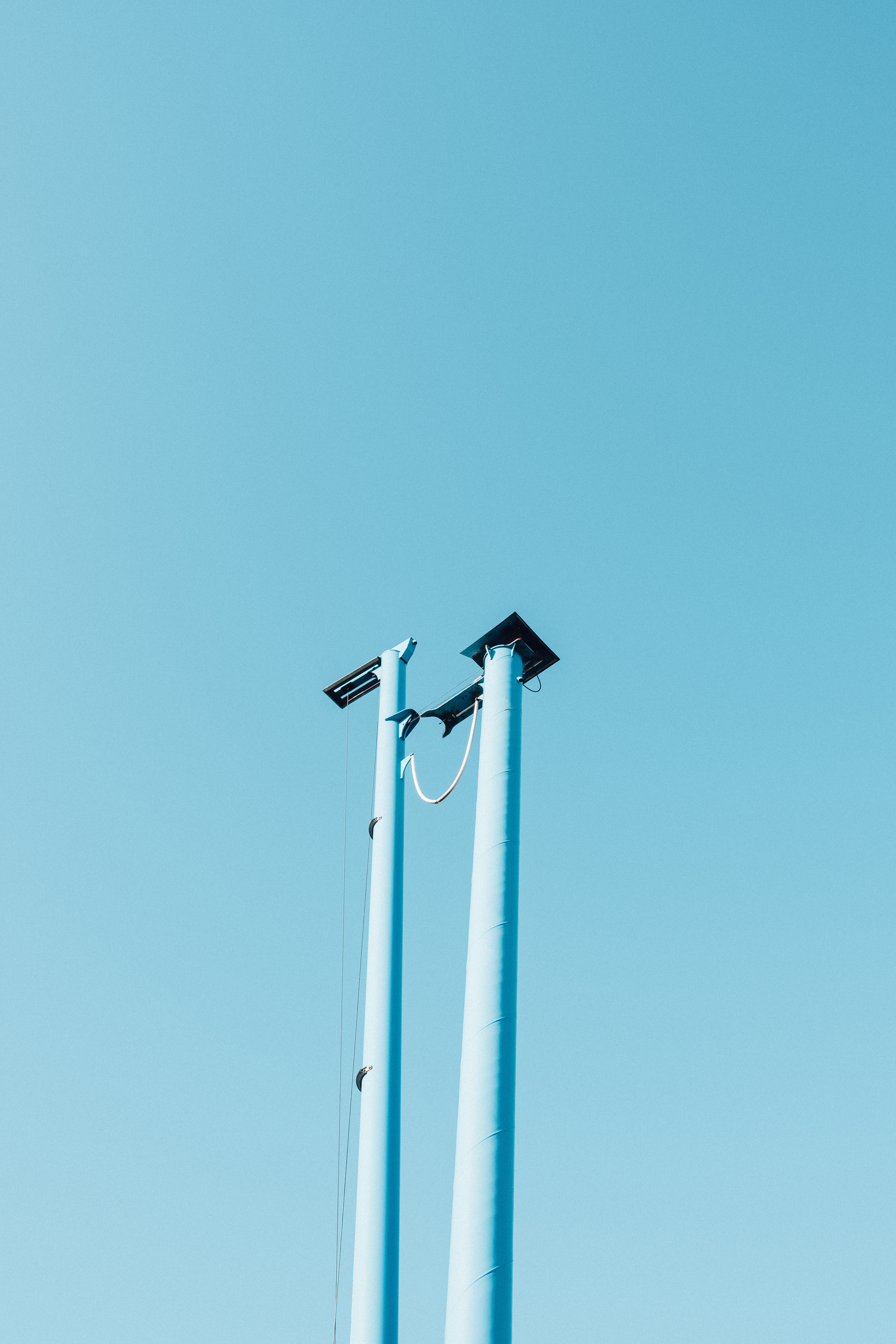 So, you have been on Steemit for a while now. You post every so often and are actually getting paid. You gain followers and more people begin to upvote and resteem your work. Now your getting paid even more. It's kinda nice. You become accustomed to an average amount to make on your post. You even begin to rely on that average......DUN DUN DUN BANG.

Not just once, not twice, but now it seems that it on every post. WTH is going on? Why is this happening? Did I do something wrong? No I did not. Somebody is just being an A-Hole. I am being censored. It's just not RIGHT. It has to STOP. They have NO right to do do this.

Except that they do have the right. Nothing is wrong with the Steemit platform. It is working EXACTLY as it is supposed to. Steemit has a system of checks and balances. That is the voting/flagging system. We can post just about ANYTHING on the Steemit platform. If people like whatever it is that we post, then it will get upvoted, and we will gain reputation and followers. When we post something on Steemit we hope that our work is good enough to get noticed and that lots of people will upvote it, hopefully by people with LOTS of SP, and then we will earn some money. That's how it works. Right?

Your forgetting one small detail.

So in conclusion, You got flagged. Get over it buttercup. Move on and keep steeming.

Submit
$0.07
21 votes
2
Authors get paid when people like you upvote their post.If you enjoyed what you read here, create your account today and start earning FREE STEEM!
Sort Order:
[-]
jabez518 (32)  ·  2 years ago

Really. Why don't you make a real comment and actually point out what you like/dislike about a post. Short comments like this actually do not help. While it is nice to receive a comment it is much nicer to get one that tells us what is good, or bad about a post. That is how we as writers improve our work. That being said, Thank you for your comment.