Massive liquidity injections from global central banks have sent stocks and bonds to record highs over the past years. The coming financial crisis may have a sharp impact on the crypto space. Investors may fly away from traditional assets and seek safe haven assets such as the US Dollar, precious metals, and top cryptocurrencies. The transition between the traditional financial system and the new one may be nearer than we think.

We always closely follow what important market players communicate at the end of a bull market because they often say out loud what the really “big guns” silently believe.

Although the following list is non-exhaustive, here is what asset managers, analysts, bankers, institutional leaders, or important voices communicated in client notes or in the financial media during the past month. 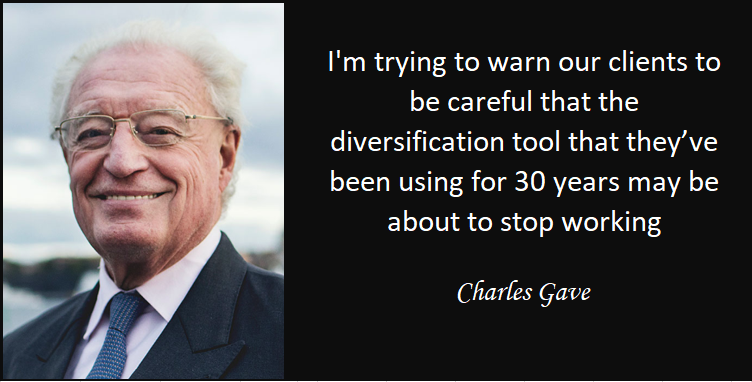