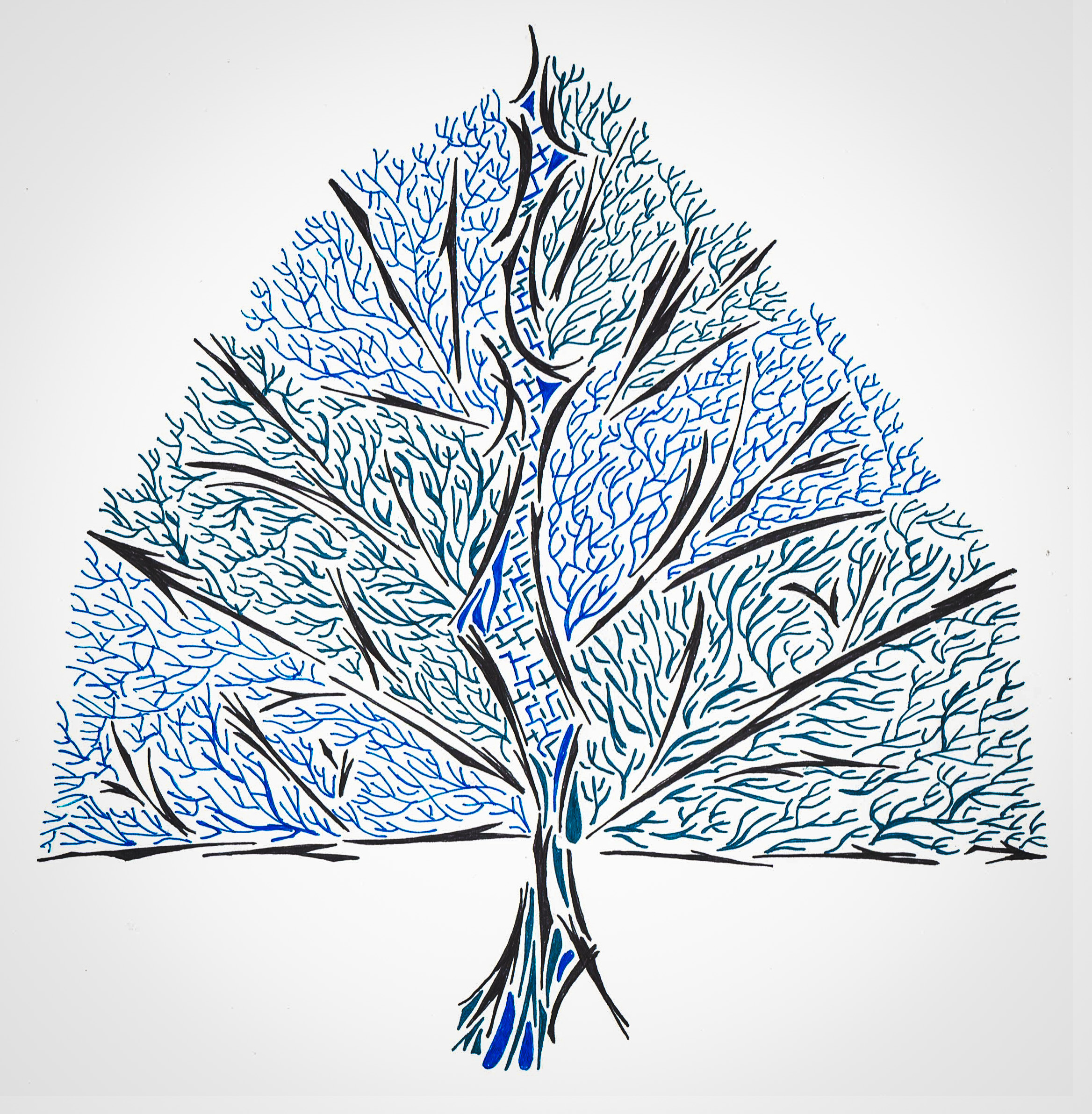 The artist gave a slight nod and stood up. Before him stood Sining. The legendary Sining, a room of art rumored to provide inspiration and purpose for aspiring artists as well as those who lost their art. Organized and managed by a modern-day shaman, this room gained worldwide attention after renowned artists gave credit to Sining for their success. This room was a nomad, traveling to various places unannounced and at times, uninvited. Then just like its abrupt appearance, it vanishes after a fortnight. The unpredictability of its location, as well as the shady details of its manager, provided the complete mystery sought by every curious adventurer.

Before entering, artists are made to sign a non-disclosure agreement signed after a blood rite held by an apprentice. Pretty modern for an ancient practice don't you think? Despite this, people flock to the Sining on a daily basis. The sheer amount of tourists, enthusiasts, artists, and skeptics made it harder to gain access to the room. The artist had waited 3 days for his time. Now it was finally his turn. Thirty minutes was all he had to find his lost passion and redemption.

It took some time for the artist's eyes to adjust to the dim room. As he looked around, he noticed that the walls blended well in the dark giving him a sense of obscurity like a vast expanse of space expanding between him and the securities a wall may offer. How big was the room? Did the walls even exist? Is someone lurking in the dark corners? He wasn't sure. At the center of the room were a plain table and a chair illuminated by an overhead light. The artist approached the table. As he stepped into the cone of light everything outside seemed to vanish. Like a man on a lonely island at midnight with nothing to see but a table with a blank paper on it.

The artist took a seat and stared at this blank sheet of paper. There was no pen, brush or anything to write on it so he sat still and stared. Soon he felt himself detach from his body and started drifting upwards. Dong! A bell rang. Where did the sound come from? The startled artist blinked and looked around. Nothing, the sound came from nothing. The sound was nothing. Was he being tricked? Was it a form of meditation? Or was it hypnotism? He really couldn't tell. Focusing back on the paper he noticed lines. Yes, lines slowly singing itself on the paper. Like a poem, drawn on a canvass. Like a painting, written on the paper. Like a bird swimming in the ocean and the sky filled with stones.

This strange phenomenon ended when he felt the touch of the shaman's apprentice on his shoulder. Surprisingly, he wasn't startled. In fact, he knew the apprentice was going to touch his shoulder. But how? Too many questions with no answers. The artist slowly opened his eyes. When did he close them?

"Sir, you may leave with the drawing you made.", the apprentice softly said.

The artist looked at the paper and behold, a tree of lines. Did he really draw it? Sing it? What do you call a product of your imagination produced just by closing your eyes? No direct answer came to mind but somehow he understood what it meant. He held this precious item and slowly made his way through an exit on the opposite side of the room. He left without looking back. He didn't need to... not anymore.

Thank you for reading this messy short. It took me a couple days to try and retry writing this. If this was somewhat confusing, you're spot on! I wanted to portray how my short writing dry spell felt for me.

The wonderful piece of art is provided by @adamada. Most of his doodles are drawn by hand. Make sure to check some of it out by clicking this. This is great stuff. Really. Is it science fiction? Who cares? Resteemed.